As most would be aware by now Queen Elizabeth II has died at the age of 96.

96 seems to have some significance as it was the same age that long-time opponent of the British Royal Family Lyndon LaRouche departed us back in 2019.

To find out more as to what LaRouche meant by this above characterization read this overview from the Schiller Institute and this article from an edition of the Executive Intelligence Review.

From Liz’s early days learning etiquette when it seemed like uncle Adolf was set to liberate Europe from the central banking tyranny of the Rothschild family, such as this odious reptoids Rothschild poking then Prince Charles… 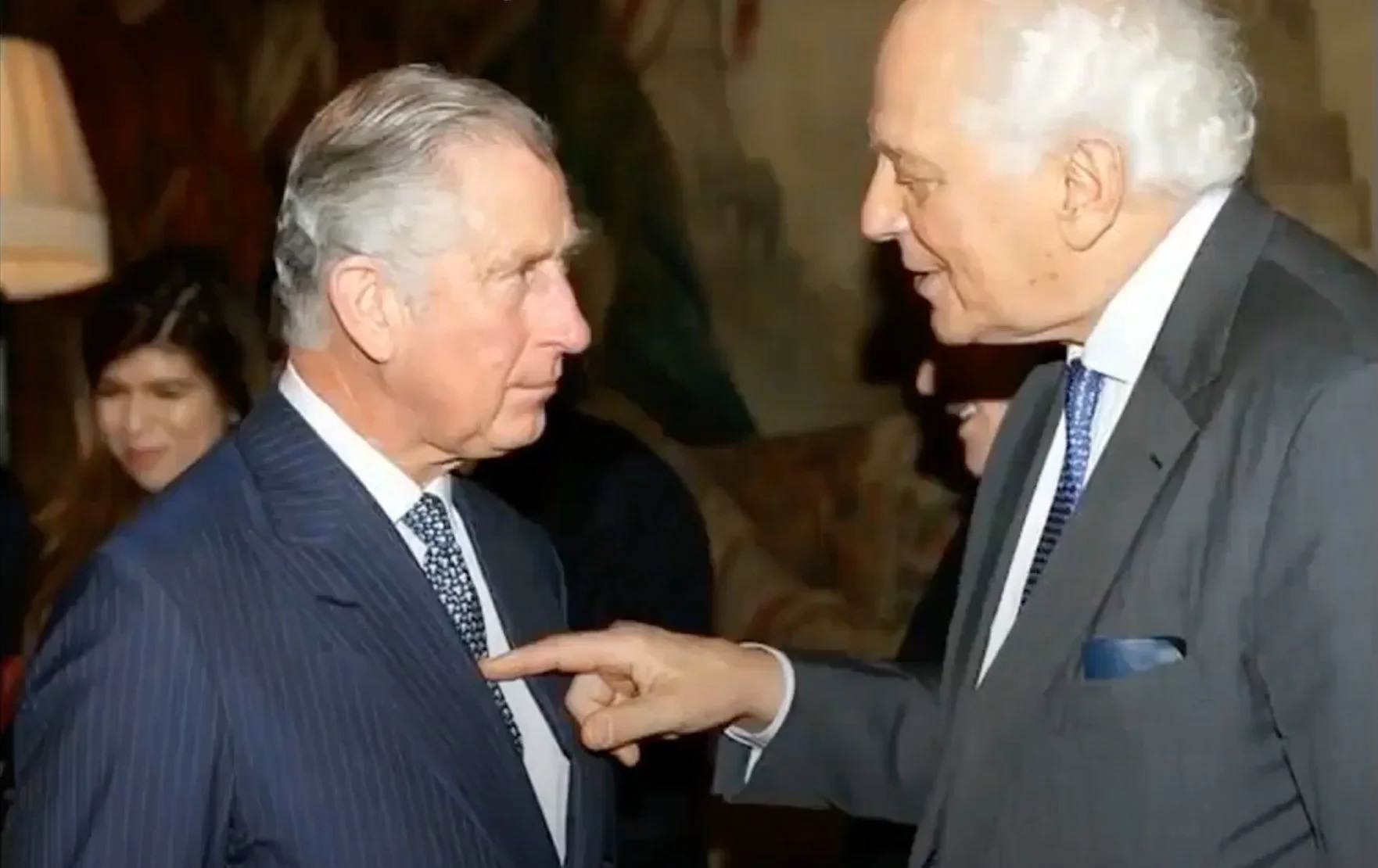 To her later years of having to stomach an ADL mulatto donkey witch marrying her way into her Alpha Draconis bloodlines. Queen Elizabeth have given the world some great memes to run with upon her passing.

Whilst many on her prestigious honor rolls were/are Jewish, at least you can say she is one of those few establishment elites who didn’t go to Israel and bob their head at the Wailing Wall.

So long Liz, hope the adrenochrome boosters and the bathing in virgin blood like Elizabeth Báthory helped getting you a first-class trip to hell.