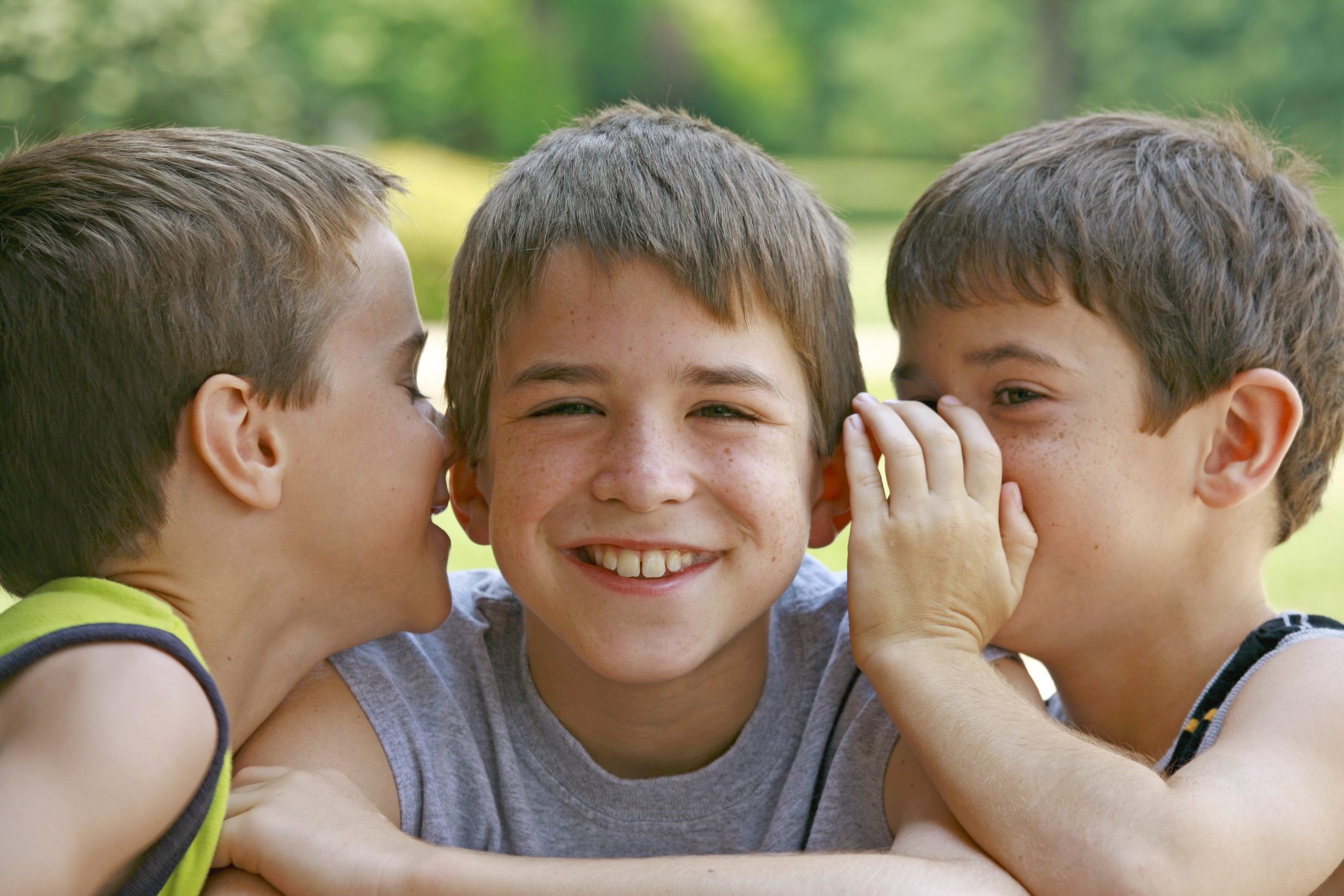 On my piece the other day about being too thirsty for the chicks, reader Jennifer left the following comment:

This is why the devil and his demonic forces have worked so hard to equate sex with love, and thereby sexualize the many different forms of love; and in sexualizing them, corrupts and destroys them.

That is why accepting homosexual behavior (which is actually a symptom of trauma), is so toxic to a society. Once you open the door to same sex romantic love, you open the door to sexualizing brotherly/friendship love. The young person nowadays asks himself or herself, well I love my friend so shouldn’t I want to have sex with them? Or the new term “queer platonic” relationship, in which friendship is now a category of “gay,” simply without sex. Then you open the door to pedophilia, and corrupting the child/parent bond. If sex is love then love is sex. But God is love. He is love. So in corrupting what love is perceived as, the devil destroys the ability of the human being to experience agape and separates man from God.

All true but it’s the part in bold that I want to discuss. Because it has been specifically and carefully designed to destroy young male friendships.

Which is why whenever a man shacks up with an unfortunate woman she will then do her very best to begin the process of separating him from his circle of friends. She wants to eliminate the real competition, and by doing so she will reduce her victim to a husk of his former self.

Male friendship and camaraderie is what enabled us to conquer the world. The ultimate example of male friendship is Jesus and His disciples. Jesus could have done His own thing, but He didn’t; He choose to do it with twelve guys who became very close friends. This gives greater weight to the depth of the betrayal by Judas.

I have written before about the threat of imposing homosexuality on male friendships. But in that piece I did not consider the implications of this strategy when it is aimed, as it is today, at boys and teenagers. As men, our friendships when we are growing up are crucial in helping define us as men and our standing in our social circles. It is where we learn the elements of manhood because masculinity is not formed in a vacuum; it requires the push and pull effect of young men testing each others’ boundaries.

Destroy this bonding process and you destroy masculinity. I have long argued that the overt push for homosexuality is a direct attack on men. But this latest offering takes it further than I had given our enemies credit for. It is beyond nefarious; it is evil in the extreme.

If you are a boy at school now, a ten year old boy let’s say, who has a friend, then you are liable to be classified by your teacher as being in a “queer platonic” relationship. How is a young boy of that age supposed to process such information? In what context is this being given to him? When I was that age we had no idea about homosexuality because we didn’t know about sexuality in general. We were protected from it.

I recently spoke with Scott Klajic where this discussion came up. It is so important to protect the innocence of children for as long as possible. It has huge implications on their future development and stability. And yet here we are where a simple act of friendship between boys now is labeled with overt homosexual accusations.

Our society is drenched in sex, and from a very young age. There is no more age of innocence for most unfortunate children today. Because we are drenched in sex then that has become the defining characteristic of men. All we want is sex, our lives revolve around it. Sex is the great trap, and it ensnares on so many levels. Outside of the act within a holy covenant marriage for the purpose of bringing children into the world, it simply corrupts what it touches. There is no other way to interpret what has happened and is happening to our societies. We are corrupted by sex.

And so it consumes us. Men no longer have a mission; instead they agonise over when their wife is going to have sex with them. We are controlled. We have no power, nor agency. And it has been designed this way. Very carefully and specifically. So that now we are at a point where the simple, innocent and crucially important friendships between boys are now tainted with deviant sexual overtones.

When do we say enough? When do we take back control of our thoughts and our actions? Our passions rule us and many men as a result are gripped in quiet despair. Do you want to begin the process of taking back our world? Then start with yourself. And if you have sons, protect them. Protect their innocence. The reason that it is so precious is why they are trying so hard to take it away.