No, the headline is not a typo. 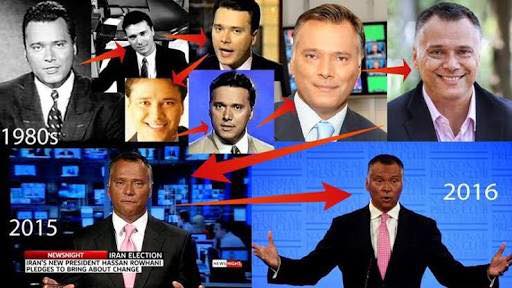 XYZ News has mentioned the term “geopolitical correctness” as something to watch out for. Here it is in acton. Tan Grant has kicked out a Russian living in Australia from the ABC’s farcical current affairs show QandA for asking a pro-Russian question:

Stan Grant kicks an Australian-Russian man out of #QandA for questioning the media’s pro-Ukraine/anti-Russia coverage. pic.twitter.com/tKylsWVeCK

Here is the question which got the Russian audience member kicked off by the partly white host:

“As someone who comes from the Russian community here in Australia, I’ve been pretty outraged by the narrative created by our media depicting the Ukraine as the good guy, and Russia as the bad guy.

“Believe it or not, there are a lot of Russians here and around the world that support what Putin is doing in the Ukraine, myself included.

“Since 2014, the Ukrainian government, together with Nazi groups like the Azov battalion, have besieged the Russian populations in the Donbas, killing an estimated 13,000 people, according to the United Nations.”

He was heckled by others in the audience, and later Grant asked him to leave on the grounds that he was “advocating violence”. This is completely nonsensical for two reasons:

You cannot take sides in a war without advocating violence one way or another. Thus we see geopolitical correctness in play. In the same way that only a small range of views on domestic politics, for example regarding mass replacement immigration or poo marriage, have become permissible on “mainstream” media, it is now only permissible to openly support one side in an armed conflict.

I joked the other day about Ukraine flag filters for Facebook profile photos becoming the new rainbow flag filter. Now they’re a thing. 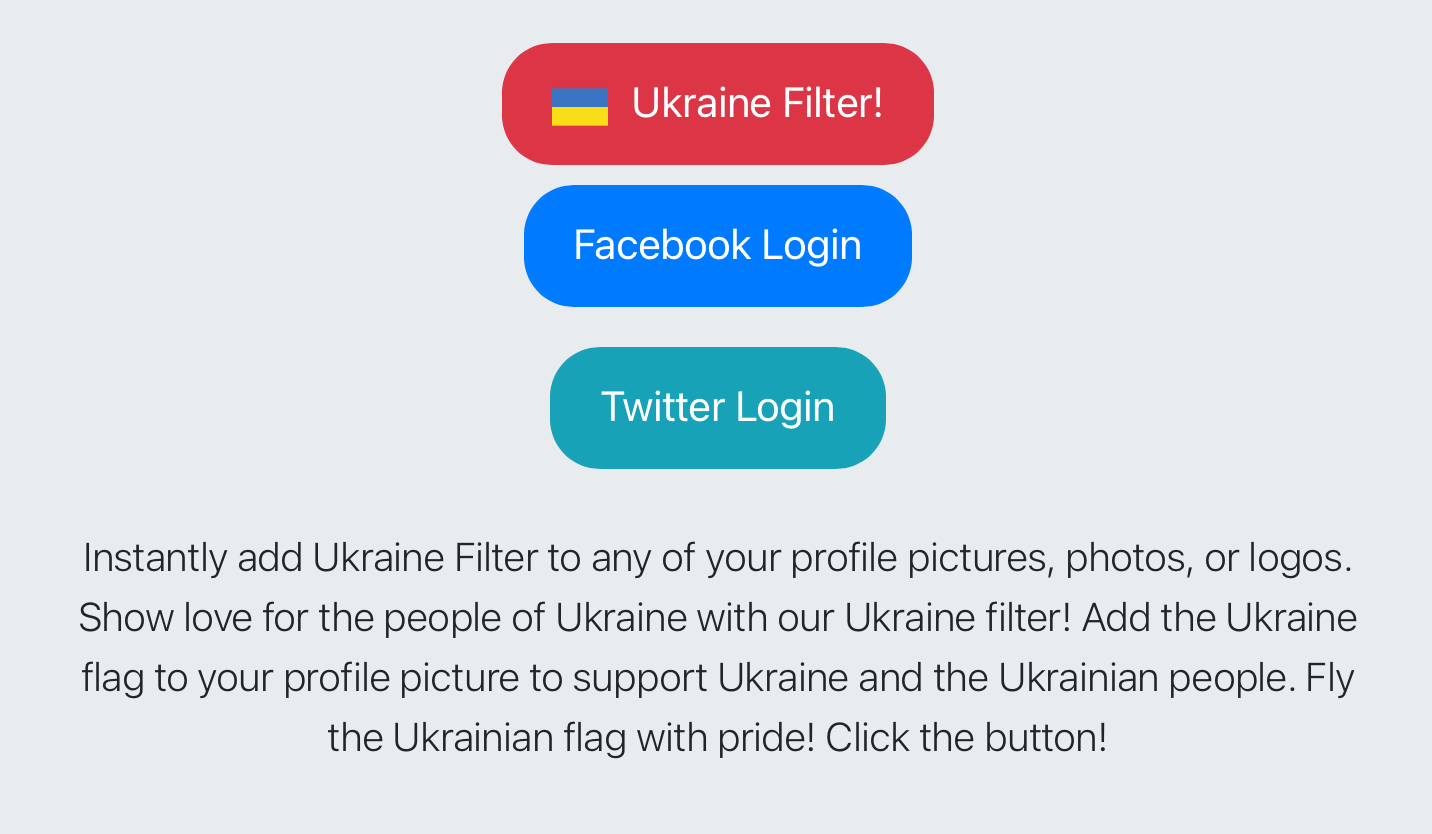 From Facebook and Google to Apple and Microsoft, platforms have moved to limit the reach of Kremlin-controlled media outlets.

Google has booted Russian state media from its Google News service. Facebook, Instagram and Twitter are making posts from Kremlin-affiliated news outlets harder to find. TikTok, YouTube and Facebook are blocking two of the biggest outlets, RT (formerly known as Russia Today) and Sputnik News, across Europe. Apple, Google and Microsoft have pulled their apps from their app stores.

It is only a matter of time before people in the West start getting arrested for pro-Russian social media posts. It’s probably happened already.

In conclusion, an XYZ reader has summed up the situation as well as anyone I have seen: