So you force millions of children to stay home, not see their friends, wear muzzles and listen to boring teachers drone over the internet for two years.

When you set them all free, so many of them want to remove their genitals that the “hospital” assigned to the butchery has to put them on a waiting list.

The number of children lining up for gender-change treatment on the NHS has soared by more than a fifth since the Covid lockdowns, The Mail on Sunday can reveal.

According to new meeting minutes uncovered by this newspaper, there are about 5,500 children on the waiting list for treatment at the controversial Tavistock and Portman Trust’s Gender Identity Development Service (GIDS) in London.

Senior figures at the NHS trust have expressed fears ‘the list had grown substantially during the lockdown’ and admitted it was a huge ‘preoccupation’ for the Board of Trustees.

A lot of reports have exposed the devastating impact the lockdowns and Covid Hysteria have had on the sanity of the population in general and on children in particular. Will the increase in children wanting to cut up their penises and vaginas be included in the subject of “mental health concerns”?

Last night, Stephanie Davies-Arai founder of campaign group Transgender Trend said of the possible impact of lockdowns: ‘Life stopped really, so adolescents at that stage in their lives, where they’re really searching for their identity, turn online.

‘They’re bombarded with messages about being trans and that all of their problems and insecurities and anxieties are because they’re trans.’ 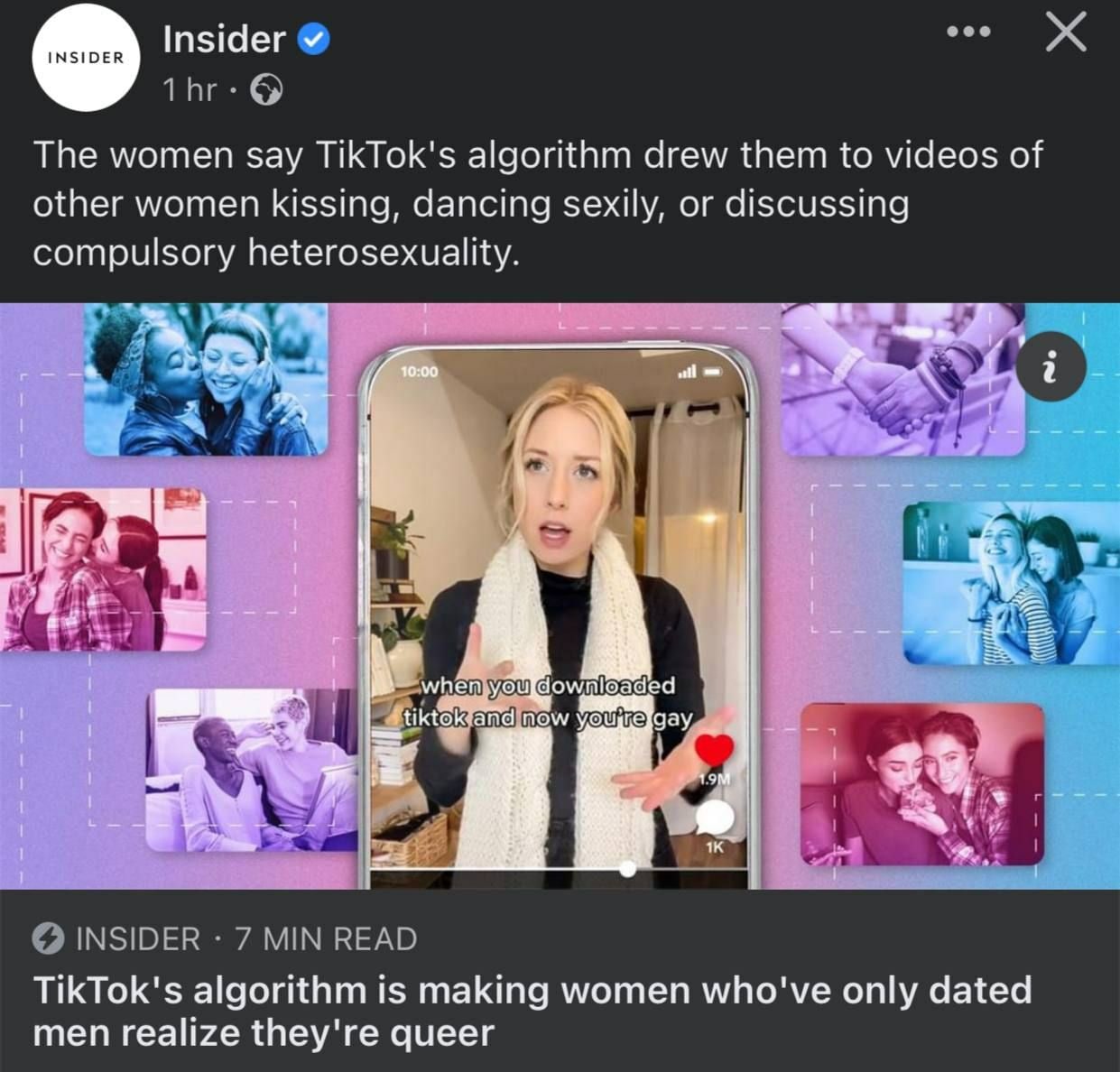 The new figure of 5,500 is a massive increase on an estimate of the waiting list made last year.

In January 2021, the Care Quality Commission reported after inspecting GIDS that the list was 4,600.

Paul Burstow, the former Liberal Democrat health minister who chairs the Tavistock trust, said this issue of the growing GIDS waiting list was a ‘preoccupation’ for the Board of Trustees.

It comes as the CQC found numerous failings at the clinic, after a string of whistleblowers raised concerns that the GIDS fails to properly support vulnerable children and has pushed them towards life-changing sex-change treatments.

Those concerns were echoed in a recent review for NHS England by Hilary Cass, a former President of the Royal College of Paediatrics and Child Health.

Dr Cass wrote that doctors felt under pressure to adopt an unquestioning approach to children seeking to change their sex.

Her interim review also said a lack of formal clinical guidance and stifled debate have left many medics ‘nervous’ about offering the ‘more robust support’ they want to deliver.

The NHS-backed report said the situation meant youngsters are being given the controversial puberty blockers or sex-swap hormones they ask for – when they may benefit more from waiting or other care.

Literal satanic pedophiles are pushing children to maim themselves. It is the logical, infernal next step given that the ritual slaughter of the unborn has become completely normalised. Governments have been able to coerce millions of parents into letting their children be injected with not-vaccines which are giving them heart attacks, and will likely render them infertile and give them AIDS.

It is likely that a lot of the kids on that waiting list are there without their parents’ permission or even knowledge, but that still accounts for thousands of parents who are saying to their kids, “Sure, you can cut your dick off.”

We are witnessing the death of a terminally sick society.