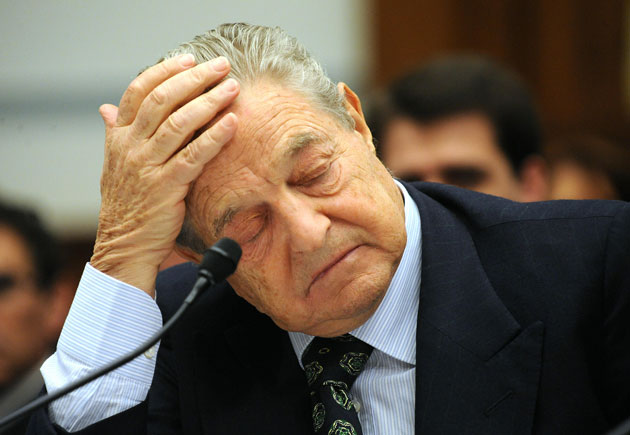 International Supervillain George Soros is believed to be “deeply agitated” at the news that tomorrow’s Invasion Day March in Melbourne has been cancelled.

As XYZ News has reported, the Marxist terrorist group known as “Warriors of the Aboriginal Resistance” have chickened out of protesting against Australia’s national day of celebration tomorrow, citing Covid as an excuse. However, many believe that holding tomorrow’s march would merely expose the insignificance of their following compared to the massive anti-vaccine mandate movement, especially as many university activists may be too scared to attend anyway due to the pandemic.

This apparently has not impressed George Soros in the slightest. The XYZ understands that he smashed several priceless artefacts stolen from jews in Eastern Europe during World War 2 upon being informed of the decision.

In a brief statement to reporters shortly afterward, he stated:

“I have not poured millions of dollars into the coffers of these plump undergrads for them to just pull out at the last minute. They couldn’t organise a fart in a dunny. They’re probably just spending my money on Maccas and pizza.” 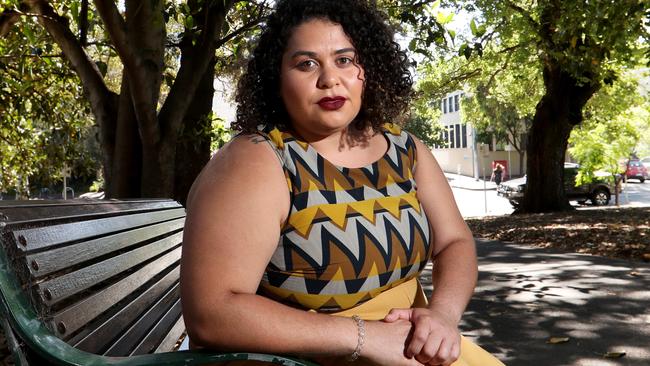 “If these slacktivists of the aboriginal resistance cannot get off their considerable backsides and do something, I will find some other group of midwits who hate their country to whom I shall donate my money. They’re a dime a dozen.

“I will not let my mission to subvert the culture and people of every White nation be delayed, not even for a day.”

Chatter on anarchist internet boards indicates that WAR plans to make up the expected shortfall in funding by funnelling government grants from several environmentalist NGO’s into WAR. It is customary for leftists to cross pollinate different pressure groups and NGO’s.