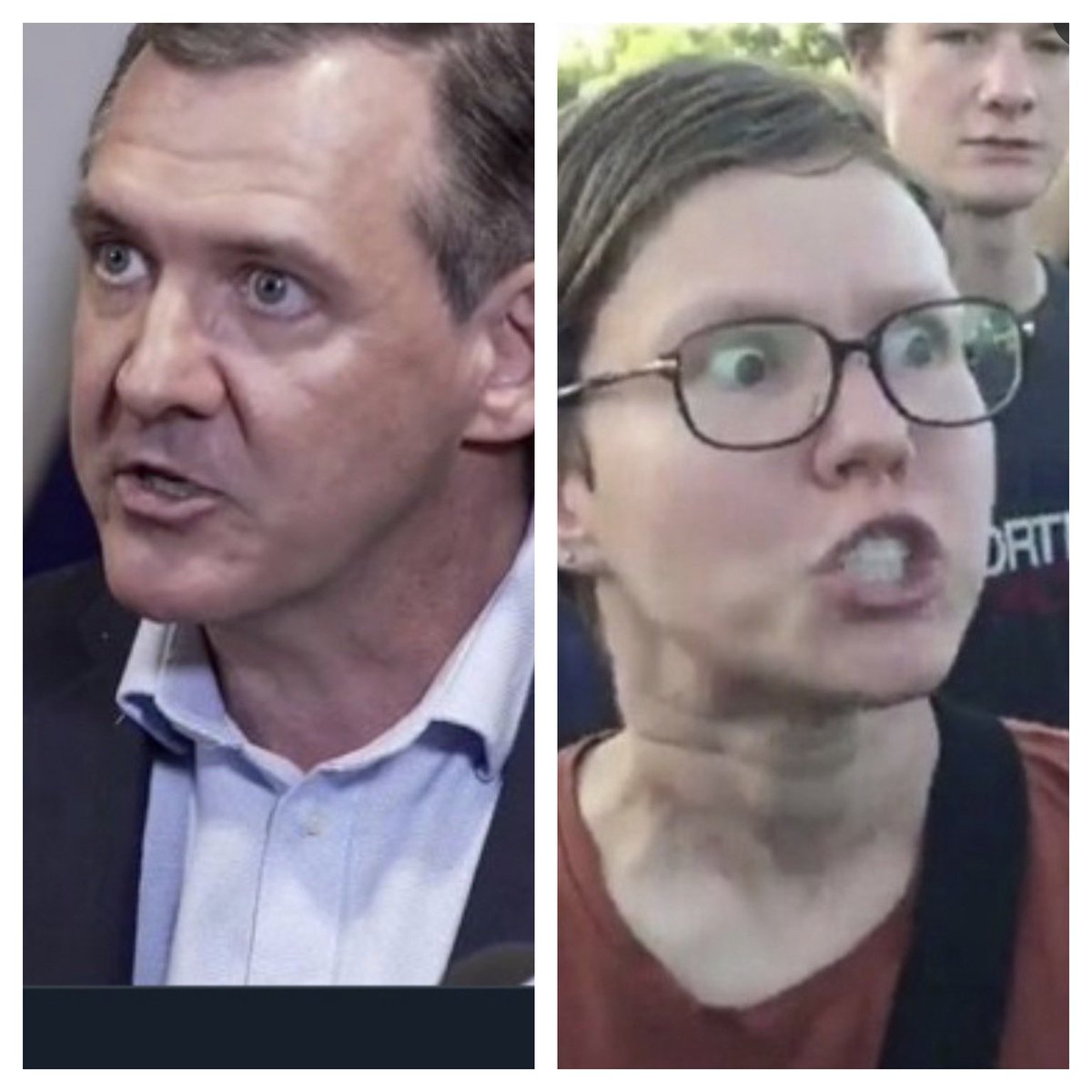 I used to play a great deal of poker, even lived off it for a while. I became rather skilled at reading my opponents in all types of situations as we faced off across the green felt. There were in general two types of players in a situation of dealing with a hand that was originally strong but as the hand progressed had become weaker. The first category of players would attempt to minimise their losses; poker is in fact a  game of minimising losses and maximising wins.

You can minimise your losses in many ways; you can get out of the hand completely; you can attempt to get to the end of the  hand as cheaply as possible just in case you do in fact hold the winning hand, pick your poison there are many variations on this theme. You can also attempt to win by bluffing but this is tricky. Here is the number one rule of bluffing – the bluff must be believable within its context. In other words, it has to make sense. It needs to continue the story of the hand in a credible way. So a bluff here by this type of player will cause the other players some problems.

Then there is the second type of player in these situations. These players would go out in a blaze of infamy.

What categorised these players was their inability to accept their defeat. They felt that the pot was theirs by default of what had gone before; what was happening now was irrelevant. They had started the hand strong so the pot was theirs. This type of emotional response frequently ended in the player losing far more money than the former player would in the same situation. Usually you could get them not just for their entire stack but for a good few stacks afterwards as well. They would often attempt to bluff their way out with a big show of strength which any opponent with half a brain would call without hesitation.

The Austrian government with its unelected chancellor has announced mandatory vaccinations for the entire population, the first country to do so. Other European governments look set to follow. The Northern Territory government in Australia has begun deporting people to camps who either test positive or who were in contact with someone who tested positive. The Western Australian state government is conducting door to door vaccine roll outs in the far north of the state. The Archbishop of Brisbane has communicated to all priests within his Archdiocese that he will suffer no objectors to submitting to the vaxx.

These are but some few examples of similar events occurring all round the world as governments everywhere raise the stakes on their populations. But does this mean that they have the winning hand? Not at all. On the contrary, their collective behavior, their emotional outbursts ranging from the smug passive aggression of the New Zealand prime minister to the forehead vein bursting rage of the Northern Territory minister are all examples of chronic weakness from players who thought they began with a strong hand but are now finding that their hands are dogshit and they are just about all out of moves.

As I have said before, you win by not participating. You do not acknowledge their gaslighting. Rather, you turn it around on them. So if you’re in a nation that deports people to camps who test positive then simply don’t get tested under any circumstances. Repeat ad nauseam for every other ridiculous bluff they play. Call it and raise.

But you also win by being steadfast and resolute in your resistance. I have seen many hands where a player with the best cards let himself be forced out by misreading the situation. You must be strong mentally above all other things. And that means you must be spiritually strong. So you need to practice spiritual discipline and pray every day. Structured prayer at specific times. A good example of this is praying the Angelus three times a day at 6am, 12pm and 6pm. On top of that you should be praying one decade of the Rosary every day as well. This will greatly assist you to be mentally prepared for trying times and to keep you focused on what actually matters in the grander scheme of things.

The hysteria will continue and will only rise, and it will rise dramatically and exponentially. Thus, the more the hysteria rises, the more crazy that our opponents become, the more unreasonable, the more inhuman, the more evil, the more cruel, then you can rest confidently in the conviction that their desperation is reaching unbearable tension. And that the end of their pathetic hand is not far away at all. Remember, they think that they deserve to win by default. Their hand was the strongest when they put in motion this grand play. They deserve this, don’t you see? They have so much invested in the outcome! Why can’t you all just get with the program? It’s not fair! It’s mine, mine, mine!

We are coming up to two years of their grand scheme playing out and it is not going the way that they intended, not at all. So hold fast, know that your hand is immensely strong and do not fold for any reason whatsoever. You can do it. And when we win you know what comes next.