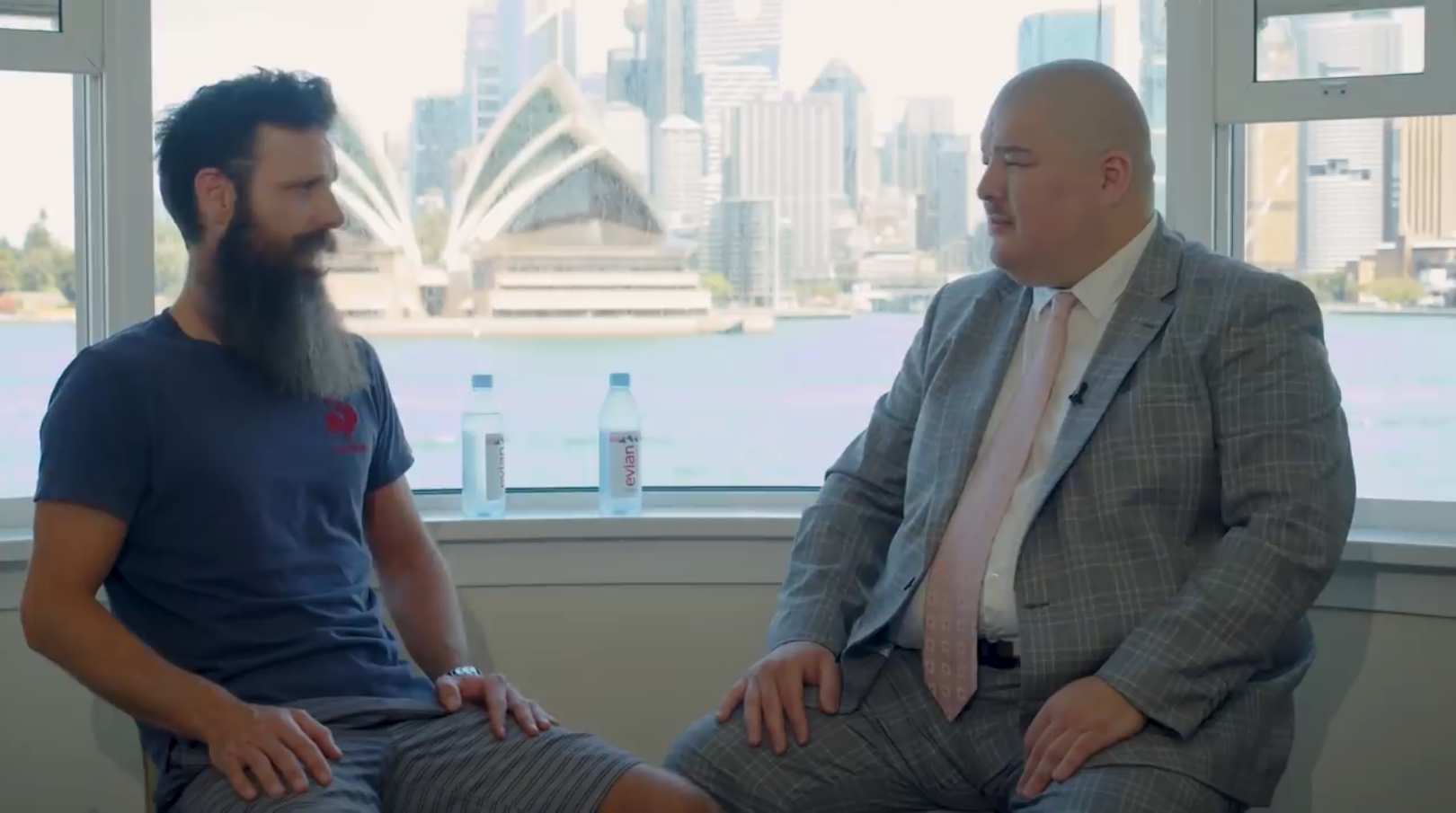 … you can check out but you can never leave.

Via Soviet Men I discovered a three part Youtube series by a presenter called Aussie Cossack about a family fleeing Australia for Russia. There is much that could be said about the family, their attitudes and the experiences that have caused them to reevaluate their comfortable suburban Australian experience and take the drastic step of leaving the country to live in what used to be the namesake for persecution.

But times are strange and there is nothing new under the sun.

As an Australian who left Australia for ten years, came back for six years and then left for good in 2017, I know where they are coming from. The events of the last eighteen months and the authoritarian crackdown in Australia was not a surprise to me. That over the top Orwellian nightmare did not emerge from nowhere. Rather, the pieces were always in place for it to freely germinate. All that was needed was the right conditions. Unfortunately, as is often the case, events have proven me correct.

In the first video we get to meet Nick, the father and patriarch of the family. Nick Yancovich is more a less a true blue Aussie, or at least what passes for one these days. From his surname I would surmise that his background is from somewhere in the former Yugoslavia. But he was born and bred in Australia and he possesses that Aussie spirit that I knew well.

I was very impressed with Nick. I was very impressed by the entire family. What impressed me most was their quiet determination not to submit; not to be pushed around by an authoritarian state determined to impose its secular propaganda on their beautiful family. For they are a Christian family and a devout one. And it is obvious from listening to them share their stories and experiences that the strength and unity that they obtain through their faith is the difference between them and those that will not see.

Nick calls Australia a very beautiful cage. It is an apt metaphor. His wife in the second part of the series refers to Australia as a materialistic trap that ensnares its victims with just a little bit of debt here and a little bit of debt there, until there is no way out. They describe being persecuted for their religious beliefs and for standing up for their family values. In the stories that they tell I do not recognise the Australia in which I grew up, but I recognise the people doing the persecuting. They were always there but they never had such a free run as now.

The government did not make it easy for them to leave. They had to justify why exactly they had to go. I am no stranger to this: over twenty five years ago I had to go to an interview with a bureaucrat in order to obtain my first Australian passport. I remember being taken aback by the questions, at the way that my interrogator attempted to both pry into my private life and attempt to concoct strands to weave into a suitable reason to turn down my application. On leaving the country for the first time I still recall the sheer rudeness of border officials as I made my way past checkpoint after checkpoint. I could not understand it then but I understand it now. We have always been this way.

But the sun is shining and the surf is up. Australians put up with a great deal of minor bureaucratic annoyances from an out of control surveillance state because they are lulled into complacency by the feel of the warm sun on bare skin, a cold stubbie of beer close at hand, the faint sound of the surf crashing on a long and empty beach. But as the young wife says in the video, the devil has entered Australia and he is playing havoc with the furniture.

And they want no part of it. And so they are leaving, as did I. According to the information presented in the videos, 60,000 Australian citizens permanently left the country this year so far. They have had enough. They do not want to contribute anymore to a society that is happy to take the fruits of their labor while openly despising them. Contrary to popular opinion on the comments section of the videos, the government will not be unhappy to see them leave. At least, not this government and not in the short term. They are waving goodbye to the troublemakers, to those that might just successfully resist their never ending tightening of the screw. Those left behind are the compliant, the brainless NPCs who shout out ‘Where’s your mask?’ from their balcony to a lone man walking down the street. The stupidity and ignorance deaden the senses and dull the mind. For those still with a functioning brain it is get out or go postal.

The final video shows the departure of the family. Their six year old son, the oldest child in the family, is asked what he thinks about the Australian government. He tries to put a good face on it, he tries to be brave. But you see the pain in his eyes. You see the emotional awareness even in one so young that he is being deprived of everything that he knows because there is no place anymore in modern secular nations for those that won’t toe the progressive line.

While it is a heartbreaking moment, he is better off where he is going. Thanks to the foresight and the moral courage of his parents, he will be one of the lucky ones. Those left behind will have to console themselves with the old adage that they live in the lucky country. Unfortunately for Australia, the luck has run out.