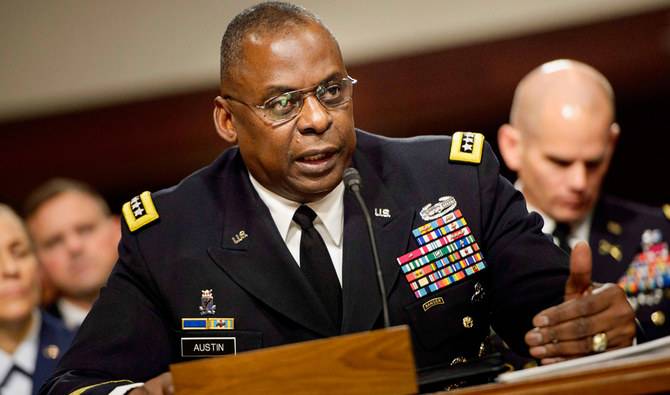 Earlier this week, the Financial Times broke the story that China successfully tested a hypersonic glider capable of delivering a nuclear payload.

The alleged launch, which Chinese officials are publicly denying, occurred in late July. American defense systems are incapable of countering the technology, which travels through space to complete a revolution around earth.

The combination of a glider with an orbiter is not groundbreaking and has been replicated in the past by the US. What makes the Chinese prototype unique is that it is designed to strike a target with a mounted nuclear weapon that evades current radar and missile defense technology.

The timing of the Pentagon leaking this story to the Financial Times appears to have been a deliberate act to build hype for the US’ most recent hypersonic weapons tests this week.

Yet, in a shocking embarrassment, the booster rockets meant to propel America’s version of the device failed during a trial in Alaska. As a result, the prototype’s hypersonic body could not be tested.

This is now the Pentagon’s third failed attempt at launching the space-age weapon since April. Analysts are now warning that China and Russia may be further ahead of the US in the arms race than previously thought.

The weapons contractor Lockheed Martin has been tasked with taking the lead in developing hypersonic missiles. The company is able to secure contracts from the Pentagon by lobbying and buying off politicians in Congress.

The amount of corruption involved in the Department of Defense’s (DoD) contracts with the military defense industry appears to be catching up to Washington. Last February the US Air Force admitted that Lockheed’s expensive F-35 jet, which was meant to revolutionize American air supremacy, is a failure. The F-35 program in total is expected to waste an eye-watering $1.7 trillion by the time it’s over.

China’s military budget is $252 billion a year while America’s is $733 billion. US military spending has long been criticized as a source of graft and fraud that appears to be causing problems for America’s ability to project imperial power as competitors arise.

The Biden administration’s appointment of Lloyd Austin to lead the DoD despite his massive conflicts of interest related to his deep financial ties to the weapons industry has been noted as a personification of this issue.