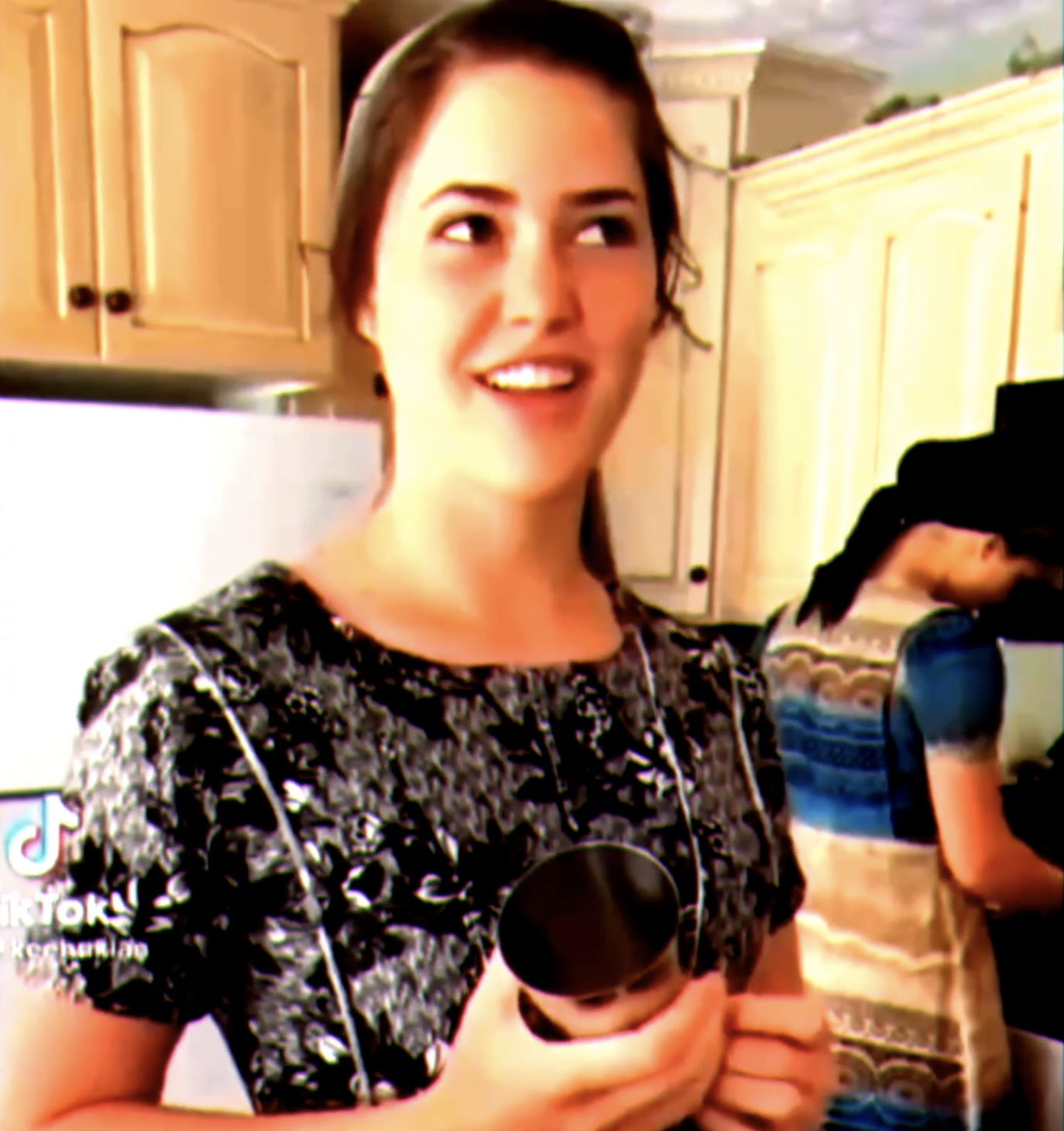 Today is coming out day. I didn’t know about it because all of the fag days and months and years and decades seem to just blend in with one another, a smörgåsbord of rainbow mush all whirled up together in a rainbow smoothie of sodomy and other vile practices. The trannie bus of days for fags is coming up the road, sperm-burping its unsteady way past the detritus of soiled lives left in its wake. So many destroyed lives means a constant need for new recruits.

Hence, coming out day. It’s a recruitment day, but for pillow biters. It was inaugurated back in 1988 by some fag named Robert Eichberg who later died of AIDS. Every single time, right?

National Coming Out Day is observed annually to celebrate coming out and to raise awareness of the LGBT community and civil rights movement.

These days, raising awareness for homos is like raising money for starving billionaires. Just how much more awareness do the bum botherers need? I can tell you that I’m just about all awarenessed out. And coming out of the closet these days is so humdrum and mainstream as to be positively a non-event. But still they go on and on and on … and on about this. It’s how on my merry way to work this morning listening to the classical musics on the radio that this awful reality burst upon me like, well, like some fag bursting out of the closet.

The radio announcers started banging on about this national coming out day. Now you need to remember, I live in the Netherlands. How much more gay friendly does it need to be? Not enough apparently. There is still awareness to be raised, which actually means, there is still money to be made from this udderless and bone dry cow.

They were bleating on about how it’s so brave and courageous to come out. Which is strange for a few reasons. Obviously my definition of brave or courageous differs somewhat from radio personalities. Running into a burning building to save other people’s lives sounds brave to me. Putting your hand up and saying you now want everyone to know that you like sucking cock? Not so much.

Also, if you really want to be brave and courageous these days, try standing up and publicly declaring that you’re all for traditional heterosexual marriages, where the wife stays home and looks after as many kids as she can push out. Now that would be brave, both to declare it and to do it. That’s the sort of coming out day that I would like to see. Coming out as a trad wife. You go girl.

Maybe we should make our own days to counteract the myriad of gormless faux days of importance that are endlessly propagated by the radical Marxist left shitstains. We can start with coming out trad day. We should think of a suitable date and then get the ball rolling. Encourage the young womens to wear dresses and ditch their phones. Encourage the young men to dress neatly and hold the doors open for the womens. Encourage the local Marxists to die in a collective grease fire.

Originally published at Pushing Rubber Downhill on 11/10/2021. You can purchase Adam’s books here.