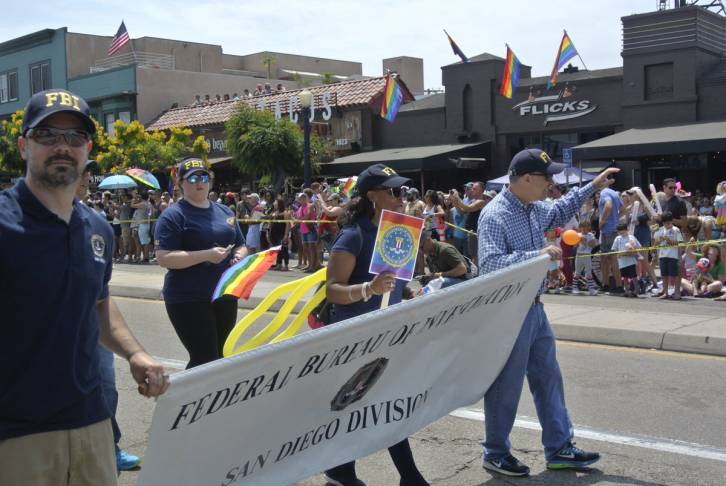 Congressman Jim Jordan has dispatched a letter demanding answers from FBI Director Christopher Wray after Freedom of Information Act (FOIA) documents revealed that the Bureau targeted a conservative women’s non-profit in 2016. Wray was given until August 24th to respond.

The group in question, Conservative Women for America (CWA) is a non-profit started in 1978 which advocates against feminism, for the traditional family, opposes gay marriage, and lobbies against abortion.

In mid-July, the Cato Institute uncovered evidence showing that an FBI agent opened up an “assessment” — essentially a proto-investigation — into CWA despite having no predicate to do so.

The agent, whose name is redacted in the FOIA request, decided to embark on a “fishing expedition” that looked at CWA’s finances in hopes of finding evidence of fraud.

At no point did the FBI have any evidence to suspect CWA of wrongdoing. The agent did not like the ideological beliefs of CWA so he or she dug up a bad review on Charity Navigator and used it as an excuse to violate the civil society group’s rights.

Cato’s Patrick Eddington, who has taken the lead in seeking transparency regarding the out-of-control FBI, has uncovered evidence suggesting that the US government is watching virtually everyone — including but not exclusively Muslim groups, civil liberties organizations, and all types of Christian and right-wing oriented people.

The drivers behind the Soviet-style domestic spying program is Jewish groups like the Anti-Defamation League, whose members dominate political donations to both parties. Groups like the ADL seek to keep tabs on and harrass anyone who may contradict their community’s interests, and the FBI is eager to oblige.

Last April, Eddington filed a lawsuit seeking information on over 82,000 mostly unjustified “assessments” the FBI led between 2009 and 2011. The FBI has been refusing to comply with their FOIA obligations on the subject in order to avoid public scrutiny, so Eddington has been forced to sue.

CWA spokeswoman Penny Nance took to the opinion pages of Fox News to decry the FBI’s weaponization of its immense Patriot Act powers against her conservative civil right’s groups.

Aside from the occasional letter, like Rep. Jordan’s, not much has been done to reign in the FBI. While in theory the FBI is beholden to all three branches of government, internal documents show that there is essentially no oversight to curtail the FBI’s aggressive political activities.

As the anniversary of 9/11 approaches, there is increased public concern over the FBI’s transformation into a “CIA” to be used against the American people. A new documentary released by PBS focusing on the Liberty City 7 — a group of mentally ill black hustlers who were entrapped in a bogus Al-Qaeda terror plot while the Patriot Act was up for Congressional renewal — sought to rationalize the FBI’s behavior, but ultimately revealed the waste of time and resources that its counter-terrorism tactics are.