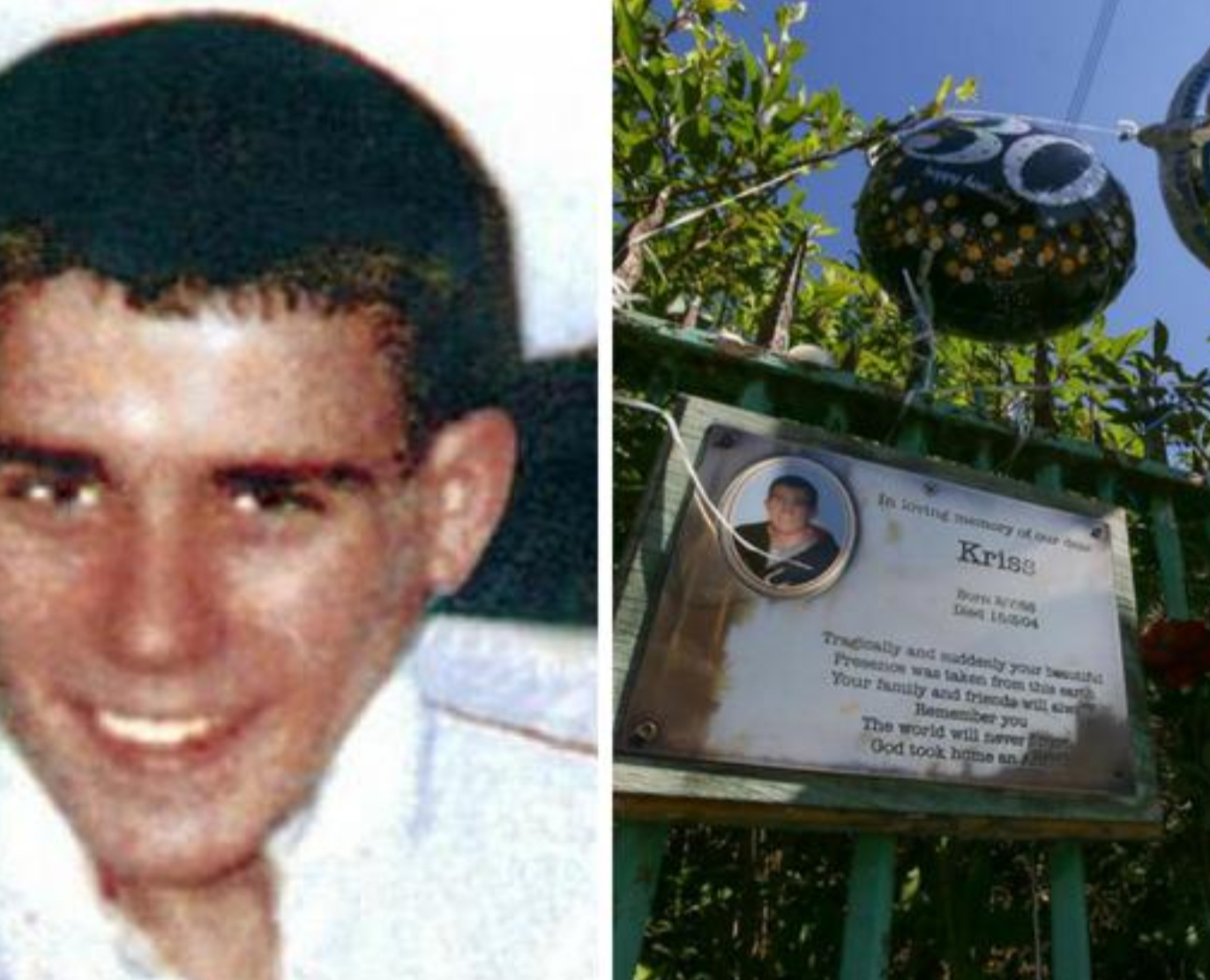 By the PA News Team

Residents of Glasgow came out in response to the glaring hypocrisy of the Scottish Government and media this week after a petition to name the Glasgow M8 Bridge in honour of the murdered schoolboy, Kriss Donald, was labelled “cynical” and “sickening”.

The campaign, which had been signed 4410 times at the time of writing this article, was created by Kenny Smith of Patriotic Alternative. Mr Smith suggested:

“The murder of 15 year old Kriss Donald was horrific and to date there is still no major memorial for him in his home city. Naming the bridge after Kriss would ensure his name is remembered.”

However, once the media picked up on the fact that the campaign was started by patriots that the far left label as “far right”, despite previously sharing the petition, they condemned the petition, publishing a number of hit pieces slamming the campaign. A similar campaign to name the bridge after the Kurdish asylum seeker, Firsat Dag, was not condemned and was in fact praised by the same media outlet.

Glasgow Labour MSP Paul Sweeney labelled the proposed memorial to Kriss Donald as a “sickening” manipulation of people’s “good faith”, while David Lawrence of the far left activist group, Hope Not Hate, added, “That they are seeking to capitalise on the tragic murder of Kriss Donald and to deceive the public in this cynical manner, is, sadly, no surprise.”

However once Glasgow residents heard about the hypocrisy from such organisations, they slammed their judgement.

Scott, a resident of Glasgow, contacted Patriotic Alternative, telling us:

“In what way is it sickening to raise awareness and remember the anti-White racist murder of Kriss Donald? Leftist journalists will say that pro-native activists like Kenny Smith and others involved with PA and previous organisations exploit these murders to further a conspicuous agenda, however without people like this raising awareness of these horrific crimes, myself and many others would never even of heard of the likes of Kriss Donald and the many other victims of anti-White hatred as the media has a habit of sweeping these crimes under the carpet. Now more than ever we need more men and woman like those involved with Patriotic Alternative standing up for our rights and interests as a people.”

Jack, another resident of Glasgow, was also angered by the hypocrisy of politicians and the media:

“Just typical really. First, they promoted a very small petition to enshrine the name of a murdered “refugee” on the new bridge, then, when Kriss’ one gathered thousands of signatures more than their artificial one, they were forced to report on it. It was only when they realised Kenny started it that accusations of “cynical political gain” came about – any old excuse to get their desired outcome! If ever you needed an example of the hypocrisy and anti-White agenda in the press, this is it.”

Such views were mirrored by Daniel, also of Glasgow, who added:

“Typical dishonest behaviour from the anti-White media and local MSPs. It is very telling that they promote the Kriss Donald petition until they find out that it was an advocate for White rights who created it. Why was this support retracted when they found this out? Why is it all of a sudden sickening to raise awareness of a victim of anti-White hatred, murdered in his own homeland?”

Other Glasgow residents reached out to us to tell us that it was only down to Mr Smith’s petition that they first heard of the tragic murder of Kriss Donald. Sam informed us:

“I was totally unaware of the circumstances surrounding Kriss Donald prior to this petition, but having read about the event I fully support having this bridge named in his memory. I am honestly surprised that nothing has been done to memorialise this poor boy’s death prior to this. If Glasgow is to be a city that supports and recognises all people who call it home then Kriss Donald’s memory should absolutely be recognised and a statement should be made against the type of racist, anti-White attacks that he was sadly subject to. Big thanks to whoever started this petition and those that brought this to me attention.” 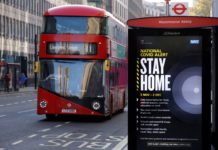 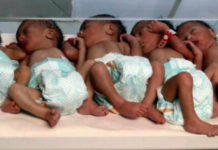