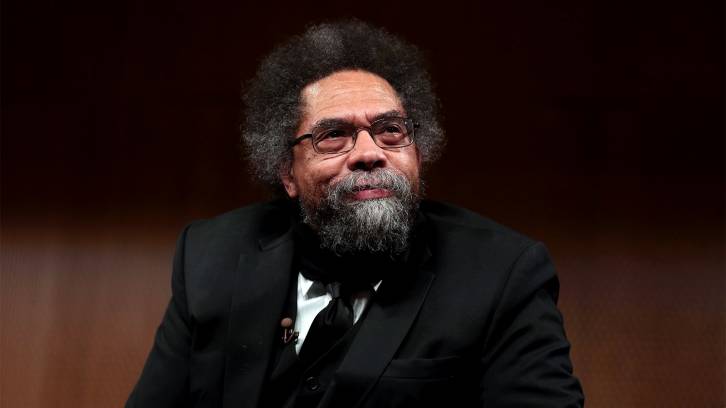 Cornel West, an early advocate of Critical Race Theory which alleges that all institutions are haunted by the ghost of white supremacy, has now learned who really controls Harvard.

Earlier this week, the academic pop icon published his resignation letter from his position at Harvard University Divinity School, citing persecution and censorship by administrators over his outspoken criticism of the state of Israel.

Harvard’s president and provost are Lawrence Becow and Alan Gerber, both Jewish. The men ignored West’s status as one of the most famous black intellectuals in America and rejected his application for tenure last spring due to his work promoting the Palestinian cause on campus. According to inside knowledge divulged by West, he is the third academic to be denied tenure at the school for criticizing Israel.

When West’s persecution emerged last March, students organized a petition demanding the school grant him the permanent post. Instead of acquiescing, Jews — both students and donors — rallied behind campus Hillel Rabbi Jonah Steinberg and declared West and his supporters to be “anti-Semitic conspiracy theorists.” The black professor tried to convince Steinberg that he was not an anti-Semite and failed.

This latest conflict is the second time Jews have chased West out of Harvard. In 2002, the university’s then Jewish president Lawrence Summers began putting West under the microscope in hopes of intimidating him over his anti-Zionist rhetoric. During the dispute, West quit and publicly compared the ruthless Summers to former Israeli Prime Minister Ariel Sharon.

Nikole Hannah-Jones, author of the anti-white fake history the 1619 project, was also denied tenure recently. The University of North Carolina later reversed its decision after a barrage of attack pieces published in the New York Times and other powerful Jewish publications. Hannah-Jones does not publicly criticize Israel, which explains why she received coordinated institutional support while West’s plight has been largely ignored.

West, who ideologically identifies as a Christian socialist, had strong words for leading black writers promoted by the media over their cowardice on Israel. In an interview on the “Bad Faith” podcast, West stated that anti-white figures such as Ta-Nehisi Coates and Jelani Cobb stay silent about the genocide of Palestinians because they are financially and politically dependent on woke-except-Israel Jewish Zionist publications such as The Atlantic and the New Yorker.

At Harvard, the home of Critical Race Theory, Jews did not hesitate to show even a popular left-wing black professor what ethnic group really runs America.