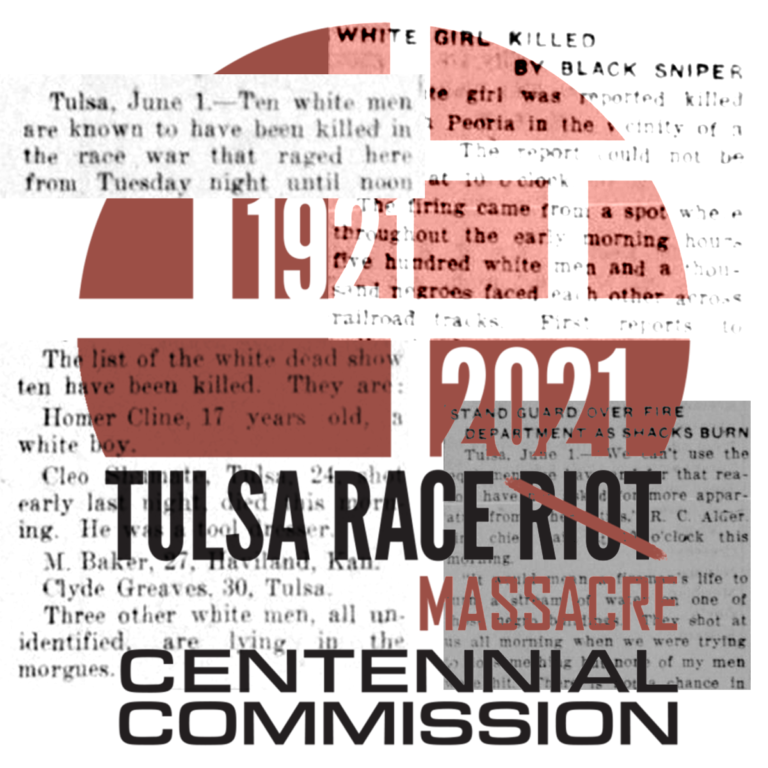 Written by Joseph Jordan for the National Justice Party on May 29, 2021.

A Tulsa, Oklahoma concert commemorating the 100th anniversary of the 1921 “race massacre” that occurred in the city has been cancelled.

According to Department of Homeland Security (DHS) Secretary Alejandro Mayorkas, who is Jewish, the spooky villains that haunt his delusions—White men—were planning to attack a speech by Wesley Willis lookalike Stacey Abrams that nobody even knew was happening.

DHS gives no names, leads or details. Who are the groups involved? What is the nature of the threat? No facts are given because there are none. DHS national security bulletins are now glorified kayfabe, meant to substantiate a carefully constructed, but fact free, alternative reality where evil, racist Whites are constantly preying on Blacks.

In reality the concert was cancelled because the lawyer for three Black people who were alive in Tulsa in 1921 demanded $1 million each for them to appear at the concert, rather than the previously agreed on $100,000. 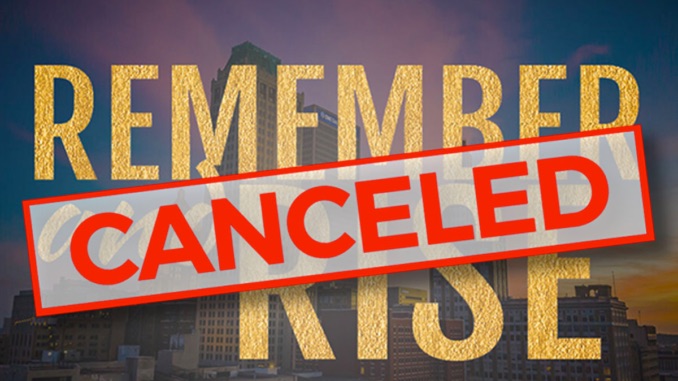 What’s behind this latest moral panic? The source of the Nile is the same as always. With money and “steering” provided by our country’s moral conscience—Jewish speculator Michael Bloomberg, the Zarrow family of Jewish oil capitalists, and Jewish banker George Kaiser—a group calling itself the 1921 Tulsa Race Massacre Centennial Commission has emerged to spin up a historically dubious story of mass murder by White bigots jealous of Black success.

It’s true that Tulsa was the site of a racial battle 100 years ago, but it wasn’t as one-sided as the media and government of today would have you believe. The Oklahoma Bureau of Vital Statistics counted 37 dead at the time, and a 2001 review by the federal government confirmed 39 deaths, 26 of them Black and 13 White.

The conflict started when a Black man, “Diamond” Dick Rowland, was arrested by a Black police officer, Henry C. Pack, on suspicion that he had assaulted a young White woman named Sarah Page in an elevator. Word of the arrest spread, along with rumors and sensationalist newspaper headlines.

The deadly fighting broke out after a confrontation on the courthouse steps between a group of White World War I veterans infuriated by reports that a Black man had assaulted a White woman, and local Blacks who were incited by rumors that Rowland was about to be lynched. A group of Black men shot into the crowd of Whites, killing ten of them and setting off a night of racial gun battles and rioting.

The National Guard was called in to quell the violence and the Black section of Greenwood went up in flames. According to then Tulsa fire chief RC Adler, he and his men were unable to fight the fires in the Black district due to constant gunfire from the Black mobs.

Greenwood has been dubbed “Black Wall Street” in an effort to reframe the race riot that started when Black gunmen murdered ten Whites into a story of White jealously over Black wealth. But reporting from the time describes the neighborhood as a collection of “shacks” and photographs show a typical urban Black neighborhood from the period, not a site of extravagant wealth.

With Jewish “philanthropy” and media support behind them, local hustlers and opportunists have attempted to turn the incident into a Holocaust-style legend to inspire contemporary anti-White hate, taking advantage of the time passed to make outlandish claims of hundreds or even thousands of Black casualties covered up by a White racist conspiracy.

The worst offender is Tulsa’s corporate lobbyist/Republican mayor, G.T. Bynum, who last year launched a massive archeological dig at sites rumored by anti-White activists to be holding hundreds of black bodies killed in the “massacre.” In reality this was nothing more than an election year stunt to avoid a runoff against a black challenger.

So far, no evidence substantiates any exaggerated death counts and the archeological work is nothing more than a dog and pony show. No empirical challenge to the confirmed count of 39 deaths recorded by the 2001 Tulsa commission has been made, and it is unlikely that will change without massive academic fraud.

Bynum, the fourth member of his family to become mayor of Tulsa, naturally does not want to have a conversation about political nepotism, his long history of corruption, or the exploding black crime rate in his city.

No, Mayor Bynum would rather talk about the “racism” of White working people, and how black crime is really all our fault!

Bynum continues to waste his relatively poor city’s municipal resources on this charade, personally enjoying praise from the New York and DC media for being one of the “good” White people, while trashing the good name of his White residents and their ancestors. One day, Bynum promises, he will uncover new evidence of White Tulsa’s collective sin!

But reality is inconveniently undermining the anti-White narrative. A new survey finds that average Blacks are much more afraid of other Blacks murdering them than they are of “White supremacists” or “domestic terrorists” who they are told multiple times a day are hiding under their bed.

A deliberately non-contextualized piece of junk history put out last year estimates that about 2,000 blacks were lynched between 1877 and 1950. Yet last year alone in the US more than 20,000 people were murdered, disproportionately Black victims of Black perpetrators. And 2021 is bound to be even worse.

The state of Maryland highlights to absurdity of the establishment’s racial narrative. On May 9, 2021 Maryland governor Larry Hogan, another Republican anti-White race warrior, pardoned 34 Blacks who had been lynched by Whites between the years of 1854 and 1933. That’s 34 lynching murders in 79 years. So far in 2021, there have been at least 130 murders in the majority Black city of Baltimore alone, a 17% increase from 2020, and Governor Hogan is doing exactly nothing about it.

Interracial violence in America today is overwhelmingly Black against White. This is why Whites have traditionally—through Jim Crow or White Flight—preferred to live away from Blacks. Anecdotally, we can look at the recent case of Cash Gernon, a White toddler who was kidnapped and murdered by a Black man. Cash’s murderer was known as a violent predator to the police, who nevertheless chose to ignore the desperate calls of neighbors to do something about him. Or we can simply look at the hard data that shows Whites are more than twice as likely to be murdered by a Black than the reverse.

Agents of malice such as Mayorkas, Bloomberg, Bynum and the jackals at the New York Times along with ordinary Blacks and Whites all know: a Black man looking at another Black man sideways is more likely to spark violence in Tulsa than a Nazi or Klansman.

The debate isn’t over the facts. The only question is why the people at the top, who universally live in wealthy suburbs with very few Blacks, or in heavily policed city neighborhoods, are trying to gaslight the rest of us into believing the opposite of what we experience every day.

It all boils down to the demoralization, disenfranchisement and dehumanization of White people by a political structure out to destroy us for their own benefit.

Originally published by the National Justice Party on May 29, 2021.