The leaders of the G7 nations did a typical job of demonstrating how “social distancing” is very much a “for thee, not for me” thing at the current summit in Cornwall, England.

In particular, the homosexual French President Emmanuel Macron was “all over” pedophile Joe Biden: 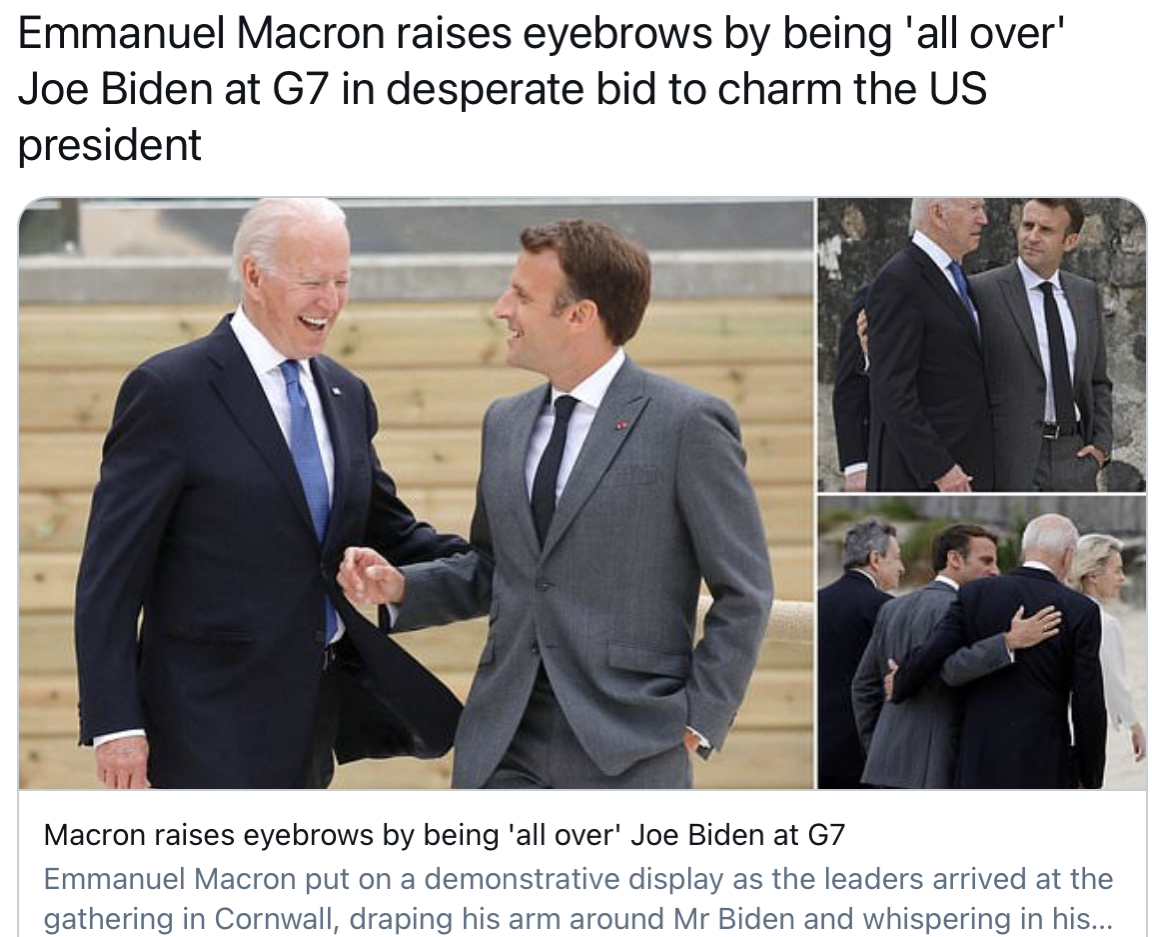 Both leaders are well known for their disgusting sexual perversions, Macron being a granny botherer who also defiles himself with the savage invaders he sponsors to replace the people he is supposed to represent. 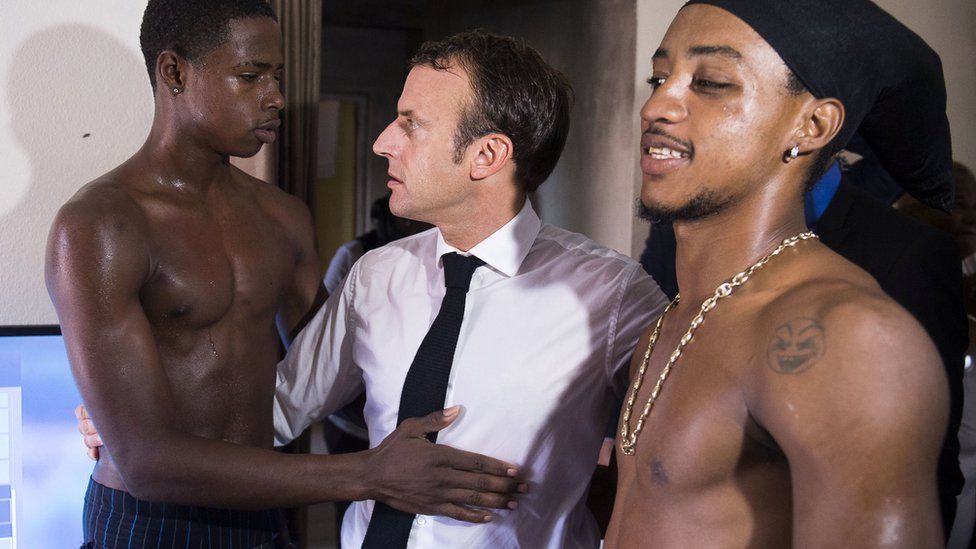 Biden meanwhile is a notorious pedophile: 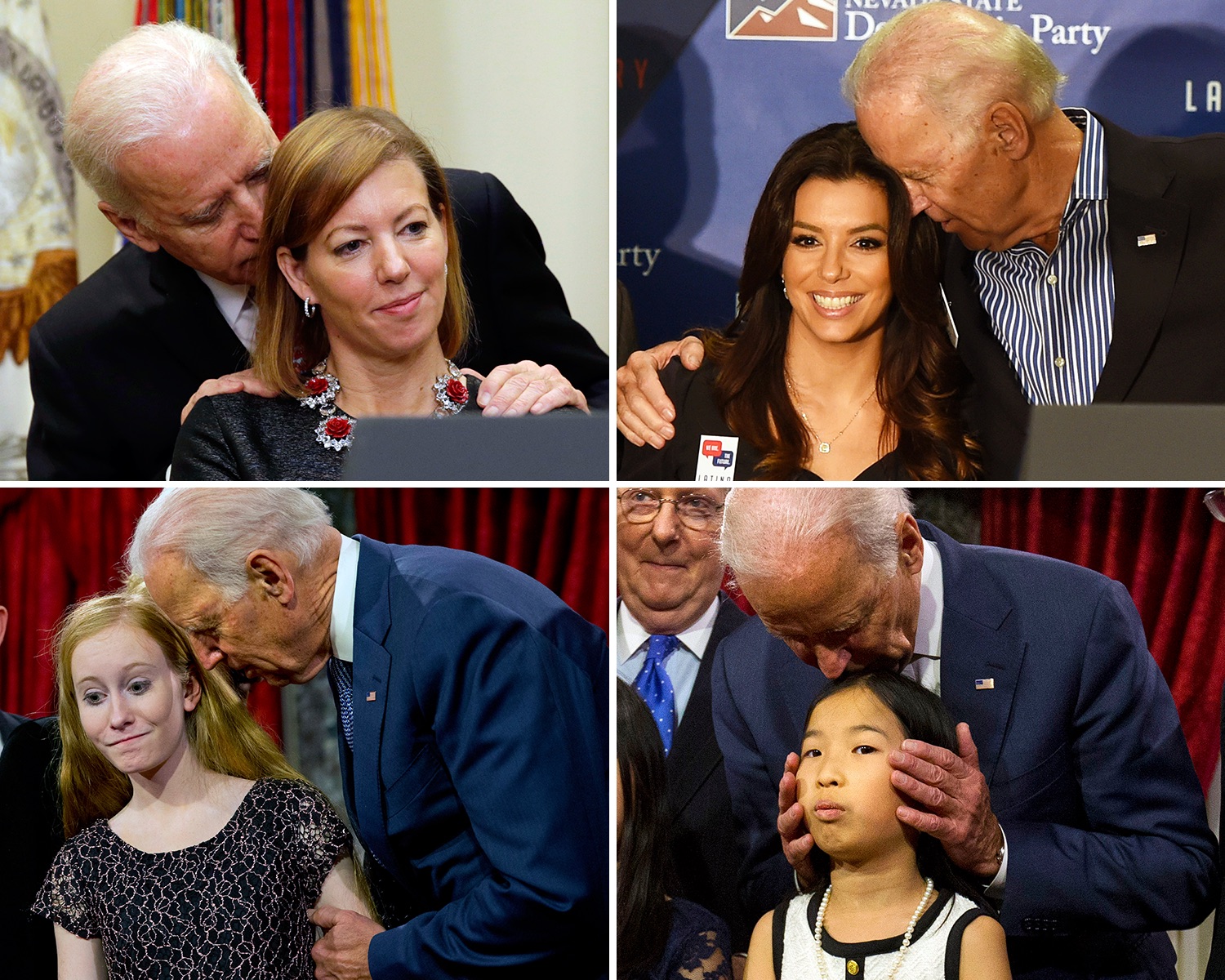 These guys basically operate in plain sight and we are all just supposed to play along as though it’s normal. Some however have suggested that Macron was in fact predating on the geriatric Biden, opining that maybe his geriatric wife isn’t, well, you know.. 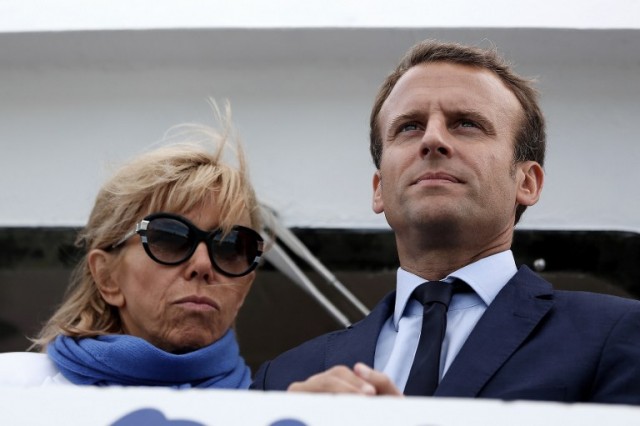 Meanwhile, Boris Johnson appears to be taking it from Klaus Schwab:

Now that everybody is on to the WEF, politicians and the Lying Press are playing a silly game pretending that Boris and Biden are stealing each lther’s talking points. 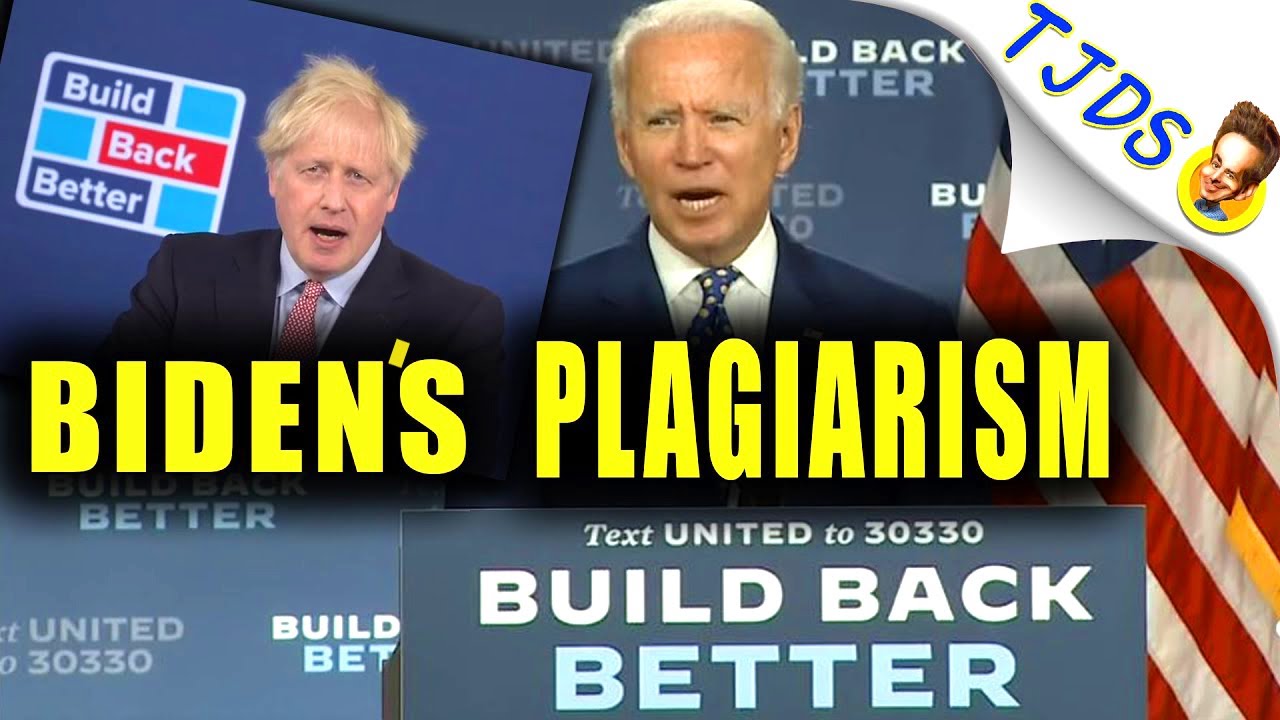 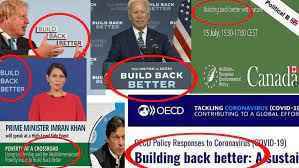 (Seemingly) oblivious to this connection, the Lying Press has focused on Prince Charles’ championing of the elites’ push to make so-called “climate change” the next coronavirus:

Basically this is the standard globalist/Marxist “oh we have a global problem which requires a global solution” line. “The only way we are going to get out of this is if we establish a One World Government in Israel, make all the little White boys cut their penises off and flood the West with infinity black people.”

It’s about what you would expect from crypto-jews: 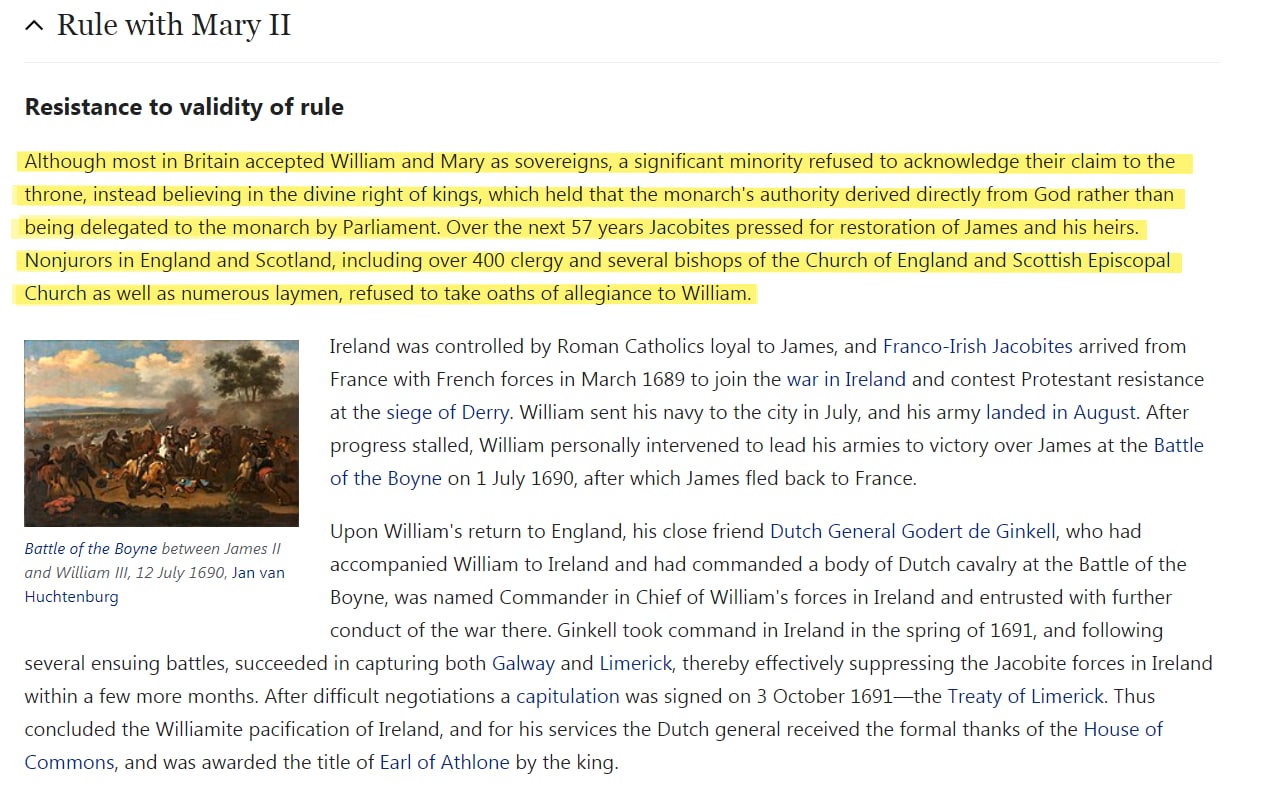 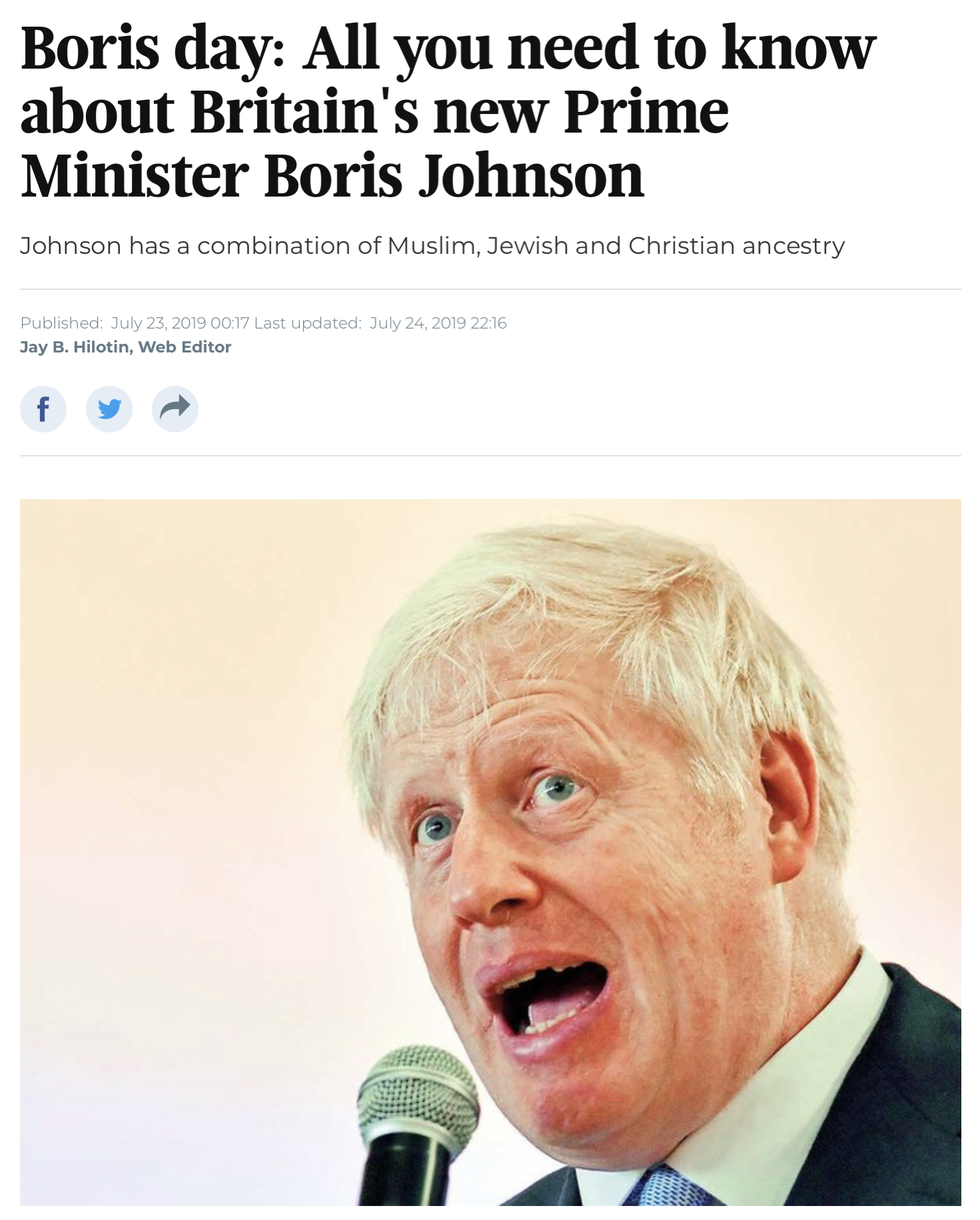