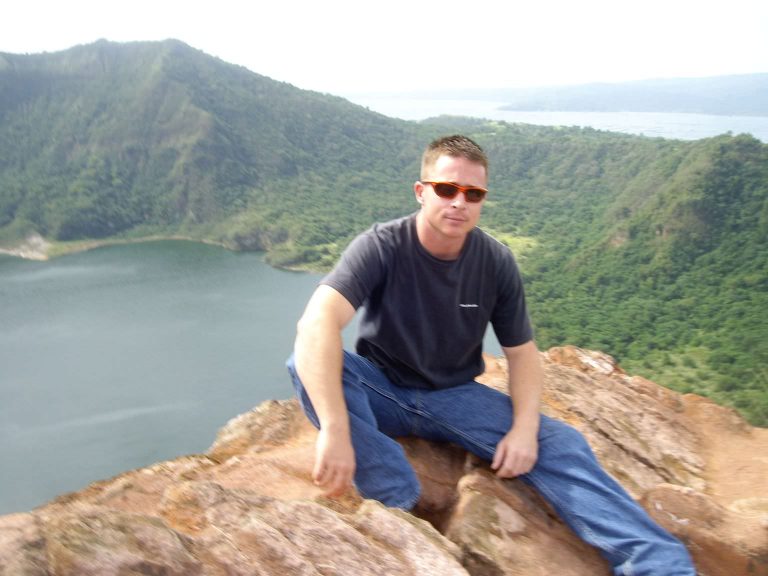 The Lying Press is telling everybody that Simon Hickey, whose case the XYZ reported on last year, is on trial for sharing footage of the Christchurch incident. This is insane, because anybody who read The XYZ’s report will know that Simon Hickey has already effectively been jailed for this:

In the end he gave me nine months jail, and I served twelve of my nine months.

The astute reader might notice that a nine month jail sentence usually means that you go home after nine months but they’d be wrong. This is Queensland, and the law is whatever they decide on the day. My release date came and went, so I made enquiries as to what the fuck was going on. It seems that just days prior to my release, Queensland police laid further charges that I had used a carriage service to menace harass or offend some of my own friends, by sharing a link of the Christchurch attack in March of 2019. It should be noted that this footage didn’t become illegal to share until April of 2019.

The interesting part of this story is that my friends didn’t realise that they had been offended by my text, until I wrote to them and sent a copy of the police brief. The Queensland police had decided that my friends were offended, without even speaking to them first. I was charged on that basis. Once I had written to these people and asked them to contact police and enquire as to how the police could allege they were offended without asking them, the whole house of cards began to crumble.

The charges haven’t been withdrawn, but I was able to obtain bail on these offences as of the 4th of August 2020. After nearly twelve months of a nine month sentence.

So what they’re saying is:

It’s not a free country. Hickey had good grounds for concern that they wanted to put him away for good. Note the subtle change of wording.

He has pleaded not guilty to five charges of using a carriage service in a way that reasonable persons would regard as being offensive….

“The prosecution’s case is that the defendant’s use of a carriage service in sending those links to that video, in each case, would be regarded by reasonable persons as being offensive,” Mr Whitmore said….

The jury has been asked to decide if a reasonable person would have regarded the content shared over Signal as offensive and if Hickey was reckless to that fact.

So Hickey is not being charged with sending the video to his friends, let alone for “harassing” them. He is being charged for sending something over the internet that “a reasonable person” would regard as “offensive”.

By all accounts Hickey’s friends have been called as witnesses, but bizarrely they have been forbidden from testifying whether or not they were offended by the material on the grounds that it was not relevant to the case.

This is astonishing. One would think that this very question was the pivotal point on which the entire trial rests.

But no, as stated in the nEwS . cOm article, “The jury has been asked to decide if a reasonable person would have regarded the content shared over Signal as offensive and if Hickey was reckless to that fact.”

One could infer that Hickey’s friends brought in as witnesses are not in fact considered to be reasonable people. They may even find that a little offensive. Is using sophistry in court in order to offend an offence? One could also infer that the entire Queensland law enforcement and justice system is being used to menace and harass Simon Hickey. I wonder if there is a law against that?

Let’s make this clear then, the entire Queensland law enforcement and justice system is using word games in an attempt to get the headline that the federal government so desperately wants in the lead up to the Inquiry into Extremist Movements and Radicalism in Australia making its recommendation to change the law to make the lawful conduct of Australian nationalist groups illegal:

“The jury has been asked to decide if a reasonable person would have regarded the content shared over Signal as offensive and if Hickey was reckless to that fact.”

The key word is “jury”. They are expected to acquit Simon Hickey tomorrow.