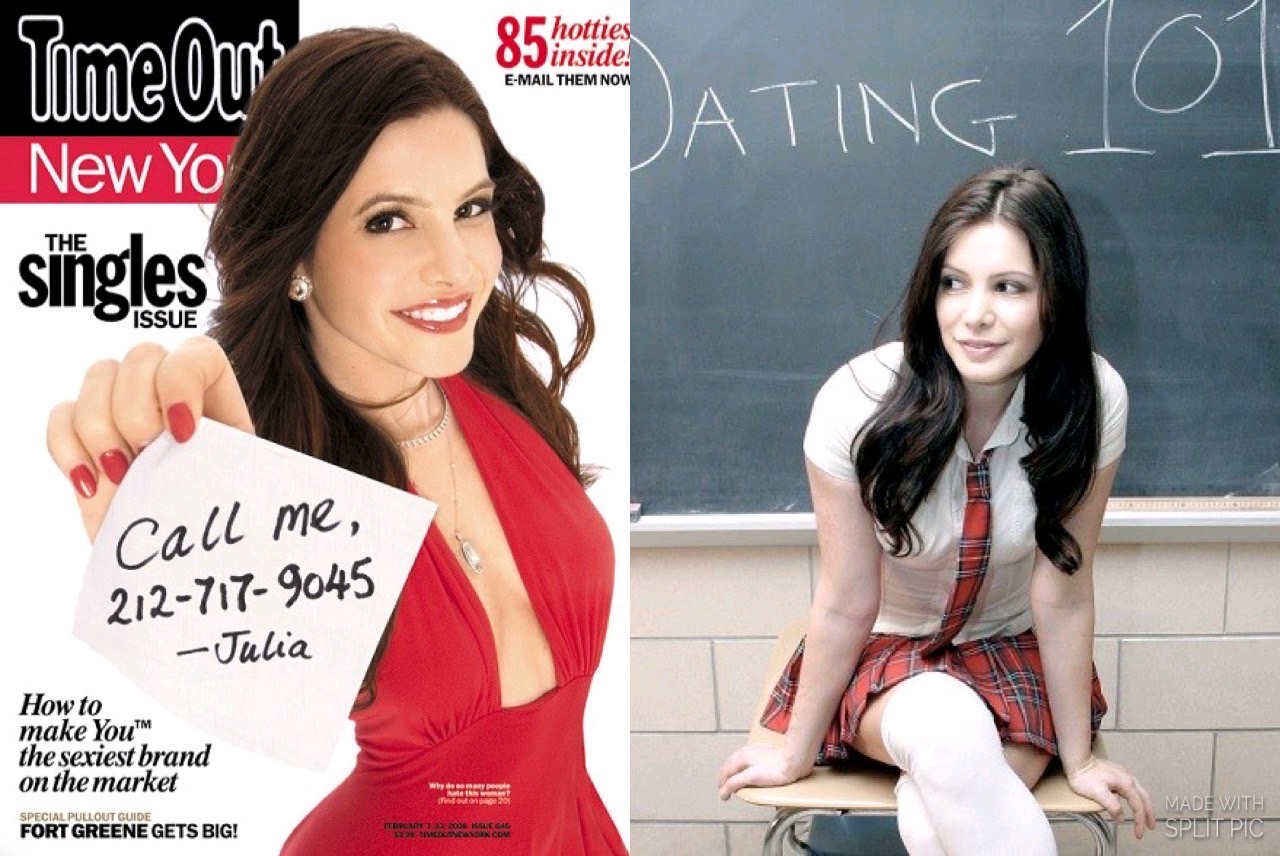 The Other McCain wrote a droll piece concerning a couple of crazy women with updates on their dating prowess, or lack of, over the last few years. But it was the second of the two seductresses and what McCain had to say about her that caught my eye.

Now that I’ve actually seen the photos, I believe it, even though I find it impossible to understand. How does someone go from being a lesbian cause célèbre at 19 to being a heterosexual housewife at 27?

The reason for this strange and seemingly inexplicable state of affairs is quite simple: lesbians don’t exist. They are made-up fantasy roles for women who have believed the Moloch propaganda and fallen for the modern fad of homosexuality. I am not the first to declare that lesbians are imaginary; as far as I know it was that perennial pervert Milo who first came up with it. I have known a few lesbians in my time. They all eventually ended up with men after they came to the realisation that lock-jaw wasn’t all that it’s cracked up to be.

Roosh has a piece up this week about the homosexual industry and its specific intent.

The purpose of gay pride is not only to pat gays on the back but to destroy female innocence, to bombard them with a lifestyle of sex and drugs, to render them sterile. And it’s working, because I was stunned at how many attractive women were cheering with their gay flags, at how many women were being pulled down by Satan into hell.

The woman that McCain references is a good example of this outcome. Admittedly she is not sterile as she has a couple of kids to different fathers and donors under her belt, but it’s not exactly the personal life history that any child would be comfortable of boasting about their mother.

Women are attracted to the lesbian fantasy world because of the special privileges that it bestows on the adept. By declaring yourself a member of the LGBTQ brigade you are immediately pushed to the front of the line in job interviews, to provide just a single example. In some countries this is now enshrined in law by quota systems. Just how this would work if the lesbian got the job but a few years later decided that she was fed up playing with dildos and hitched up with a man hasn’t yet been worked out. If you get the job because of your LGBXZT orientation but then leave the club which means you don’t fill the company’s quota system anymore, is this grounds for dismissal? What a court case that would be.

There is a flippant tone to my writing here but the underlying message is very serious. Women who fall for this screed end up destroying their lives. Men who fall for it destroy their lives as well but in different ways. In a sense it is more dangerous for women because of the short nature of their shelf life. Their prime years are just that; their most valuable. Spending that time in debauchery and sin is incredibly destructive, no matter how much groovy body glitter they wear. The bible doesn’t hold this behavior up as sin by mere happenstance. We avoid sin so as to avoid a bad end. And while lesbianism is surely an invented catechism, the toll that must be paid is unfortunately all too real.