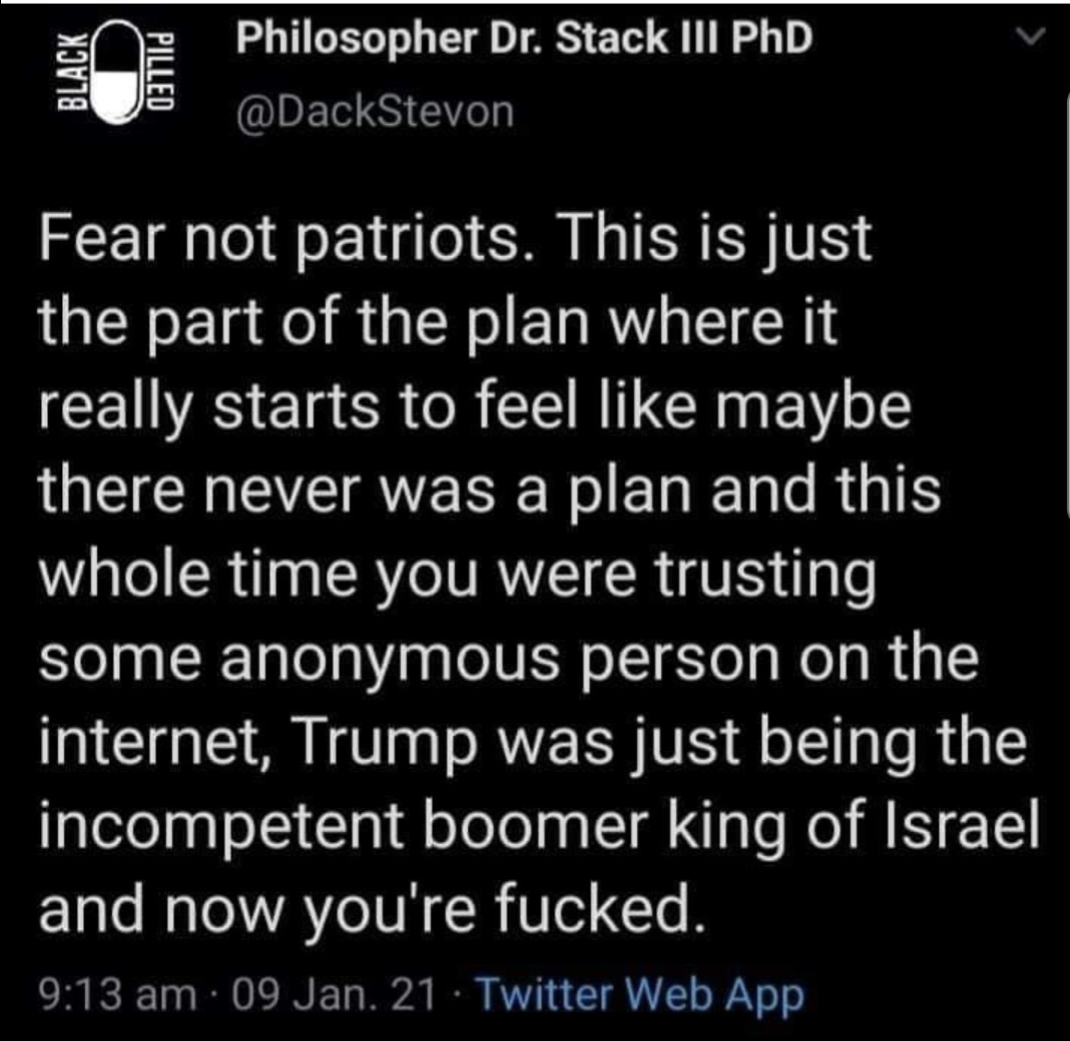 In the aftermath of the US election shenanigans it is essential that every patriot in Australia and world wide gets a full understanding of establishment Psychological Operations while it is still fresh in our minds. Mark Collett’s great video explains exactly how it works. The QANON operation was very successful at neutralising unwary patriots, Trump supporters, civic nationalists and libertarians.

I was of the opinion that although it is some kind of operation, at least these QANON followers have a strong sense of morality and were on track to discovering the big picture. I noticed however that the media conveniently had a catch all label to slander anybody who had a problem with non Globalist mainstream issues, from Epstein and Maxwell’s child trafficking operation, to Antivaxers to election fraud, to the response to Covid 19.

Coincidentally all the Globalist media, both public and private ran attack pieces on the QANON followers at the same time a few weeks before the US elections. It’s like a memo goes around to all the media stations including SBS and ABC. Top down propaganda at its best.

Jason Charles explains how establishment Psychological Operations work in greater detail. He explains the use of the scapegoat and the Judas goat techniques as well.

TyrannyUnmasked produced this great documentary three years ago to help people see through controlled opposition or Fake Alternative News. He came up with three tell tail signs that a media company is compromised that you can apply to any commentator or outlet and at any time in the future.

We are in an information war and our enemy has the whole establishment and billions of dollars to wage war against the public. All we have is the truth and dedication. But we will win in the end because a simple truth is more powerful then a 10 billion dollar lie.