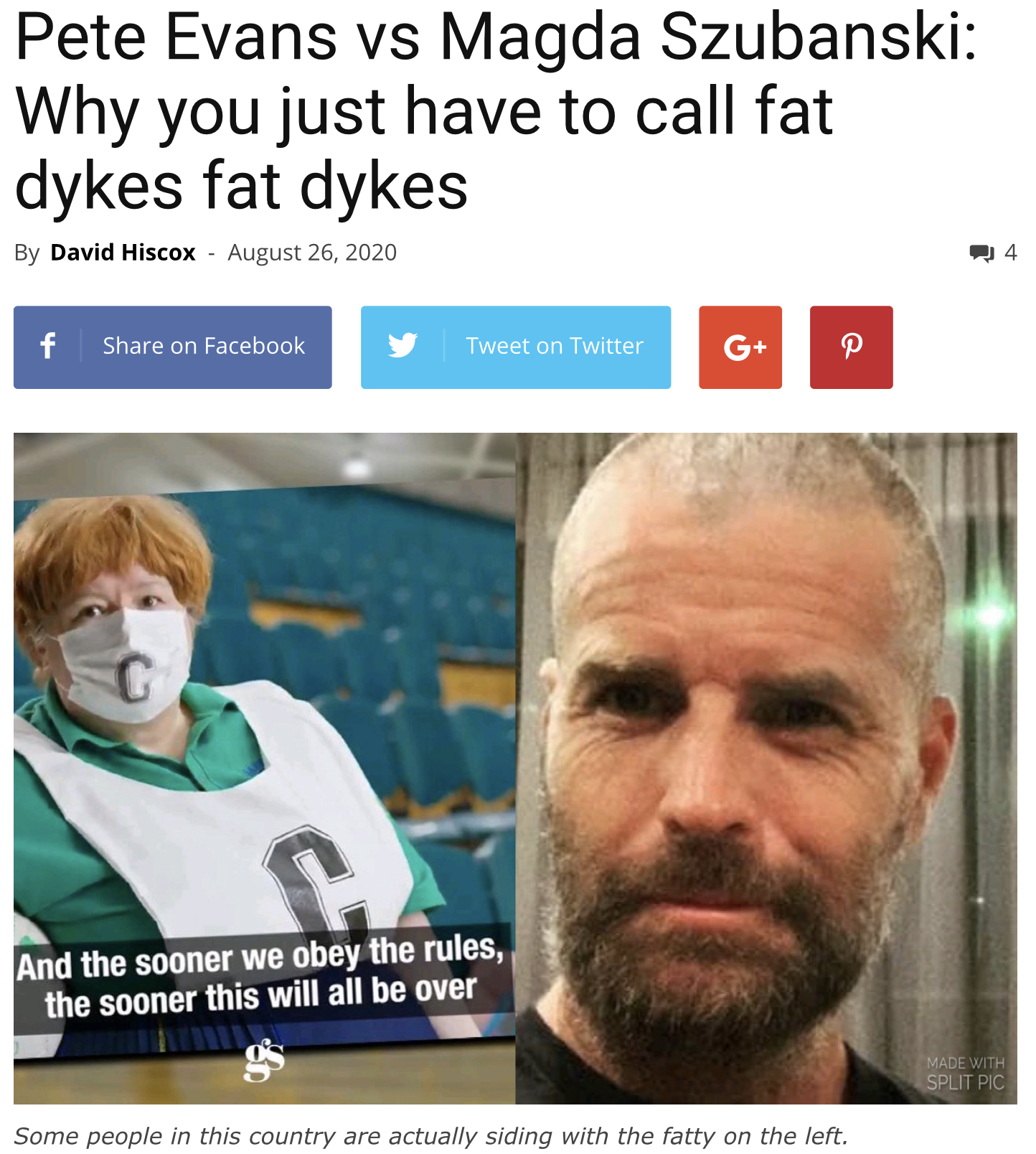 He made XYZ headlines a few months ago when he called out the disgusting propaganda ads produced by the obese failed comedian, Magda Szubanski.

He has consistently called out the coordinated worldwide coronavirus lockdowns for the creeping totalitarianism that they are, and following the path to the truth, reportedly listening to David Icke and Q-tier videos.

He promotes a healthy lifestyle, removing unnecessary toxins from our lives, he respects his elders, and he has done his part to secure the existence of our people and a future for white children by producing several of his own with his beautiful wife. 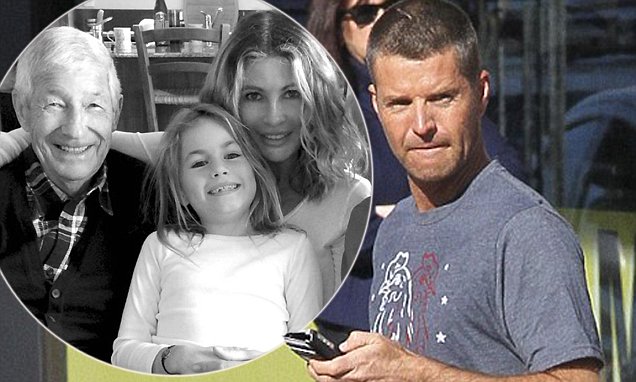 Naturally, Marxists and the globalist establishment hate him. Yesterday it was reported that he shared on social media the following cartoon:

It is highly unlikely that Pete Evans is a national socialist, although it is clear that he is on the path to enlightenment and understands the concept of the Overton Window and that there is no democratic solution. The cartoon represents the idea that civic nationalism and normie patriotism will never turn back the tide of globalist multiculturalism, that many fronts are presented by the globalists to keep us on the liberal plantation, and that there is a natural progression toward ethnic nationalism and independence from the mainstream political sphere for those of us who acknowledge this truth.

Predictably, Marxists and the globalist establishment went into meltdown. Unfortunately he apologised. The fake news media ran its usual hatchet job on Evans, attempting to present him as a so-called “conspiracy theorist” and putting pressure on him to cave. He was dropped by his publisher, Pan MacMillan, so obviously anybody associated with this pathetic company must now be treated as a traitor to our people.

The XYZ is not going to link to any articles by mainstream media on this topic, in order to minimise the spread of baseless accusations. The dinosaur media regularly promotes conspiracy theories which could incite violence against people who just want their countries back and who are opposed to the Great Reset.

It goes without saying, we never apologise to these people. It is impossible to dehumanise our enemies, precisely because they are not human. The forces of darkness steering our world to destruction are Marxists and globalists intent on the replacement of our people through mass immigration, in order to fulfil some bizarre fantasy about ruling over a vastly depopulated planet from a One World Government capital located in Israel.

They are crazy and should be opposed with every ounce of our being.