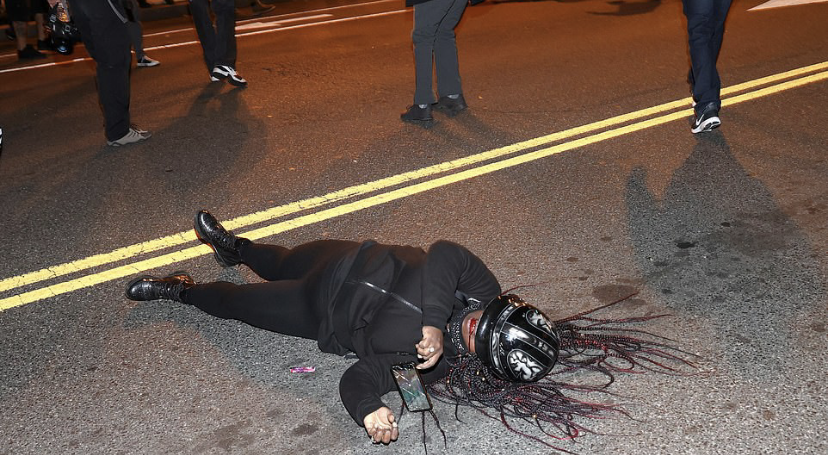 A light skirmish has ensued between middle of the road conservative group the Proud Boys and Antifa terrorists, the latter of whom were easily overpowered.

Lol antifa always get dumped on when they don’t totally outnumber right-wingers https://t.co/dg1LsxdElw

It is claimed that one Antifa terrorist who was carrying a knife was knocked out.

Video of man taking a blade away from a BLM rioter who was knocked out in a fight: https://t.co/4JA2k8BZru

Police officers, whose usual role is to arrest patriots who defend themselves against Marxist terrorist violence, were unable to prevent their paramilitary proxy from being neutralised.

Over 100,000 peaceful protesters marched Saturday in Washington DC at the Million MAGA March in support of American President Donald Trump. 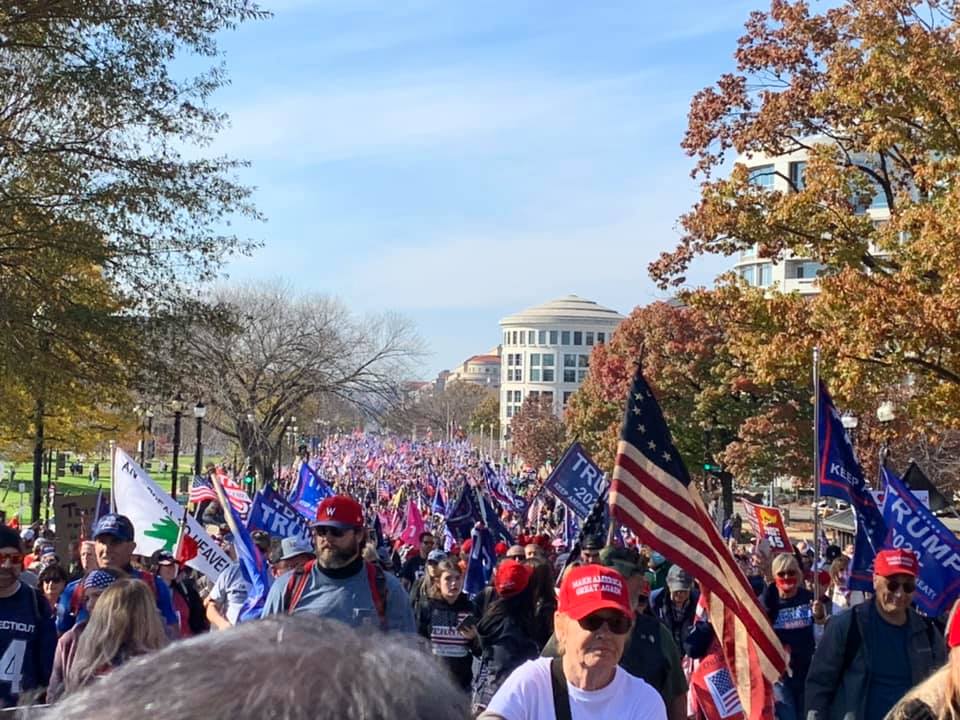 Many incidents have been documented of BLM and Antifa terrorists assaulting Trump supporters as they left the protest.

ANTIFA attacks another man for being white.pic.twitter.com/IS26tbdsEH

Nice find!
Here it is in slow motion where he gets sucker punched & she steals his phone. pic.twitter.com/BIv5hHm8HS

BLM rioter rushes in and punches a woman in the back of the head as she’s walking away. #MillionMAGAMarch pic.twitter.com/1lrfD4MLxW

BLM-antifa assault older man trying to leave the area after the #MillionMAGAMarch. pic.twitter.com/S26myo9bgk

BLM-antifa attack more people eating dinner in DC. They throw projectiles and a mortar firework at them. Video by @livesmattershow: pic.twitter.com/3sTTFj5ihw

Thus it is refreshing to see some organised resistance against Marxist terrorism.

Donald Trump has won the 2020 US Presidential Election in a landslide, but the Democrats are currently attempting to steal the result via massive voter fraud. 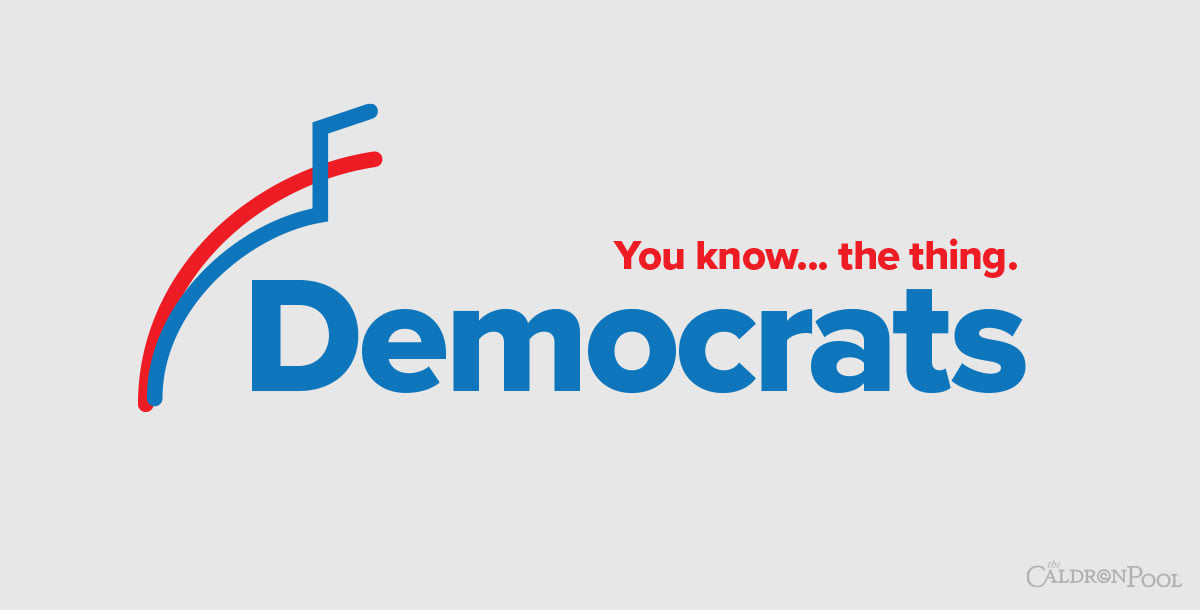 The mainstream media are attempting to provide cover for the attempted Democrat coup. However, the baseless accusations presented by the lying press are becoming more and more difficult to maintain in the face of overwhelming evidence to the contrary, and as ordinary people who just want their country back turn their backs on mainstream media, even media previously thought to be nominally on our side.

The Proud Boys are an organisation whose number comprises many race mixers and homosexuals. They proclaim the supremacy of Western Civilisation as a cope in order to avoid having to follow through on the conclusions reached when one fully understands race realism. The fake news media refer to them as “white supremacists” in order to keep the Overton Window well away from genuine Aryan and Anglo organisations who are explicitly pro-white in their messaging and their day to day actions.

Regardless, the intent of the Proud Boys to take back the public space from Marxist terrorists, and their bravery in doing so, cannot be questioned. As such they should be commended.