“A metal barbie on the crest of an £143,000 turd”
Mary Wollstonecraft’s statue is a failed attempt to depict an “everywoman” 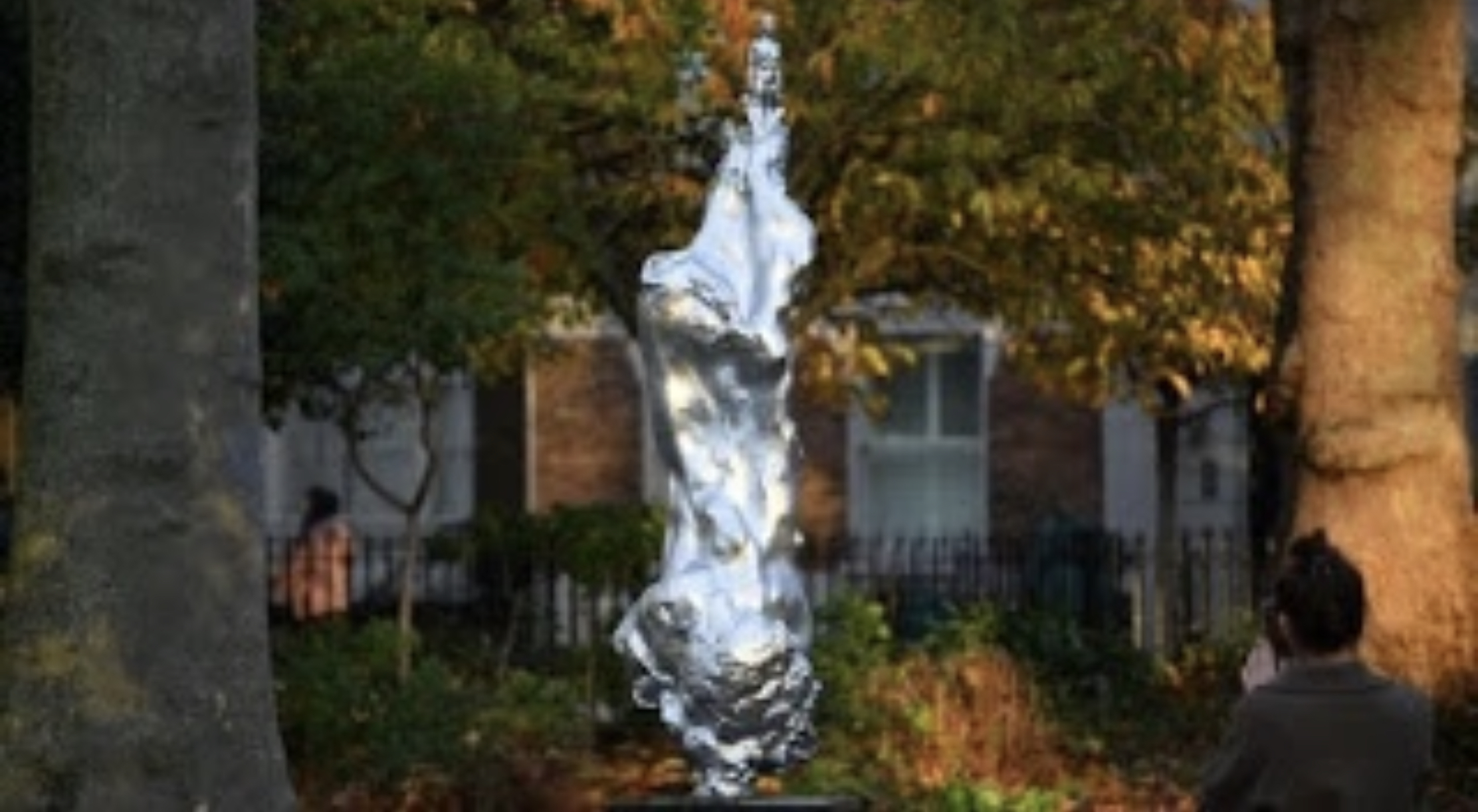 This is the statue from a distance, you really get the sense of the metal barbie don’t you? 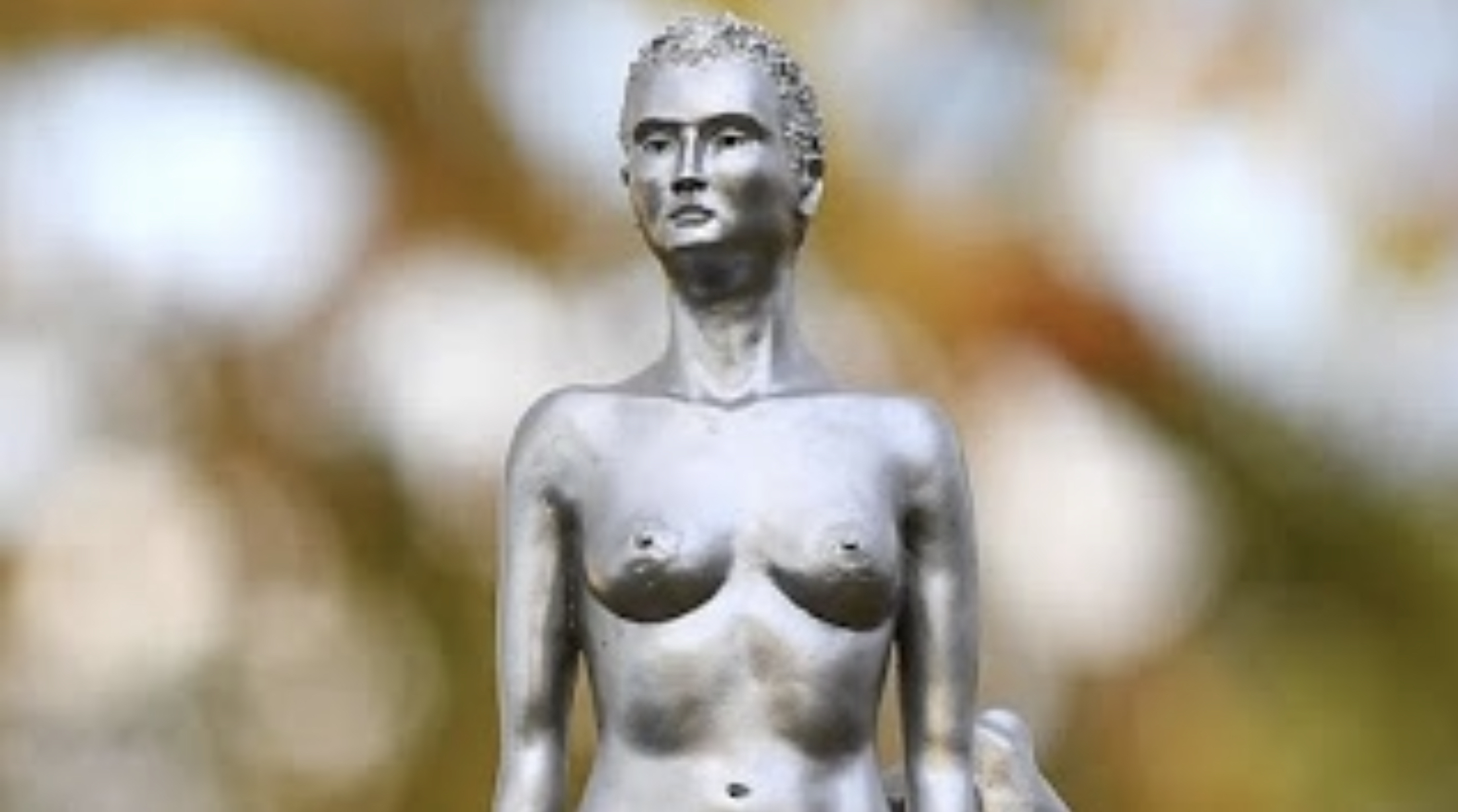 This is a close up of the “barbie”, what a face, a face only a robot mother could love!

This was not the only option, on the left is a design by a man, Martin Jennings and on the right is one by a women, Maggi Hamblin. 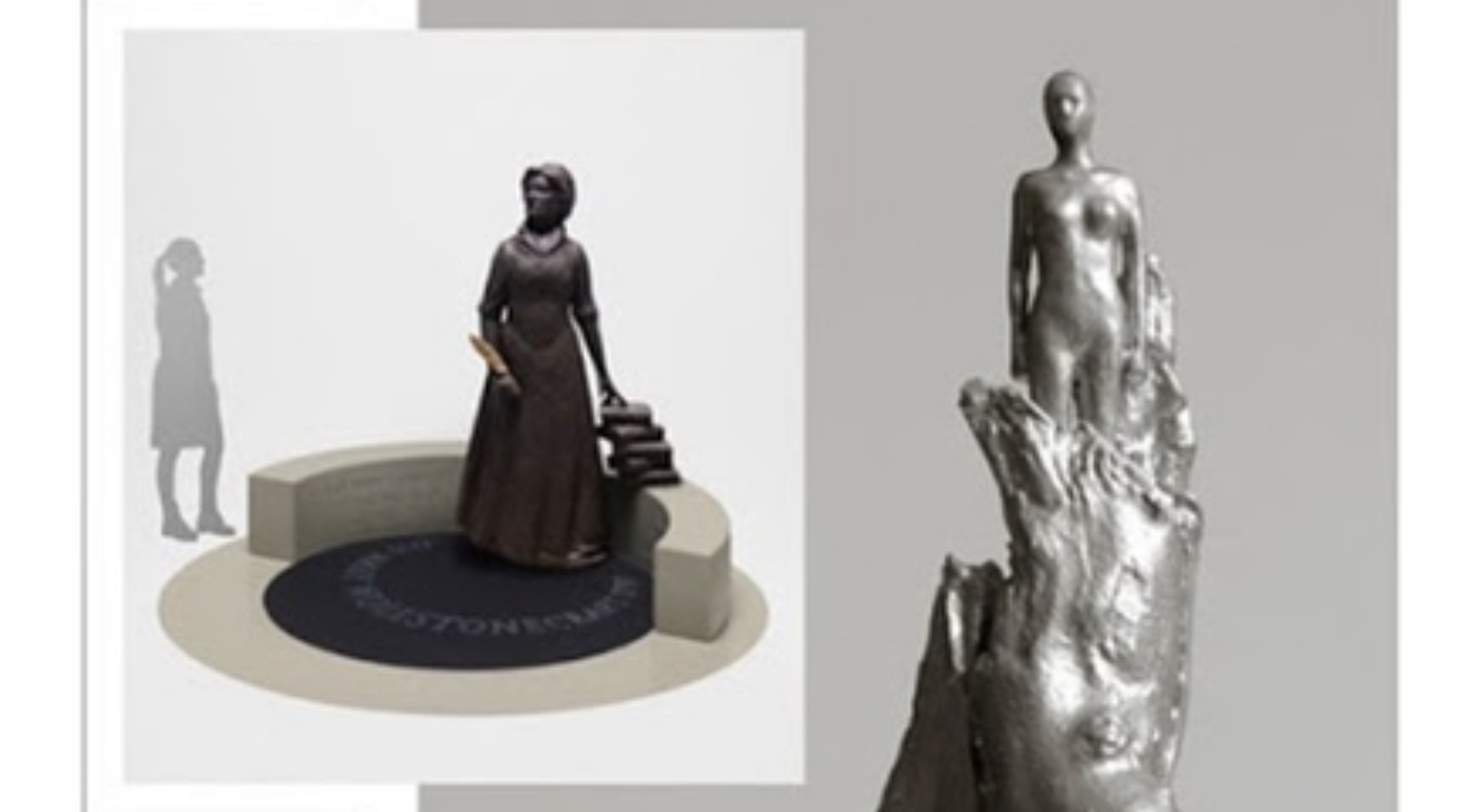 The one on the left I think is quite good, so of course the one on the right was chosen. Maggi Hamblin has also done a tribute to Oscar Wilde…you’re going to love it! 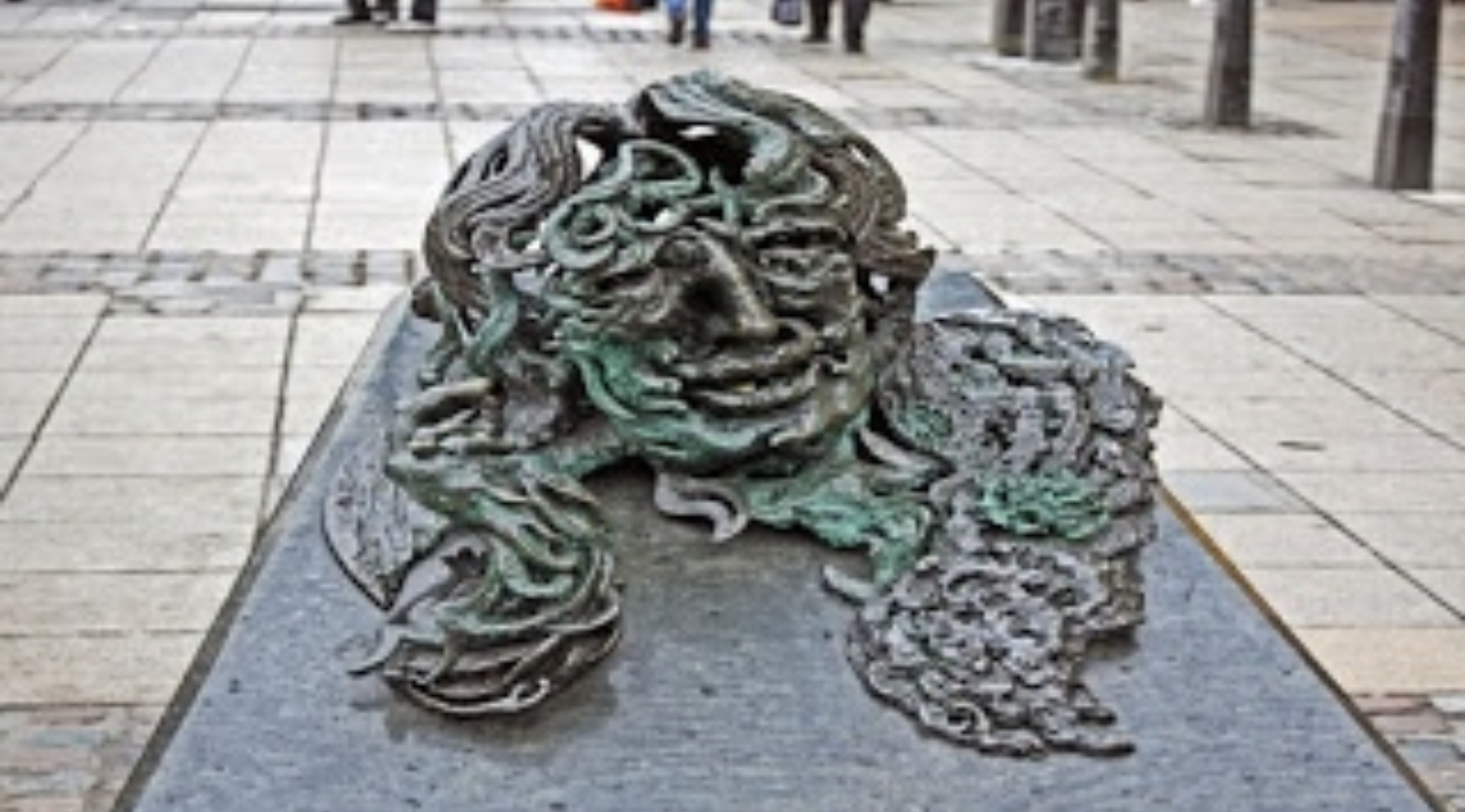 I believe that this is also a tribute to a replicator accident from Star Trek.

Keats said that “Beauty is a joy forever”, but he didn’t live in Clown World…lucky bastard!