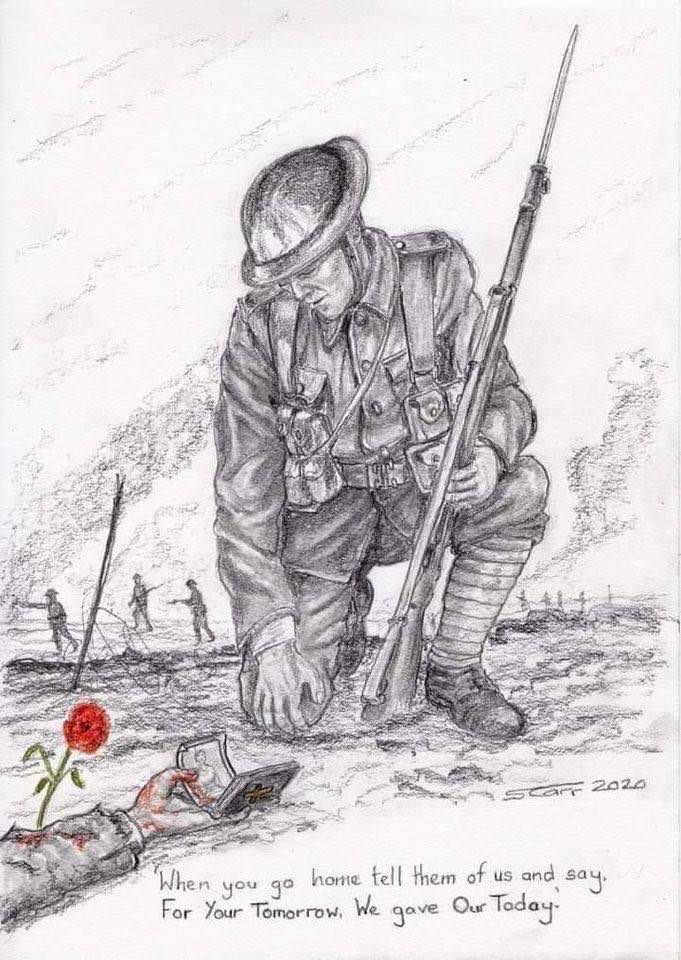 This is why we must stop fighting brother wars. Not even our war heroes are sacred.

The remains of a British soldier in Westminster Abbey’s grave of the Unknown Warrior are likely to be those of a white man because of ‘racial bias’, research has suggested.

The mystery troop’s body was brought from France and buried in the church on November 11, 1920.

The idea is believed to have come from Reverend David Railton, who had been a chaplain on the Western Front.

Some 1.2million people visited the Abbey during the week after the burial, and the site is one of the world’s most visited war graves.

Now the National Army Museum has suggested ‘unconscious bias’ may have influenced selection of the body, believed to be that of a white Brit of low rank.

The Unknown Warrior’s grave was created at the end of the First World War as a collective memorial.

Many bodies were unable to be identified and there were rows over whether soldiers should be repatriated.

The Army commander in France was ordered to select an anonymous body to be brought to the UK for burial but research by curator Justin Saddington has found that meeting minutes of the Memorial Committee tasked with creating the tomb show no mention of Indian and other soldiers.

Ingrained biases over race at the time may have influenced ways of commemorating the dead, it is claimed.

Mr Saddington told The Daily Telegraph: ‘That should be taken as evidence of unconscious bias really, that fact that they’re not discussed.

‘This is a time 100 years ago when racism was much more ingrained, there was in fact a colour bar for black officers.

‘There are wider issues with race, and this boils over into commemoration as well.’

He added that he doesn’t believe outright racism played a part but that those involved in choosing the unidentifiable body may have been influenced by demands for ‘British’ remains.

This is stupid for several reasons, the first being purely mathematical.

The other reason this is stupid is because it’s just bloody stupid.

Of course they picked a White British soldier. He died defending a White Britain. The British – the English, Welsh, Scots – are by definition white. To deny this is to deny biological reality. Non-white people are not British. Indians are not British, thus they did not pick a token Indian.

It is unsurprising that a Marxist academic has pushed this nonsense. The entire Aryan people are under physical and spiritual attack in all our lands. War is being directed against our civilian populations by proxies of the State and the Deep State: 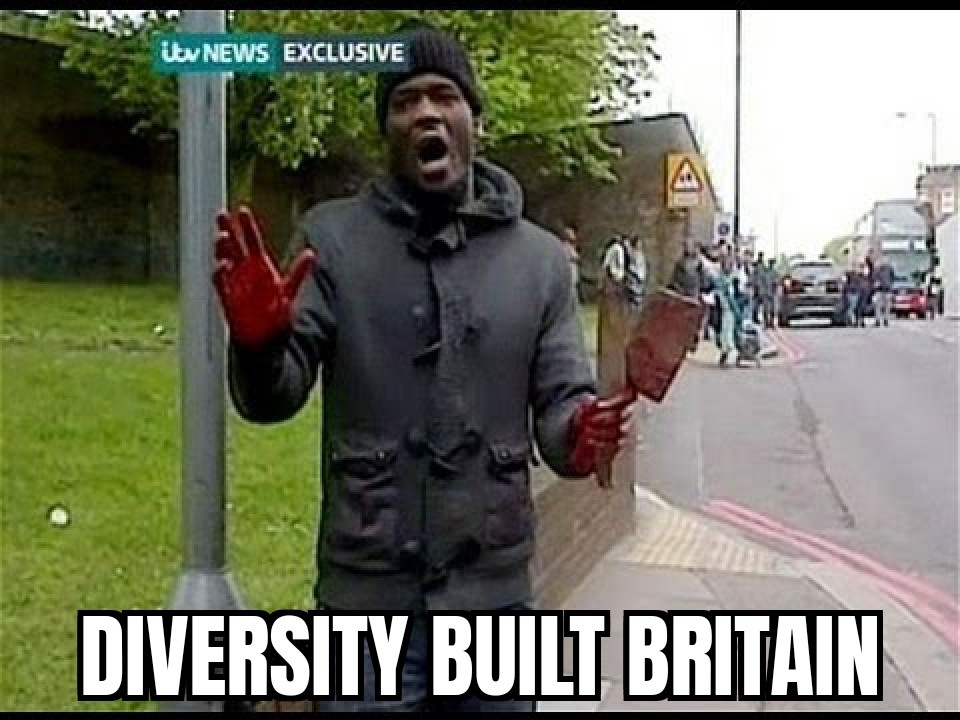 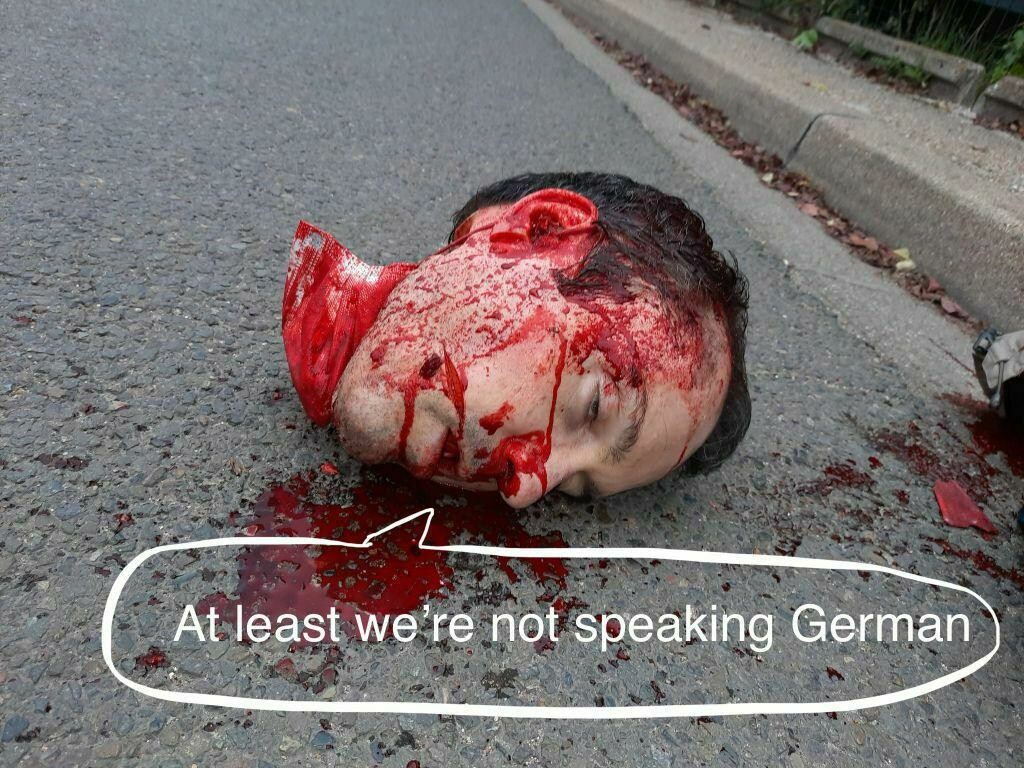 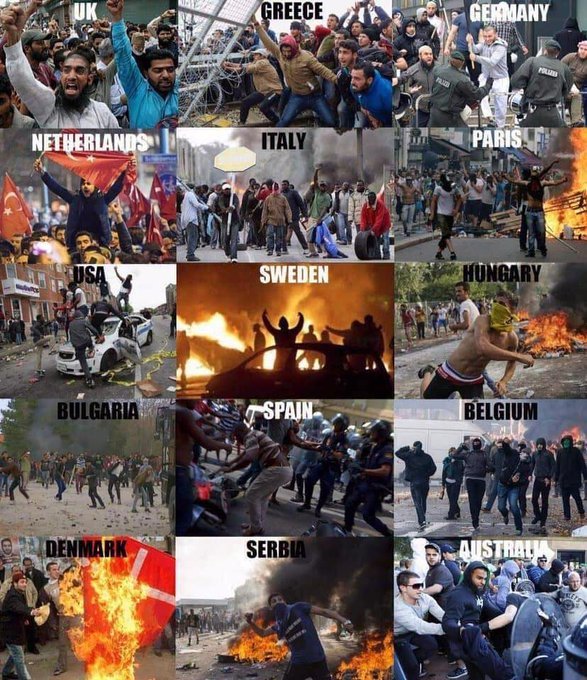 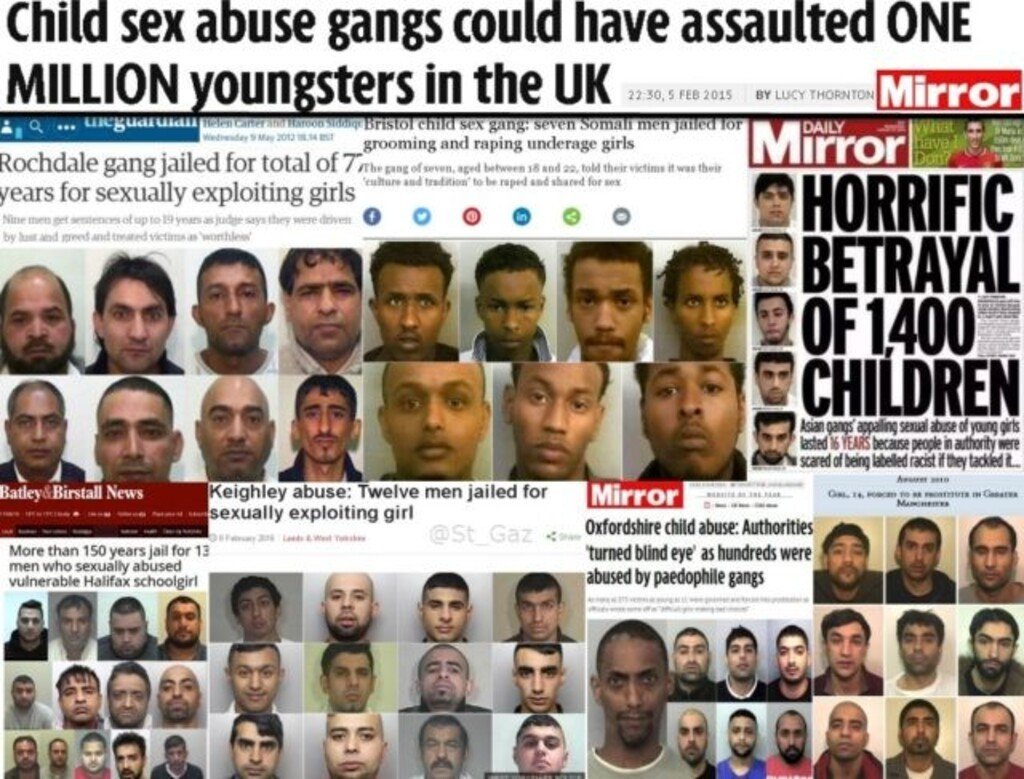 Mass immigration makes us minorities in our lands:

Miscegenation propaganda threatens the purity of our blood:

Our history is appropriated from us: 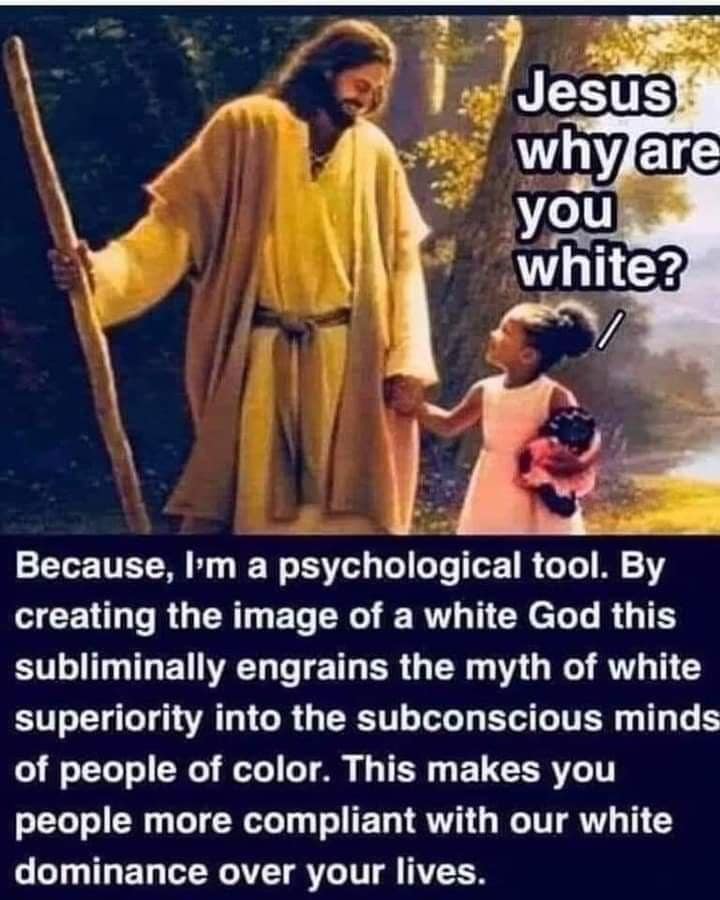 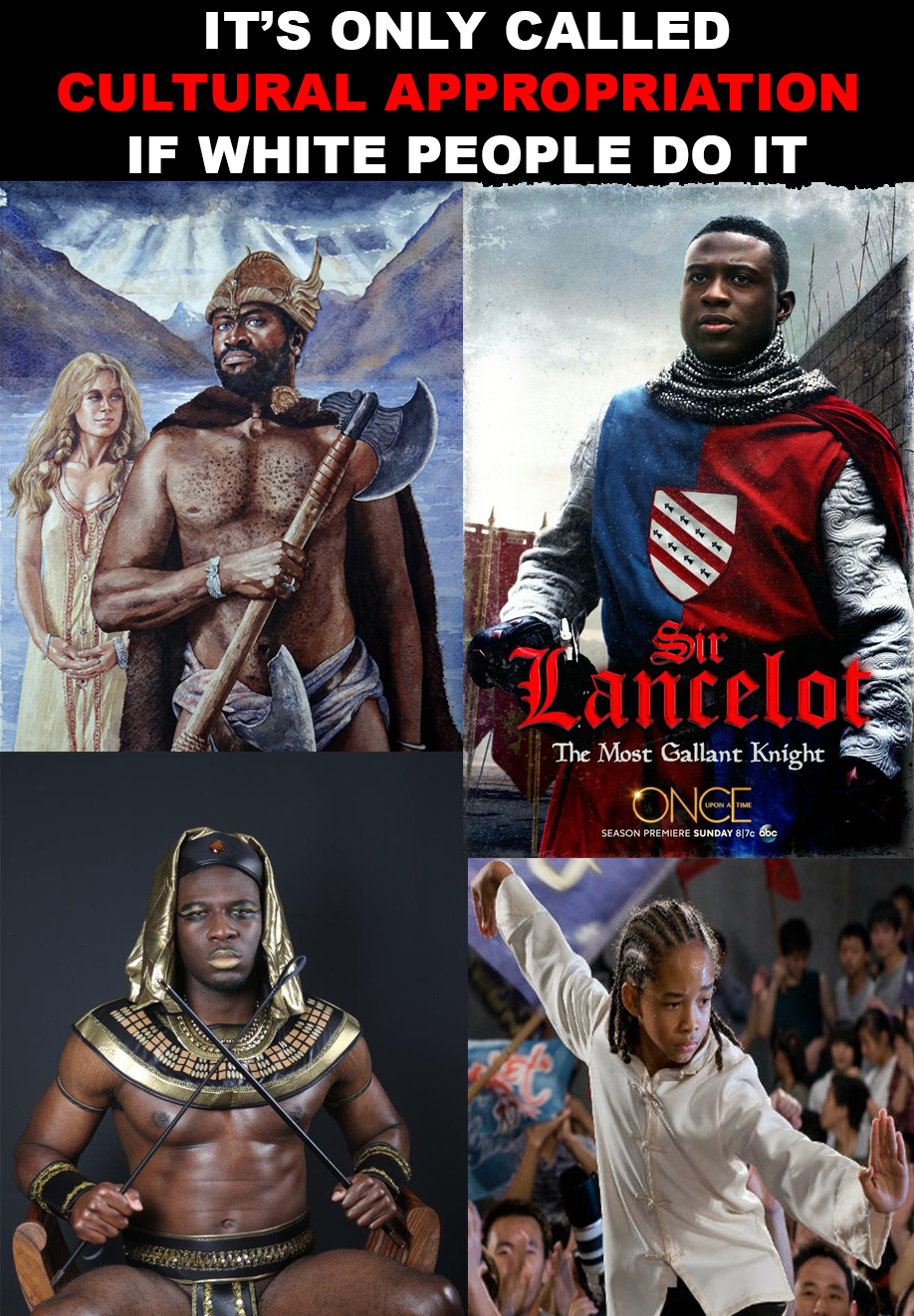 And evidence that we ever existed is being systematically erased:

The wars of the 20th Century were an unmitigated disaster for our people. They took the best of our stock and strengthened International Communism, an ideology founded by Jewish intellectuals, led by Jewish revolutionaries and funded by Jewish bankers.

The Aryan people, of all our varying ethnicities, were the primary victims in these wars, yet if current trends continue, in coming years our kids, if we have any, will be taught that the only people who died in them were Jews and lesbians of colour. 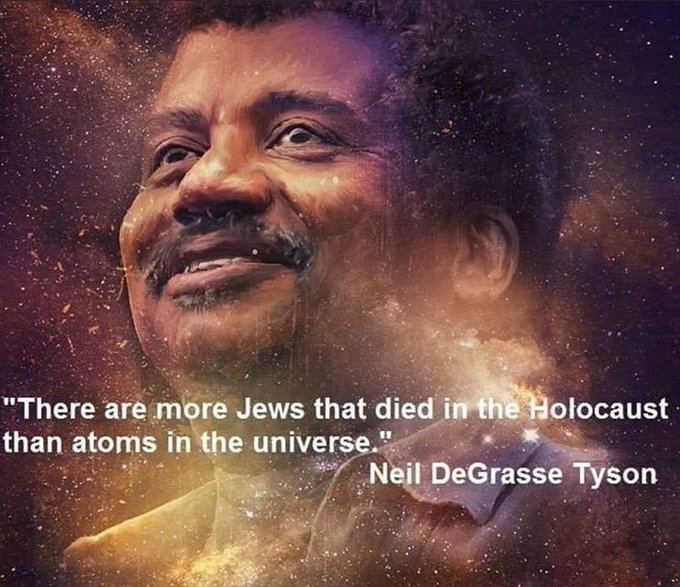