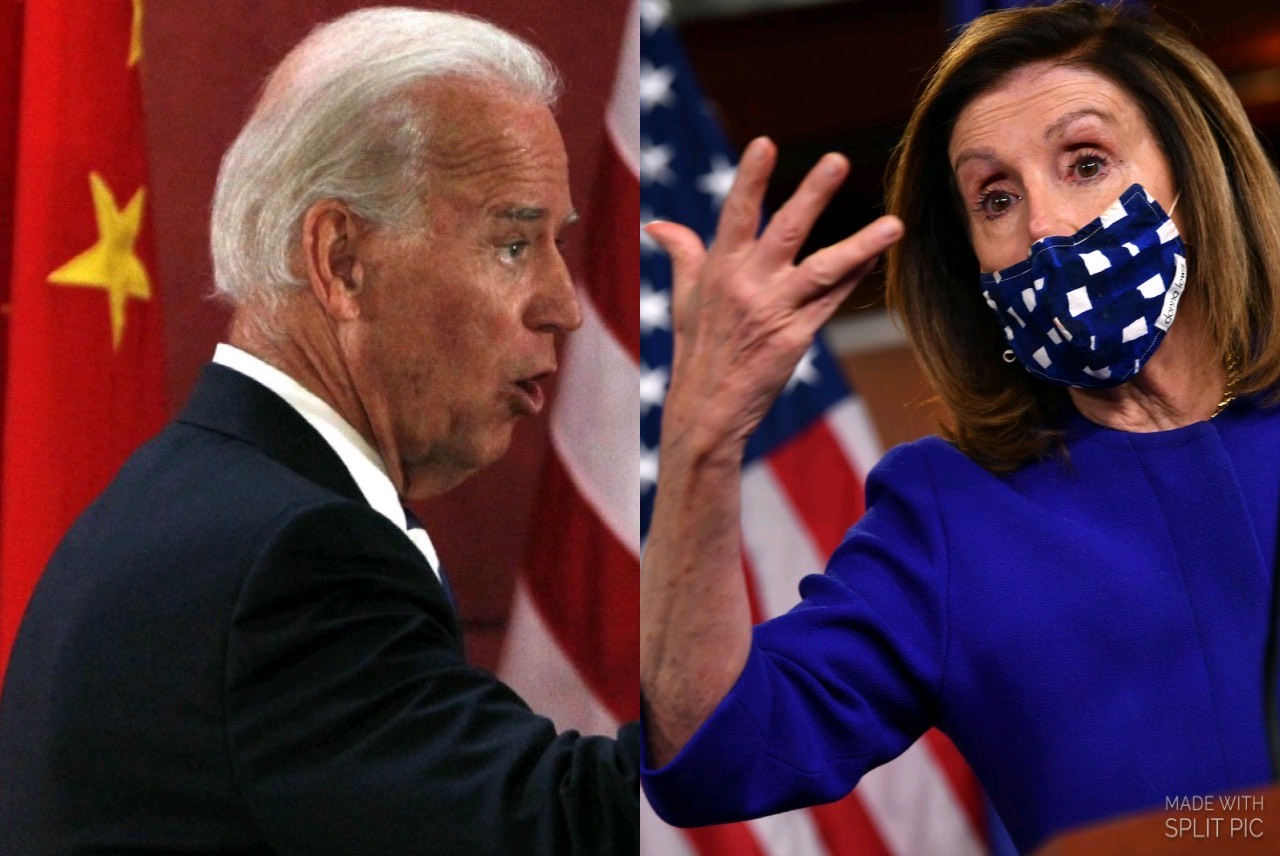 The news is emerging that the Biden crime family allegedly sold out to the Chinese government for fast cash and minors. Hunter Biden’s dad getting the nomination was the worst thing that could have happened to Hunter as it shone the light on his nefarious and traitorous activities. Now it appears that the Pelosi family did the same.

Of course, this comes lukewarm on the trail of the Clinton crime family antics. But for all the bravado from Trump that Hillary should be in jail, four years later she remains free and living in luxury.

The Russia Russia Russia scam was a deflection from the truth; Democrats were easily able to believe that Russia had bought Trump because they are all too familiar with the cash for treachery scheme. But in their case it appears that China is the actual foreign power with the money and the tentacles to ensnare corrupt politicians so as to ensure that China’s grand schemes of economic and international political domination continues uninterrupted.

China could not have known that Biden would get the nomination as internal politics and shenanigans are fickle and prone to going in unexpected directions when egos and lifelong career positioning are on the line. The fact China has allegedly bought Biden does not mean that they only bought one man as they could not have known for sure that he would be the final man in the hot seat.

If you delve into the murky world of US Senators and Congressmen it appears that the pertinent question to ask is not who is compromised, but rather who isn’t.

This foreign interference is not limited to the USA. Incredibly enough considering the respective population sizes, there are more native Chinese living in Australia than the USA, a country with over ten times Australia’s total population. The revelations beginning to emerge due to this dramatic lead up to the US election are indicative of what is happening in other countries where China has influence. Why would it be different? If it works with the stupid and greedy round eyes, stick to the same plan.

I cannot fault China here. She is merely taking advantage of our own duplicitous and fallen societies. The question is not what we do with China, but rather what we do with the obvious traitors in our midst. Traitors that have sold out their constituents for cash and mass indulgence of their base natures.