This is clearly a case of double standards. This is what The XYZ published regarding the disgusting advertisement featuring obese foreign lesbian Magda Szubanski.

“Magda Szubanski is really fat and looking at her makes you want to puke.

“She keeps thrusting her obese frame in our faces because she is the type of person who gets off on making people puke just by looking at her. It’s the only explanation for how someone so disgusting would keep going on television.

“Now that everybody is sick of living in an open air prison, people have had enough of her nonsense and are finally telling her to get stuffed.”

“Obey the rules”. The awkward moment when a fat actress playing a fat netball player becomes the fat face of Victorian totalitarianism.”

We also called her “Magda Fatski”.

Here is what Pete Evans said.

Evans took offence to the ads and claimed the government was “brainwashing” children and families on his Facebook page, which he has used to peddle conspiracy theories during the pandemic.

“The most offensive and disgraceful ads I have ever seen in television are circulating in Victoria currently, using a few well known celebrities,” he wrote.

“It is so sad to see this type of brainwashing occurring to children and families in that state and have had enough of the lies. Enough is enough.

“Imagine if they actually wanted to help people get healthy….how would an ad like that look and sound?”

He used the word “healthy”. And look who gets the headline:

It’s a case of Titiana McGrath predicts the very near future. They’re even shadow banning him: 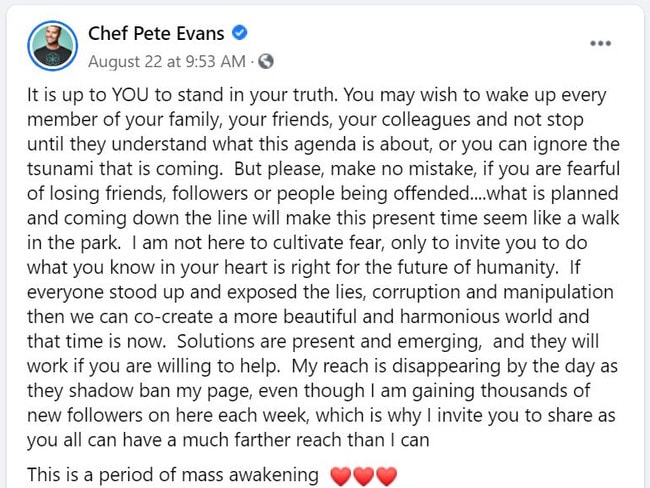 Now, obviously this has nothing to do with being jealous. The XYZ got plenty of traction when the media broke their “Don’t mention The XYZ” rule several months ago. It is understandable that the media are happy to mention Pete Evans as he steers well clear (for now) of race realism and the JQ, and demonstrates the potential to be a figurehead for a normie Australian resistance against coronavirus restrictions.

Ok, maybe we’re a little jealous. But that’s not the point.

The point is that there is no point in being polite about this. All Evans had to do was imply that Szubanski is unhealthy and he triggered this response:

“#fatshaming me & assertion that fat people have no place in discussion about public health not only insults me but also all the fat nurses, doctors, ambos etc who give so much,” she wrote.

“Frankly I am sick to … death of skinny people (yes Pete Evans and your followers) assuming they are morally and spiritually superior.

“Wondering just how many fat people Pete Evans has helped lose weight … AND KEEP IT OFF LONG TERM.”

She used all caps. Kudos for that, Pete.

“And let me be clear, I was raised on alternative eating. It can be helpful … but obesity is very complex.”

It’s not complex. It’s called diet and exercise Magda. If I can do it you can do it. Stop being such a sook. Instead, you even go and have a cry to your little friends on the Project.

Magda Szubanski was recruited by the Victorian government to spread its Covid safety message – alongside a bunch of other familiar faces. But it's been met with such an extreme backlash from keyboard warriors and conspiracy theorists. pic.twitter.com/zbn3XxN9Qh

We are in this position where a former celebrity chef can trigger a Twitter tirade, a supportive nEwS.cOm hit piece and a sympathetic ear on the Project for merely insinuating that being overweight is unhealthy, because at some stage in the last 40 years people in television got scared of saying this:

Look, this fat dyke is really fat. There is no way we can put her on television. She makes me want to puke just looking at her, and she is going to make the whole of Australia want to puke. What’s worse, if we put her on, we are going to normalise the idea that it is okay to be a fat dyke. We can’t do that. It’s unhealthy and immoral.

Because people got scared of saying this, we now get these ‘news’ stories on the front page of the ABC news website: 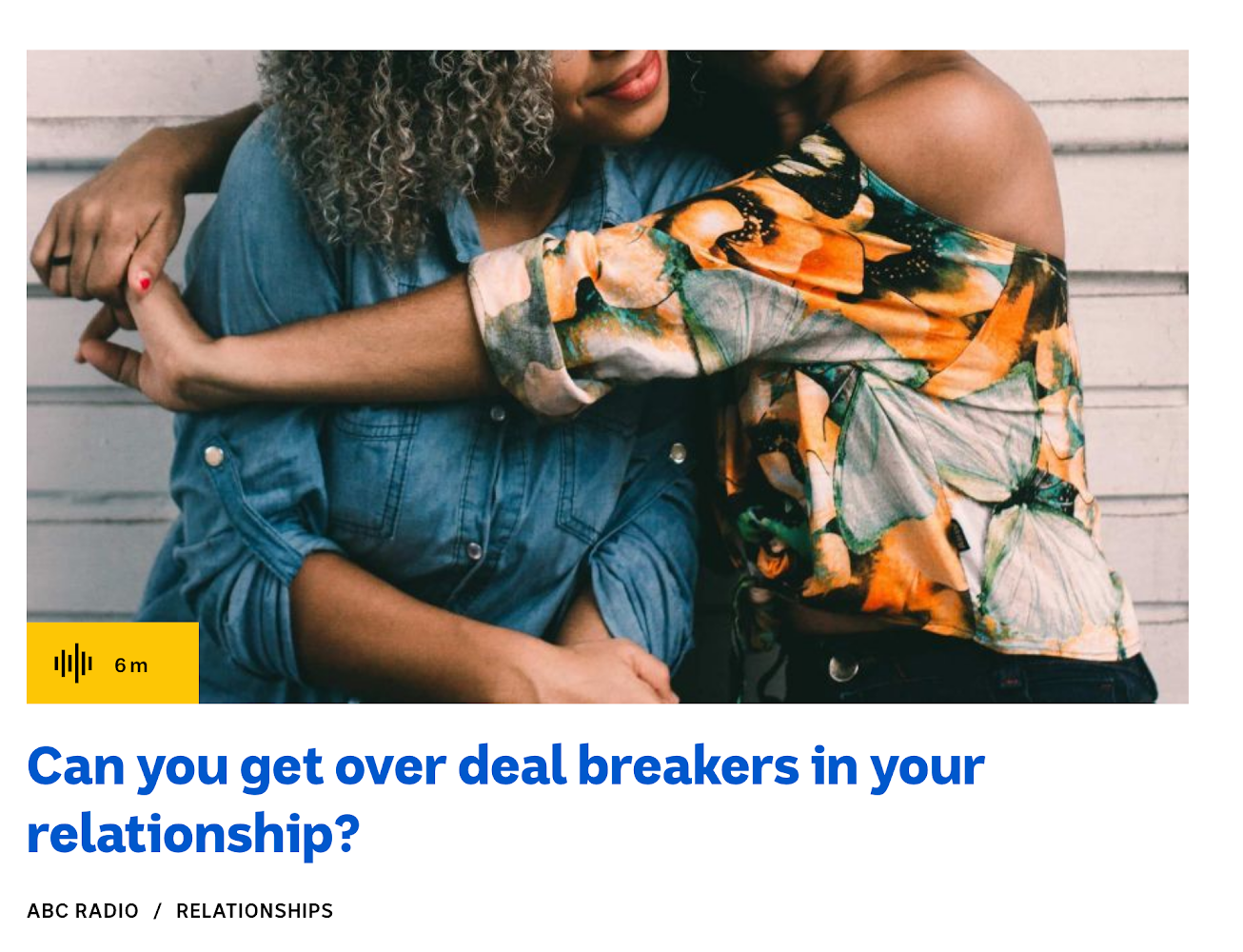 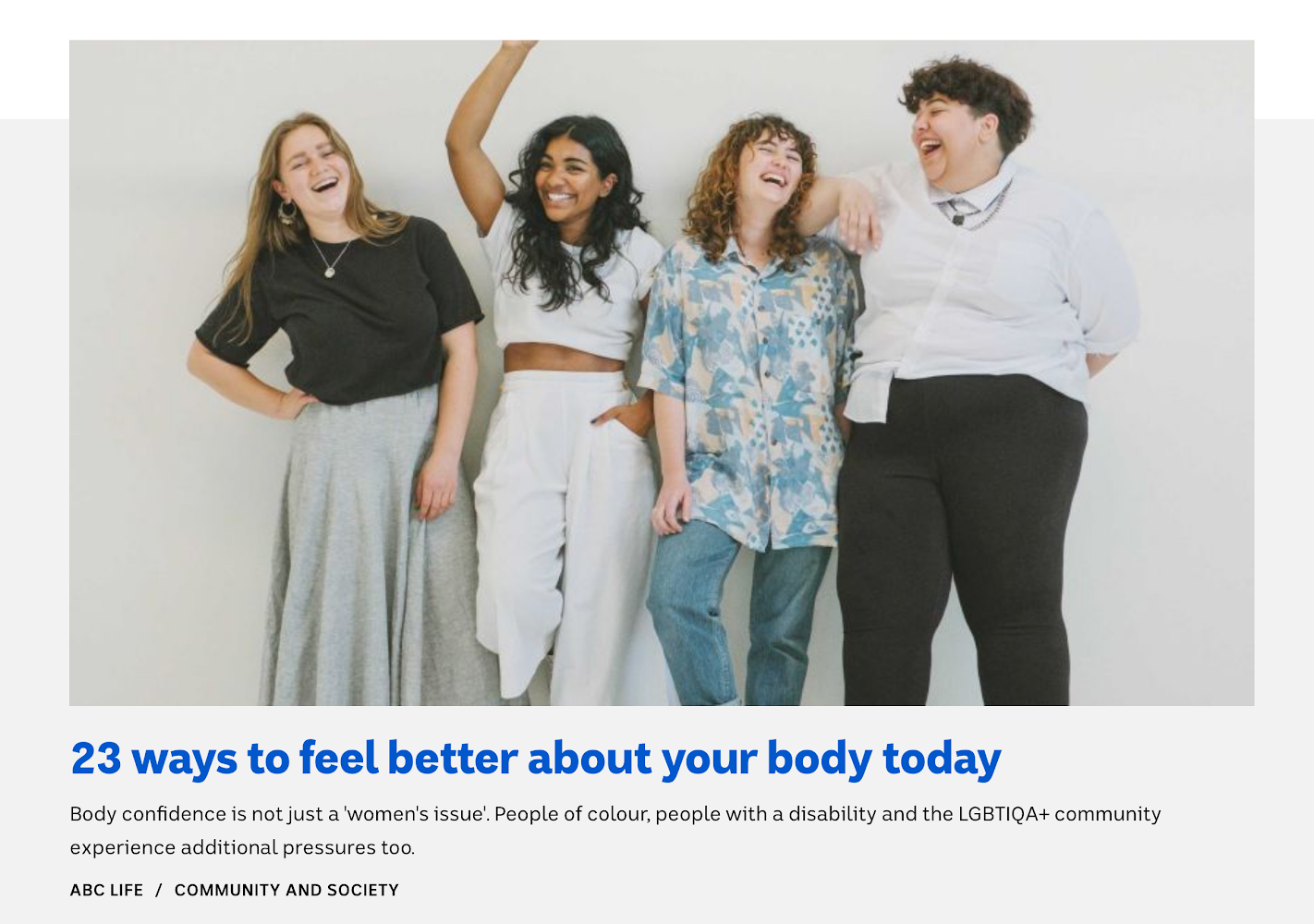 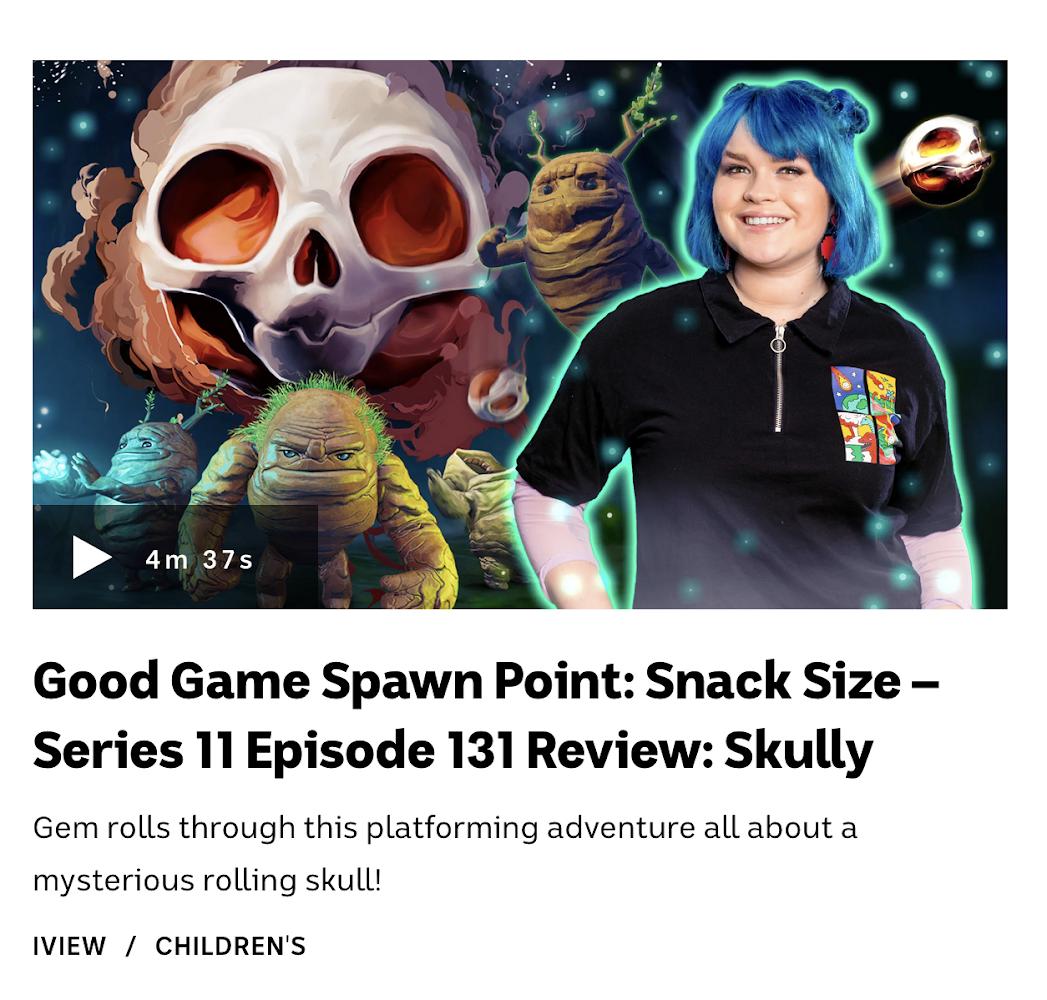 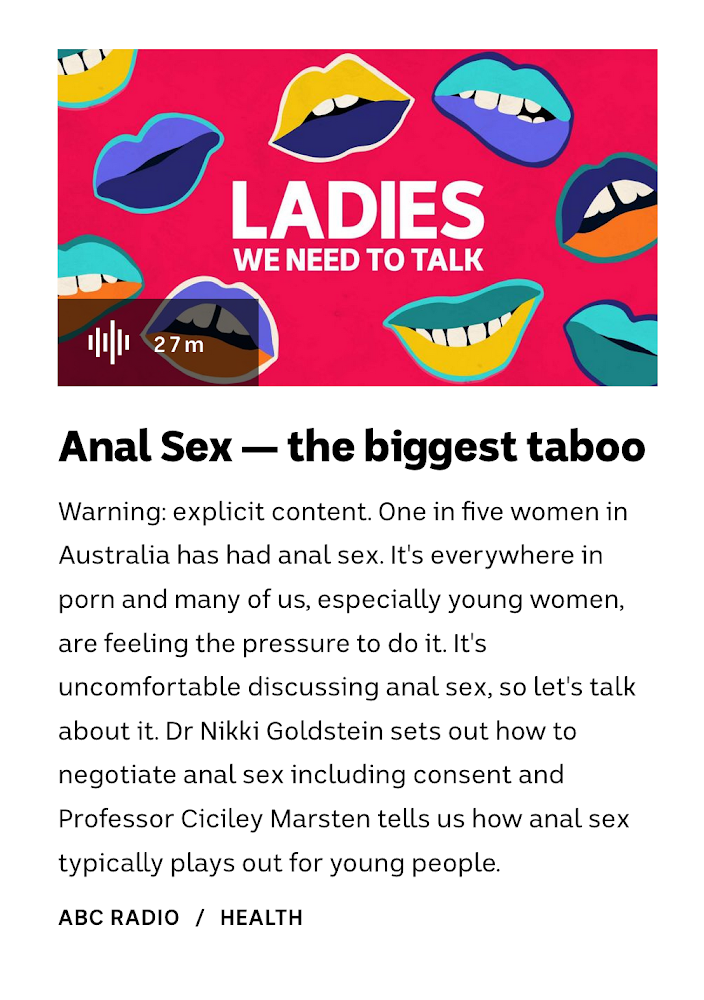 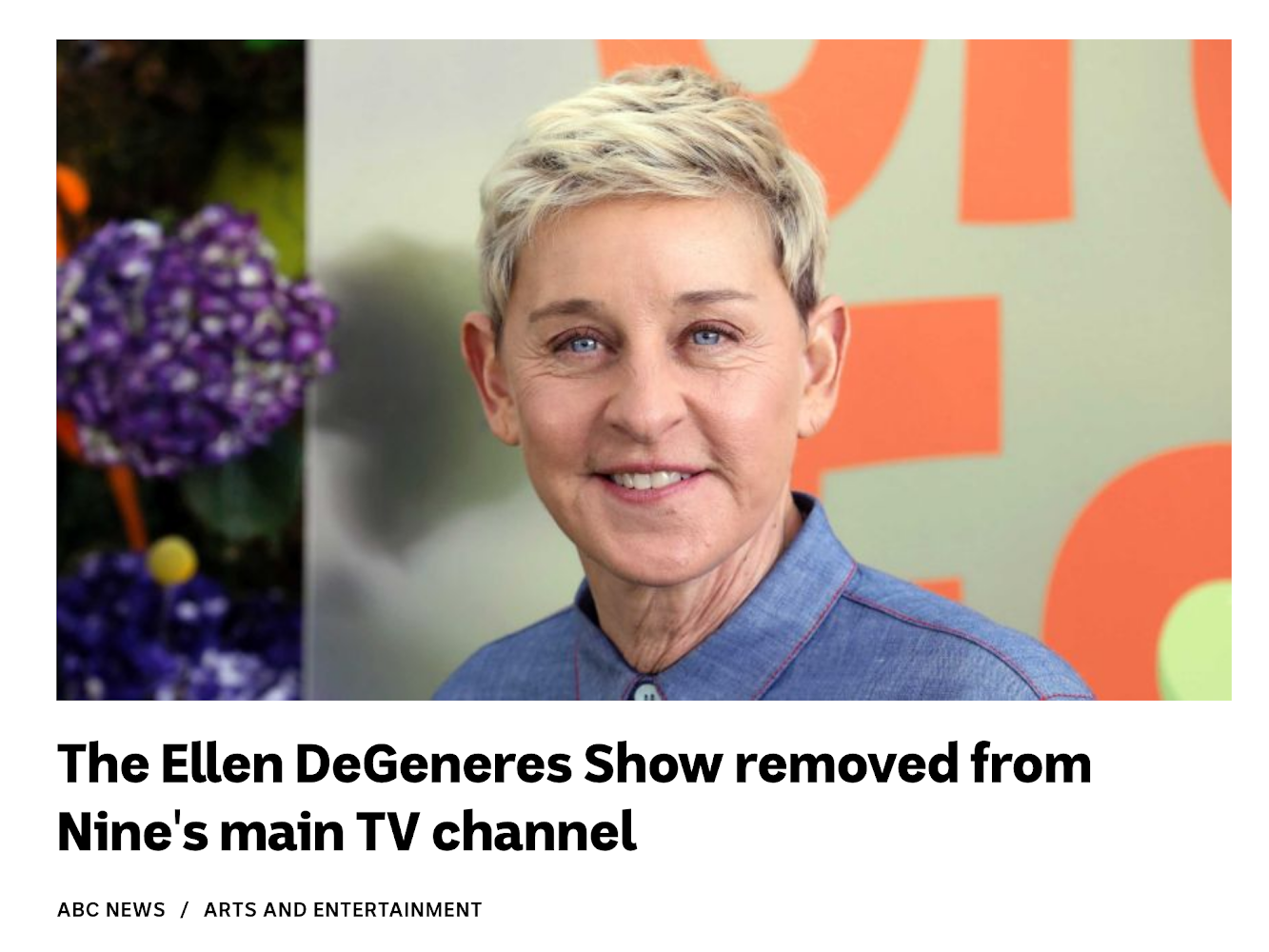 On your stolen tax money.

Political correctness is the emperor’s new clothes. It makes people scared of pointing out obvious lies. It breaks a person’s psyche to go along with an obvious lie. This is how the powerful get away with blatantly deceitful action.

It is how a decent man who went so far as to refer positively to the West’s so-called “Judeo-Christian values”, supported the state of Israel, and put an Indian and a chick in his leadership team, still got labelled as Australia’s Adolf Hitler.

It is how the media can ignore the constant brutalisation and murder of white children by black people: 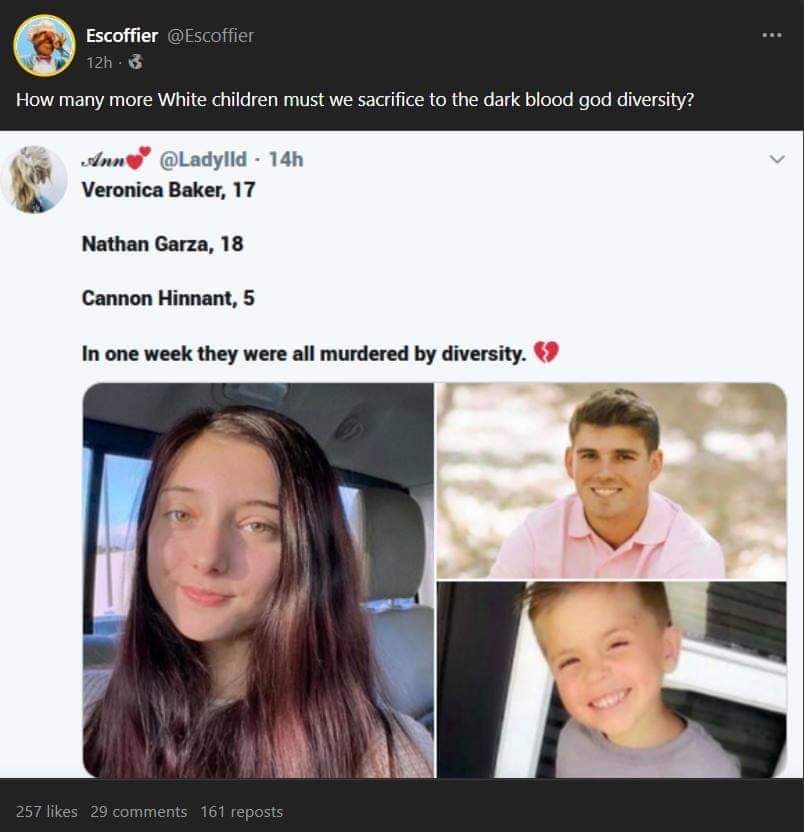 Then focus on the lawful arrest of black men to instigate a race war. 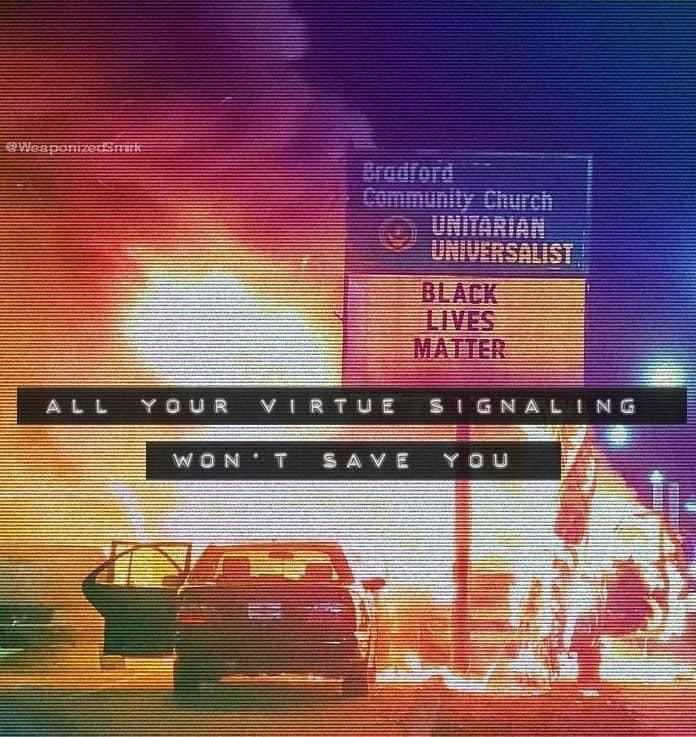 It is how a man who merely wanted to unite his people under the same territory, defeat the most evil regime on the planet and create spacecraft centuries ahead of their time can be presented as the standard of evil by which all other human evil on this planet is judged.

It is how the puppets of the Rothschilds bankers have been able to destroy the world economy and are working to put us all in death camps, using the pretext of a little bug.

The only solution to this is brutal, insulting honesty. It is something I am still learning to follow through with myself. Our grandparents warned us not to let in the wogs. But what did I do? I let in the wogs.

So, get out there and take back our country, one fat joke at a time. It has been socialised out of you, so takes a bit of practice, but it is a lot of fun.