If there is one thing that our society is missing, right now, it is religion. Human beings need religion, it is in our DNA and nothing will ever change that. It does not matter what kind of system, or law we devise, the need to worship a higher power, or believe in something greater than ourselves, is innate.

As people in the West abandon God, mostly due to weakness and false doctrines of the church, they have taken up various alternatives. On the Left, they replaced Christ with feminism; the climate cult and the church of woke. Non-Christians nationalists are still busy deciding whom or what ideology they wish to serve.

One ideology that tried to become an all-encompassing societal guide for nationalism was Propertarianism. Unfortunately, for those a treating it as their religion, the God of the Bible is the true God and he does not like cheap imitations.

As such, it comes as little surprise to me that the Propertarian movement has just imploded, with Doolittle attacking followers, and John Mark deleting his YouTube channel.

Several commenters have made videos on the matter:

Mr Metokur’s video is video is just him laughing at Doolittle appearing to piss himself, but Keith Wood takes a more analytical approach. He concludes that Propertarianism was a fed data gathering operation and accuses John Mark of repeatedly inciting civil war.

I disagree with Keith’s conclusions, for now, and his video has a number of falsehoods within it, but it is still worth watching. He does make some decent analysis.

It is certainly more likely that this was a fed operation compared to before, but there is still no solid evidence to prove it.

Whatever the truth, it is a fact that Doolittle was publicly humiliated. He did say blacks are stronger than whites are, and have bigger dicks than we have. He did hand the megaphone over the BLM leaders. It does also appear that he pissed himself under the pressure of it all, and his followers did declare solidarity with the communist anti-white movement.

They could have apologised and salvaged the situation, but instead John Mark deleted his YouTube channel, attacked his fans and ran off. 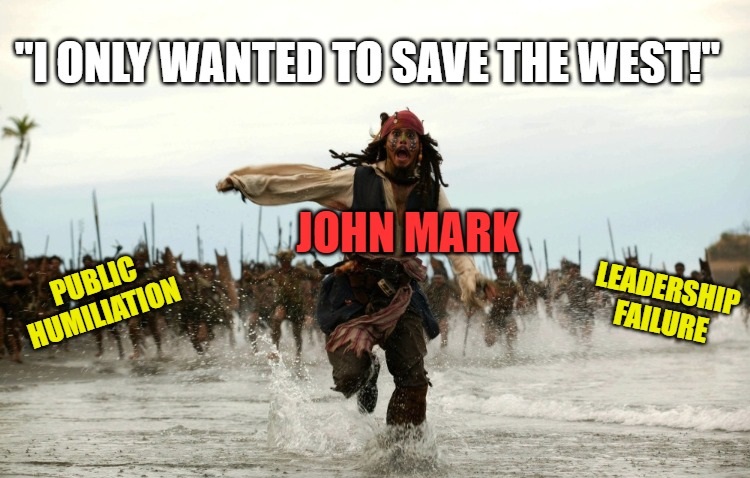 As someone who has come out in support of P-Law as a tool in the fight for the West, I feel I need to address this entirely predictable situation.

First, I need to state clearly, I still see Propertarianism as a useful tool at our disposal. There is nothing stopping us from using it to fill in the blanks in Biblical law, but that is all it is. It is not a replacement for God, and no system that ignores the creator will last.

The reason this movement has now imploded is simple, the leaders are all atheists who reject the Lord and consider all religion lies. They were never going to achieve anything without Jesus on their side.

Their rejection of Christ became obvious to me when they argued that preaching the gospel of Christ violates warranty. They argue that because you cannot guarantee an afterlife, it is a lie therefore it violates natural law. What they ignore is that salvation through Christ is completely free, that means even if there is no heaven (there is) faith has cost nothing anyway.

Their response was “everything has a cost,” which is just a hand-wave, I asked them to quantify this cost, and they responded with insults. 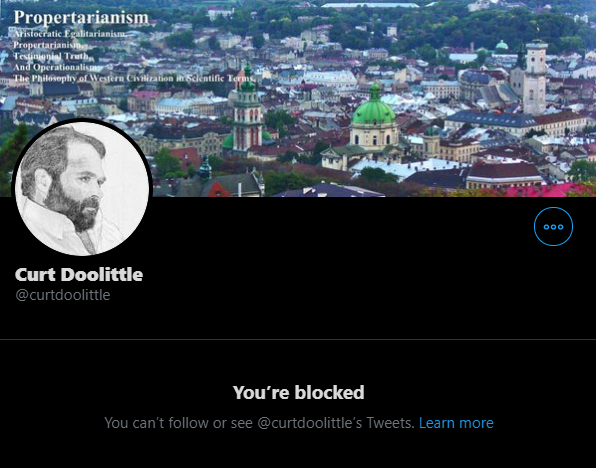 Blocking people who question your proposed final solution is hardly a way to run a political movement. Nor is insulting followers because they do not accept your Godless worldview.

The only way we take back our nations and territories is with the blessing of our saviour Jesus Christ. Propertarians rejected this truth and now their movement is in full retreat.

I expect them to continue fighting for the West, unless they were actually feds, but until they humble themselves before God, they are going nowhere.

Ditto for every other nationalist.

Only putting our faith in and working for Christ will win this war. 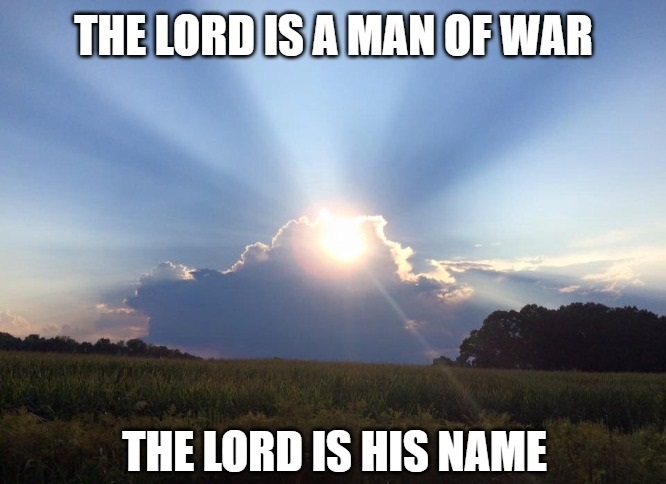