The ruling class desperately want to make it illegal to identify as white and not be ashamed. They have made this abundantly clear over the last few decades, with the endless anti-white nonsense they shove down our throats.

Unfortunately, for them, most white people are still not ashamed of our heritage, even if we are not openly proud of it. Therefore, they need to propagandise us constantly, but if that fails, they will outright oppress us.

Labor has called on the Morrison government to ban right-wing organisations to send a signal that extremist views won’t be tolerated in Australia.

Currently, 25 of Australia’s 26 banned terrorist organisations are Islamist, with the other being the Kurdistan Workers’ Party, or PKK.

But Labor’s home affairs spokeswoman Kristina Keneally says these groups are not the sum total of the problem.

“The proscription of a right-wing organisation – international or domestic – would send a powerful message that these extremist views will not be tolerated,” she wrote in an article for ASPI’s The Strategist. 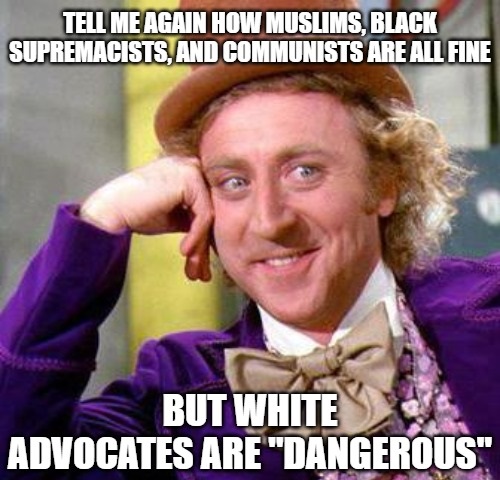 It is always funny when traitors let the truth slip, did you notice that she only said “right wing,” not “far-right” or “extreme far-right extremist”? That is because anti-white leftists want nothing more than to ban all opposition to their plans, and the ALP are no exception.

Too bad for them, the High Court ruled in 1951 that the government cannot outlaw an organisation for political views alone. So really, this is just pandering to the base and childish political posturing.

While the ruling class try to make being white against the law, they are also encouraging the worst kind of degenerate filth to infest the culture.

Paul Coniglio has been a paid member of the Essendon Bombers for 26 years.

But like many LGBTQI+ Australians, he’s faced difficulties reconciling his sexuality and love of Australian rules football.

The 41-year-old is the current president of the Purple Bombers, one of 16 LGBTQI+ supporter groups associated with their respective AFL clubs across the league.

“What we do is create a safe space for LGBTQI+ fans at the football and a sense of belonging,” he told SBS News. 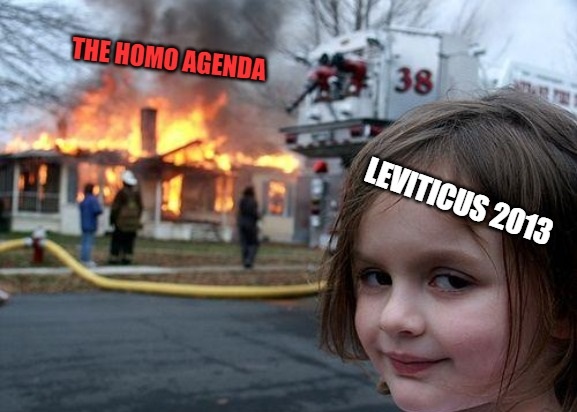 Is it not wonderful that Marxist rubbish now infests every aspect of our lives, including the footy? That way nobody can escape, whites cannot “check-out” anymore, they will never be left alone. “Flight” is no longer an option.

The only option we have left is to fight. 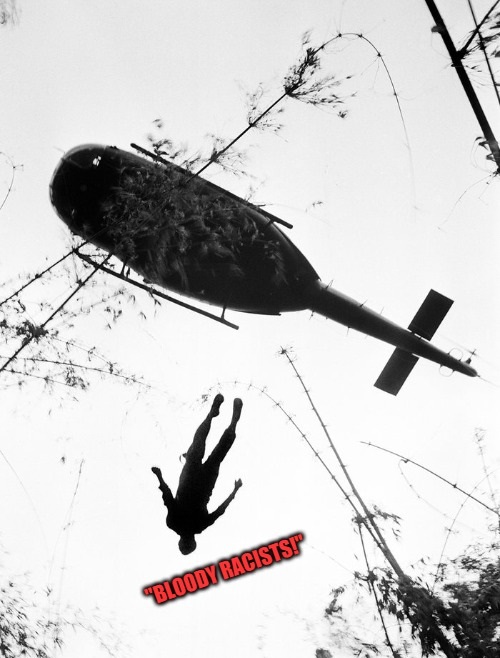