Always with the gaslighting: 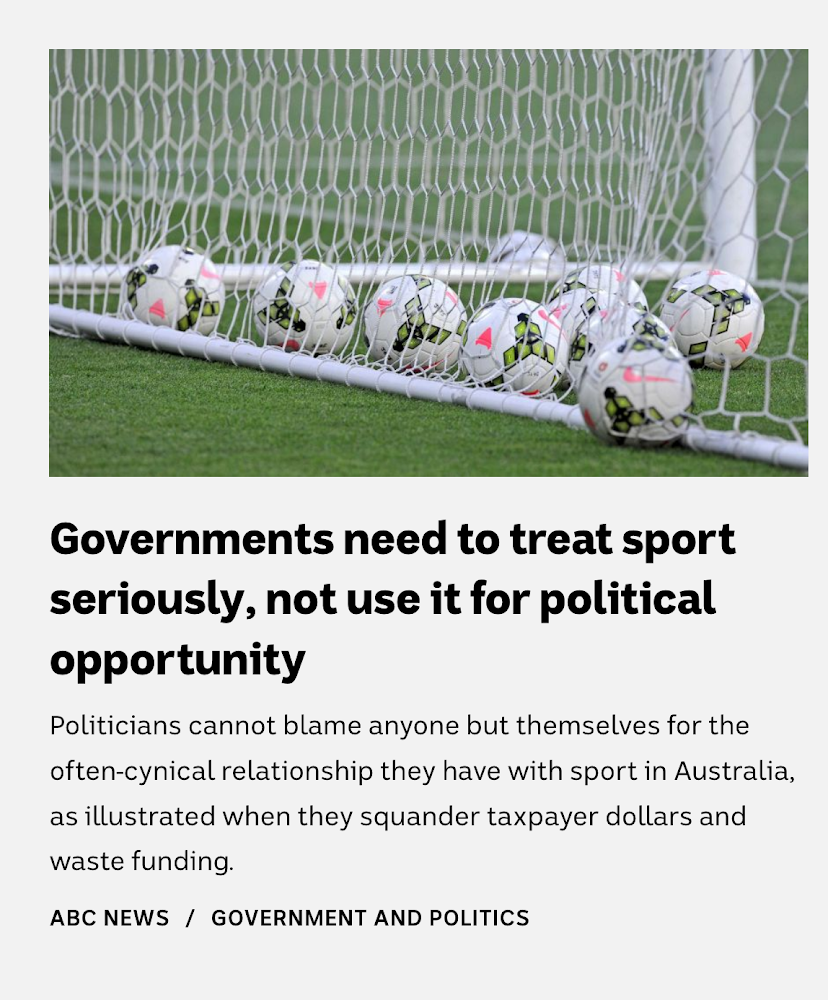 This from the taxpayer funded institution which brought you the this headline: 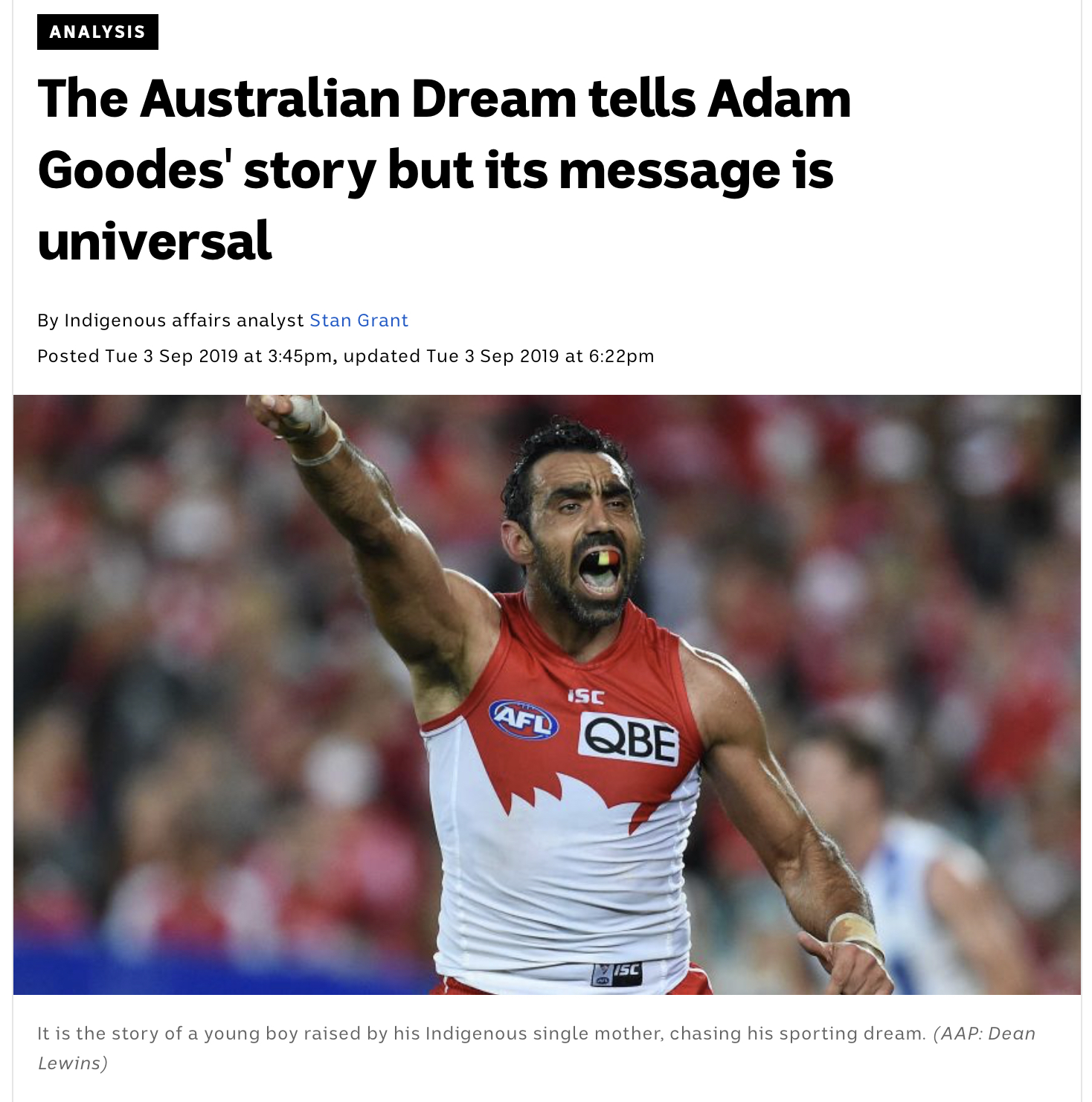 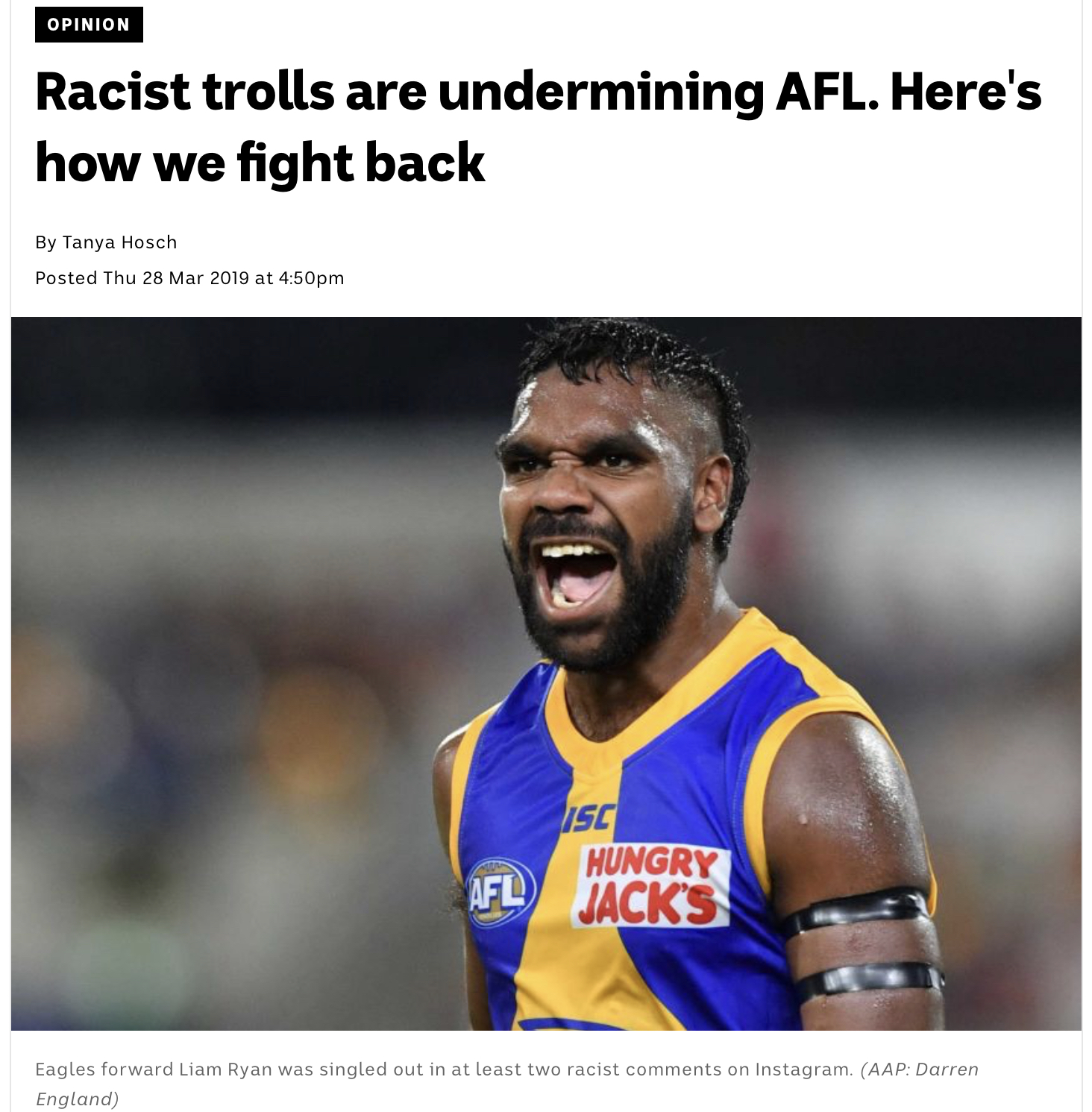 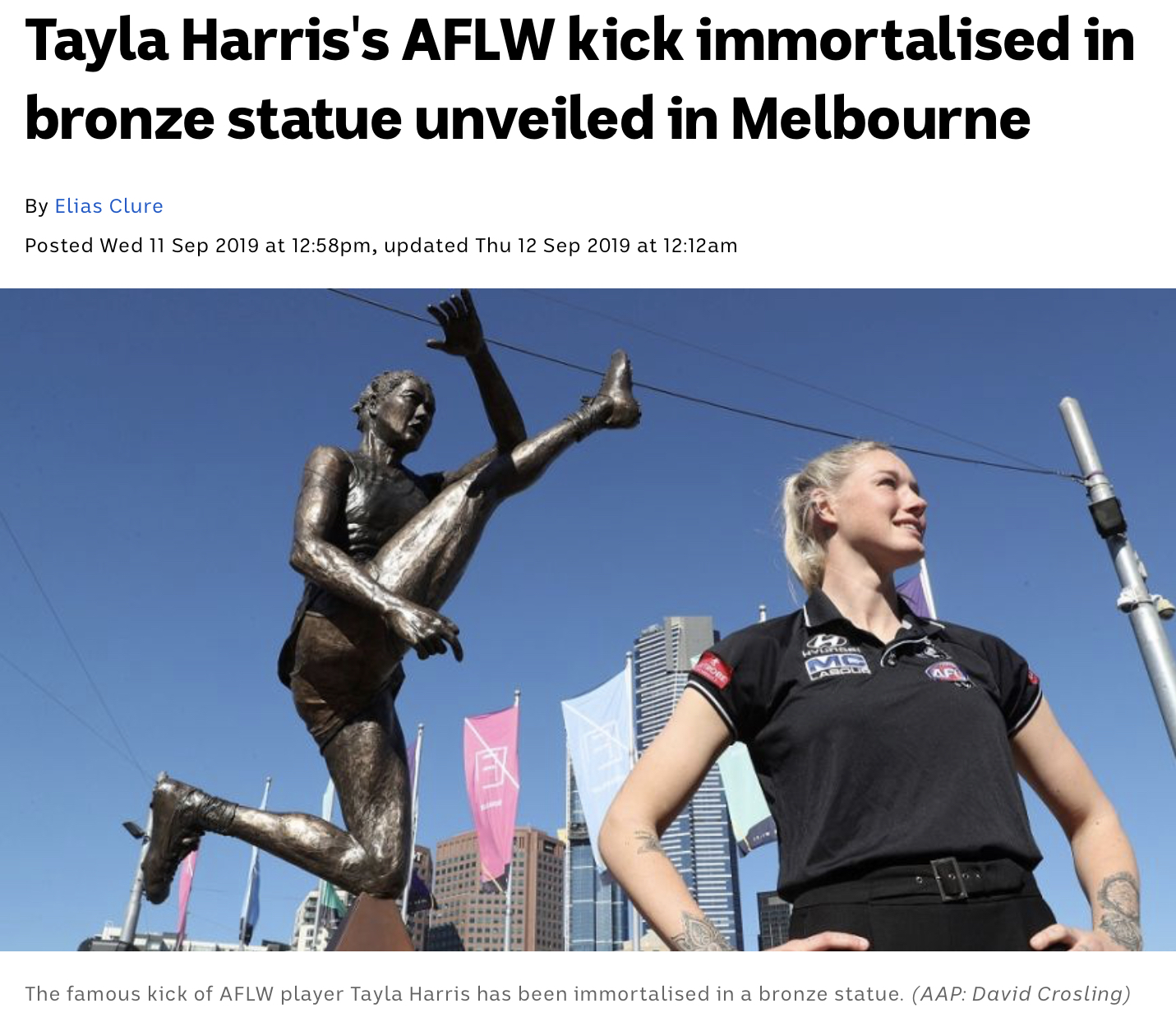 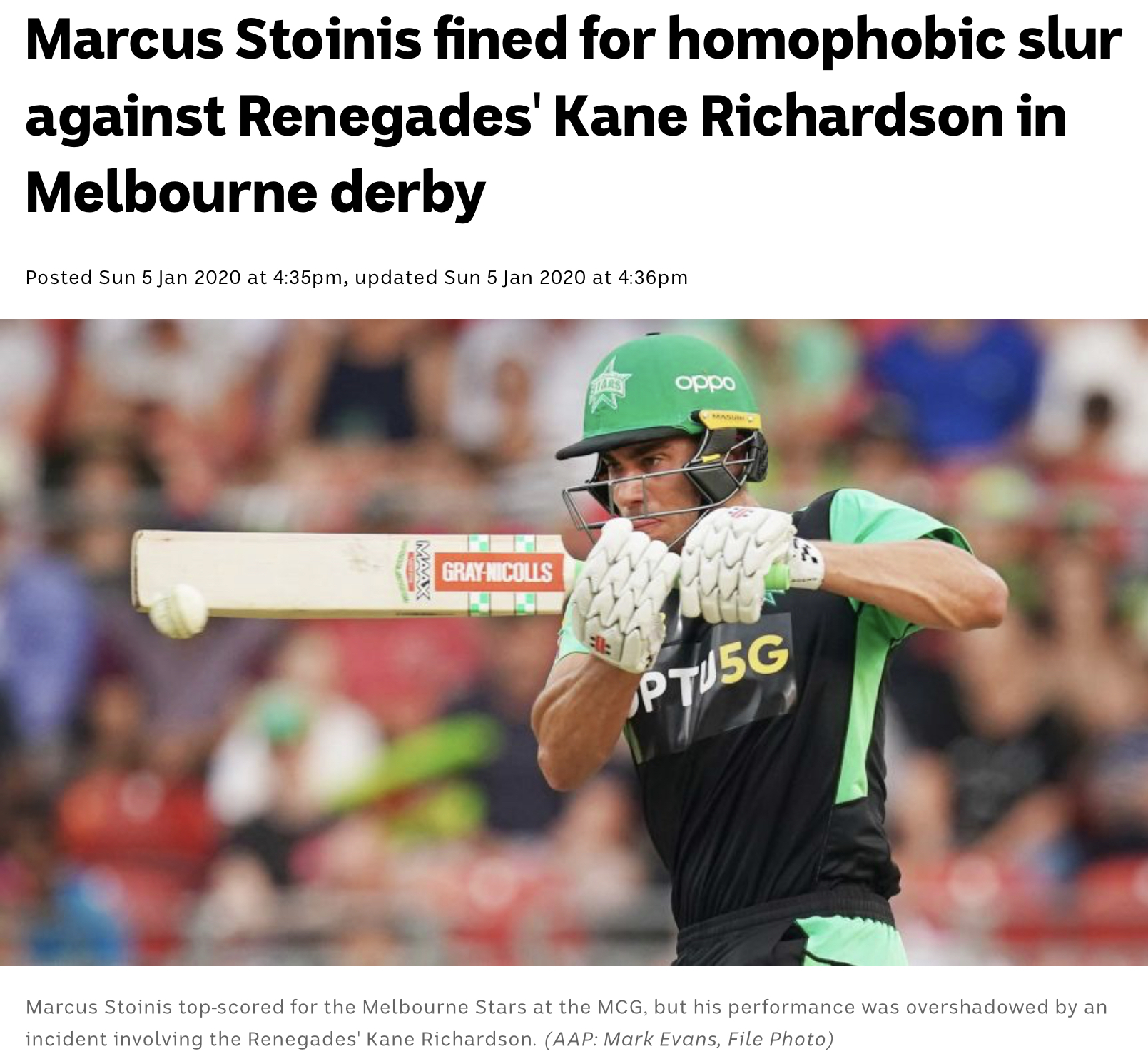 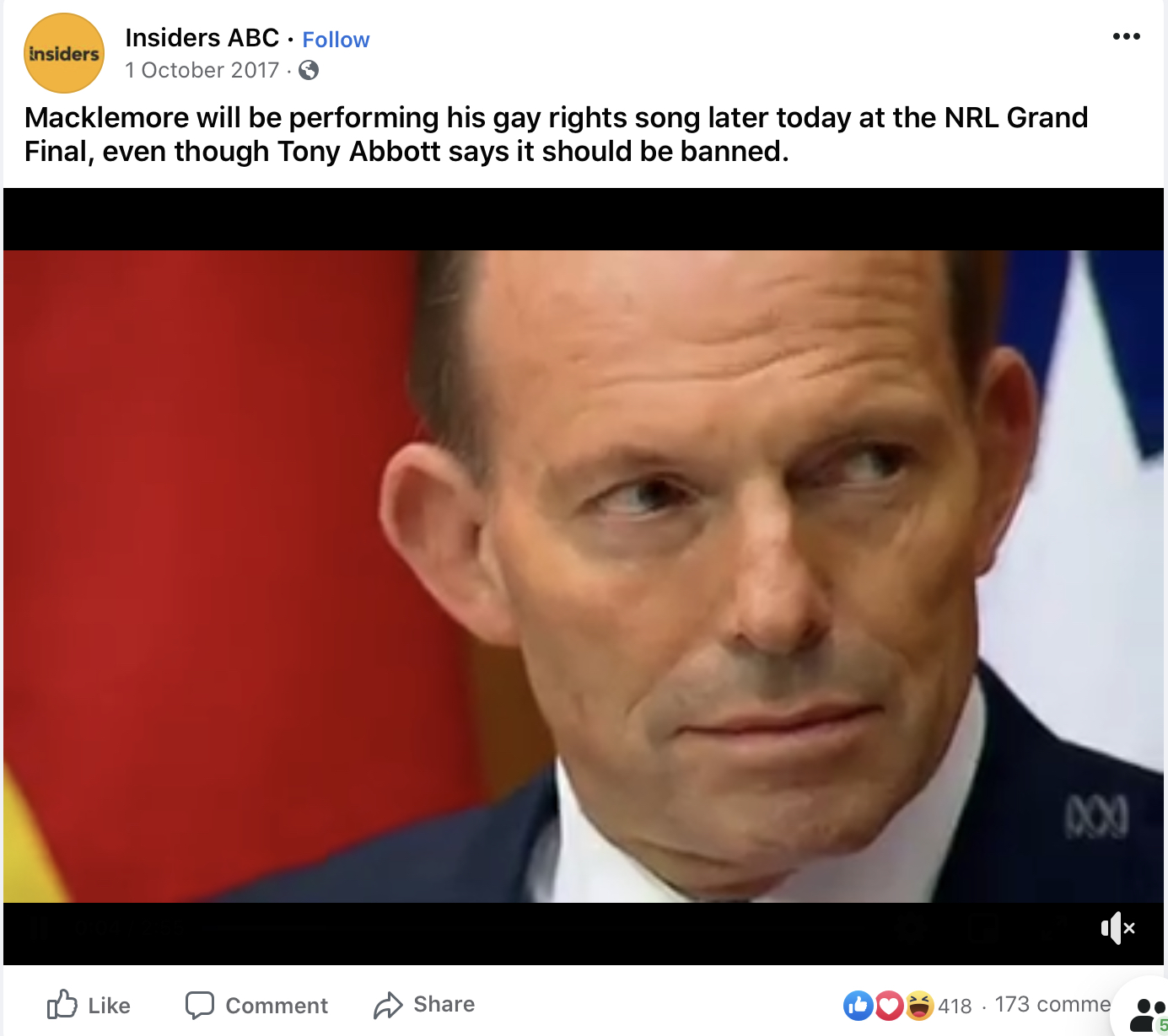 Aussie Rules football has been rendered unwatchable due to the combination of SJW politicisation, a feminised approach to what used to be considered healthy manly behaviour, and relentless meddling by a senile former Essendon coach who should have been put in a home years ago.

The ABC is one of the main institutions which has pushed the SJW infestation of sport. Now it has the absolute cheek to tell us that it is pork barrelling by politicians, and governments’ failure to stand up to a hard nosed AOC that is the real politicisation of sport in Australia. The following paragraphs are the most telling:

“Most often, the problem with some of the largest taxpayer-funded “investment” in sport is that the promised benefits are notoriously ethereal and, as such, immune to even the flimsiest cost-benefit analysis.

“What other government department is investing money based on “feel-good factor” or “national prestige” without providing rigorous analysis of the impact on national health, junior participation rates or even a basic sense of community wellbeing?“

Yet who can think of a better example of a code whose “promised benefits are notoriously ethereal” than women’s AFL: The code that needs a global pandemic to bring the men’s game down to its level, playing pointless matches to empty stadiums.

As usual, the point here is not the hypocrisy of their ABC. Of course they follow double standards. Where they are consistent is their anti-Anglo, anti-Australian, anti-Christian, anti-tradition bias. The ABC is intent on destroying everything that we love and it never wavers from this goal.