Unless you have been living under a rock, you would have noticed the anti-white establishment going into vitriolic overdrive. Whether it comes from a pathological hatred (envy) of Western kind, or a programmed sense of guilt for being born, every day we are hearing how bad “racism” is.

Saying “It’s OK to be white” triggered them in the past, but now saying “White Lives Matter” sends them into an apoplectic rage.

The anti-white terrorist supporting communists over at their ABC are so paranoid that they are seeing “racists” everywhere they look: 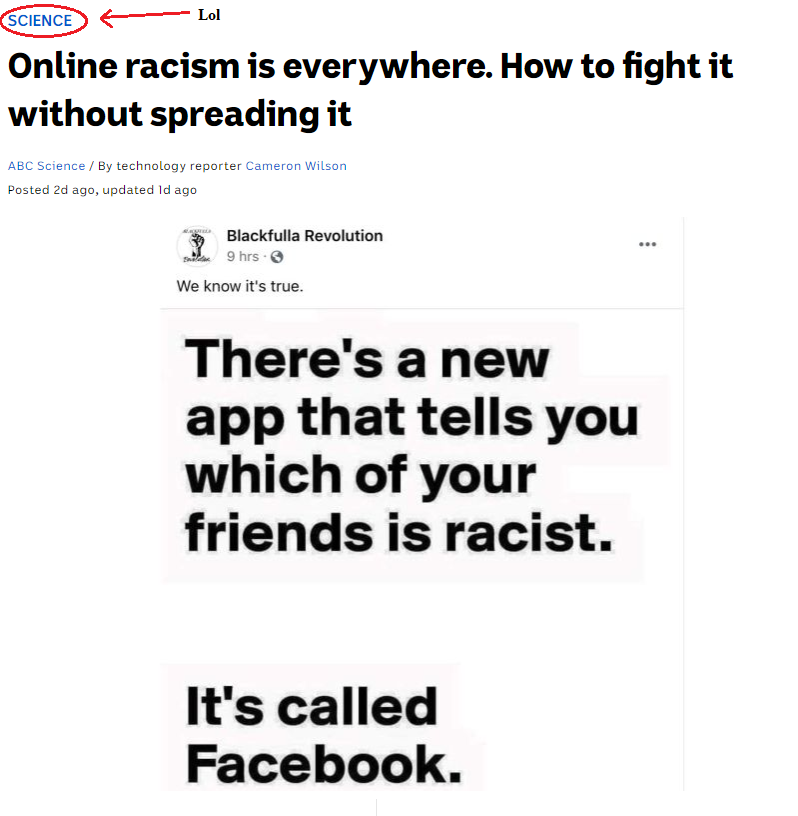 Online racist content is a real problem for many Australians, especially considering the impact of social media algorithms that some fear are incentivizing extreme and emotive speech. 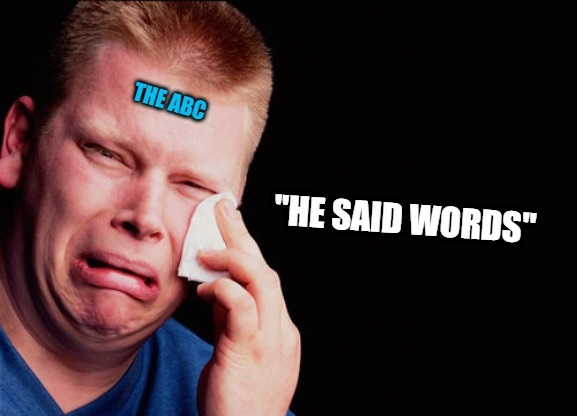 The label of “science” on what amounts to nothing more than a sook about Aussies not hating ourselves is amusing. These people also think CO2 is killing the planet after all. It makes total sense that they would think their fear of racists under the bed is science as well.

Apparently, “policing” (whining about) the mean bad viewpoints of mean bad Aussies who do not hate ourselves is just getting “exhausting” these days:

Like most people, Gwenda Stanley was left devastated after watching that video of a Minnesota police officer Derek Chauvin kneeling on Mr Floyd’s neck.
…

“One of the biggest issues we face is constantly needing to explain why we are feeling the way that we are,” she says.

It’s something Ms Floro can relate to, and as the frequency of conversations around race politics rise in her personal and work life, she has noticed herself becoming more exhausted.

“I don’t want to constantly spell out information about the very fibre of my being.”

She’s often the only person of colour in the room when race is discussed, and feels pressure to engage.

“I have to choose between staying silent or constantly policing racism,” she says. 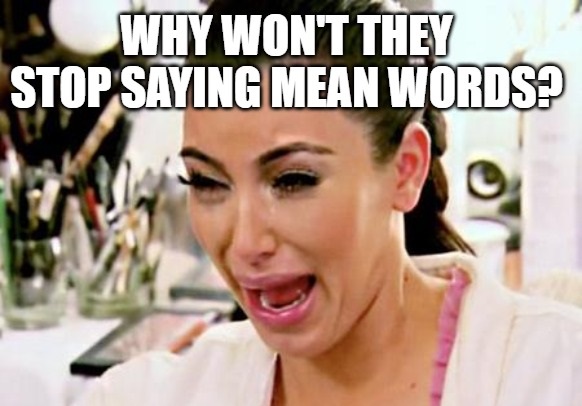 If someone can explain who exactly gave these people authority to tell us how to think, act and speak, I would greatly appreciate it.

Here is a better idea; rather than “policing” our words, Aborigines thank those of us with British ancestry (Australians) for saving them from a life of miserable half-naked and starving poverty?

How about African people around the world say “thank you white people for ending slavery with the blood of your ancestors, God bless you!”

A little bit of gratitude never hurt, but I digress.

Whatever aspect of Satan these communists pray to, he must have listened because a few days ago they hit anti-white gold: 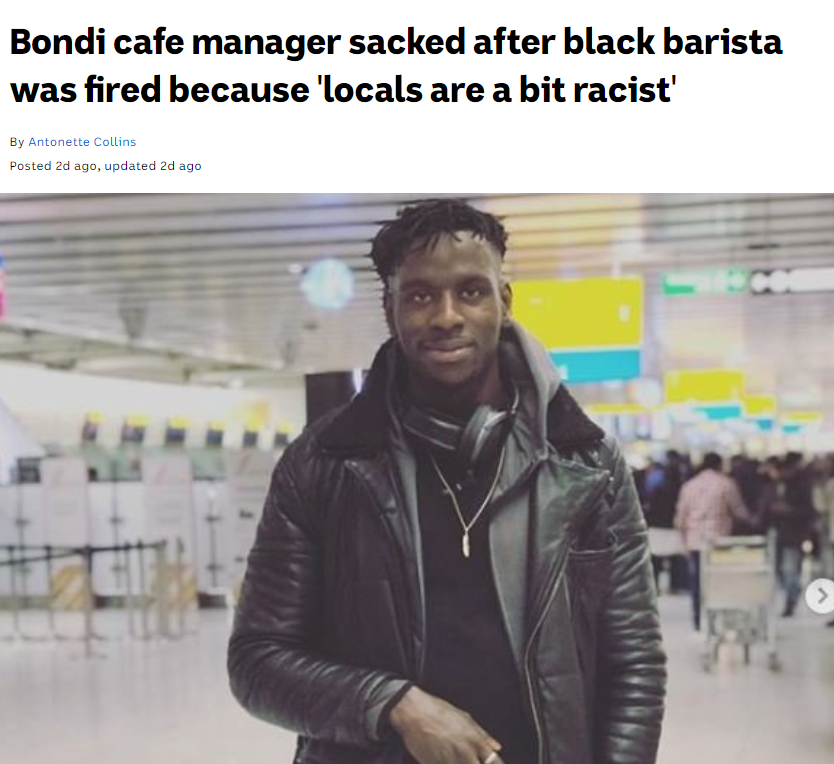 A Sydney cafe chain at the centre of a racism storm has sacked a store manager who was accused of firing a black barista because “locals are a bit racist”.

In a statement released on Instagram, XS Espresso said it had sacked the Bondi store manager after he told Ayokunle Oluwalana he was being let go because locals “like their coffee made by people that are already there” — referring to a white barista. 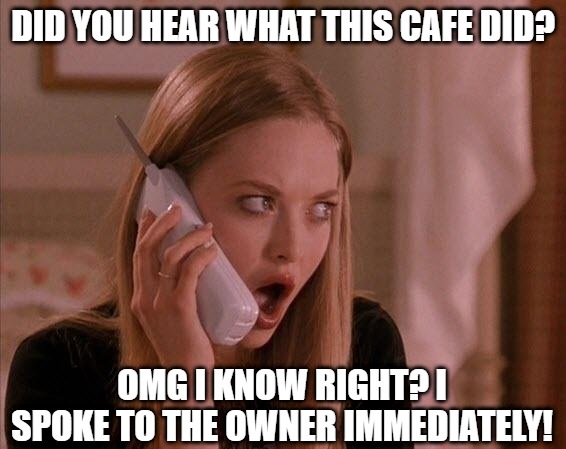 A manager was doing his best to tailor a café to the desires of the local population so his boss sacked him, great business sense there. Get woke, go broke I guess.

The lesson here is clear, just do not hire non-whites, not ever, under any circumstances, but also make sure you do not tell anyone this is what you are doing; that’d be racist bruh.

The truth is if it was a white guy sacked for being white, or a non-white store only hiring within their own ethnic group, we would never have heard about it. At least not from the corporate press.

The lesson the ABC are teaching us is very clear, whatever worth they attribute to white people (very little), to them, black lives matter a hell of a lot more. 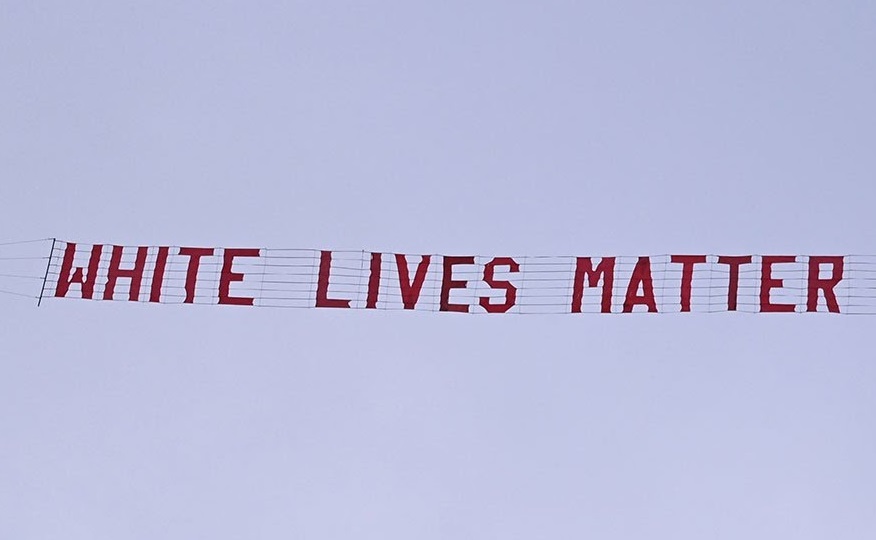