Probably more than you can remember. Today it is the preferred way to present an argument and it hardly ever changes.

Support Trans people or you want them dead!

Support women or you’re a misogynist! 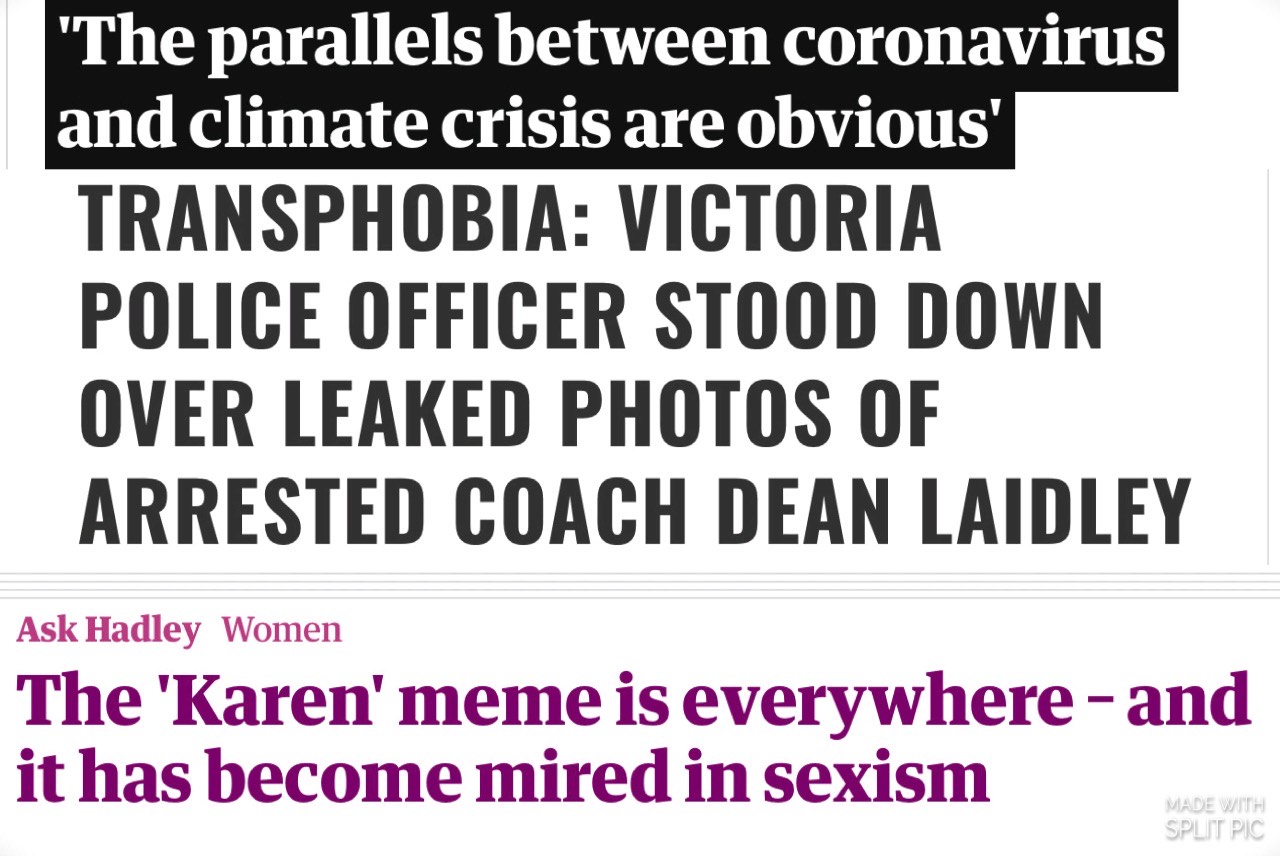 On and on the list goes, every position is extreme and you are expected to support one. For most people this argument wins because most people do not want to argue with a nutter. They rightly fear the nutter and that is why we see this argument used, because it works.

The first thing that we need to do is to understand that this is a false choice. It is not a real position, it is not really a choice between extremes. All nuance has been removed, on purpose. The idea is to present people with two extreme positions.

Secondly these choices are always presented as moral and immoral choices. Again as two extreme positions. Either you support this or you’re immoral.

Beware of the false choice!