Pop quiz. Who said this?

“In general America appears to be on the precipice of a major economic depression and social collapse, and this has now gone to the top of the list of dangers from the pandemic, daylight second.”

Was it one of the self-confessed crazies here are Your XYZ? One of the “conspiracy theorists” at the weekend’s anti-lockdown protests? David Icke?

No. Alan Kohler, in the Australian. 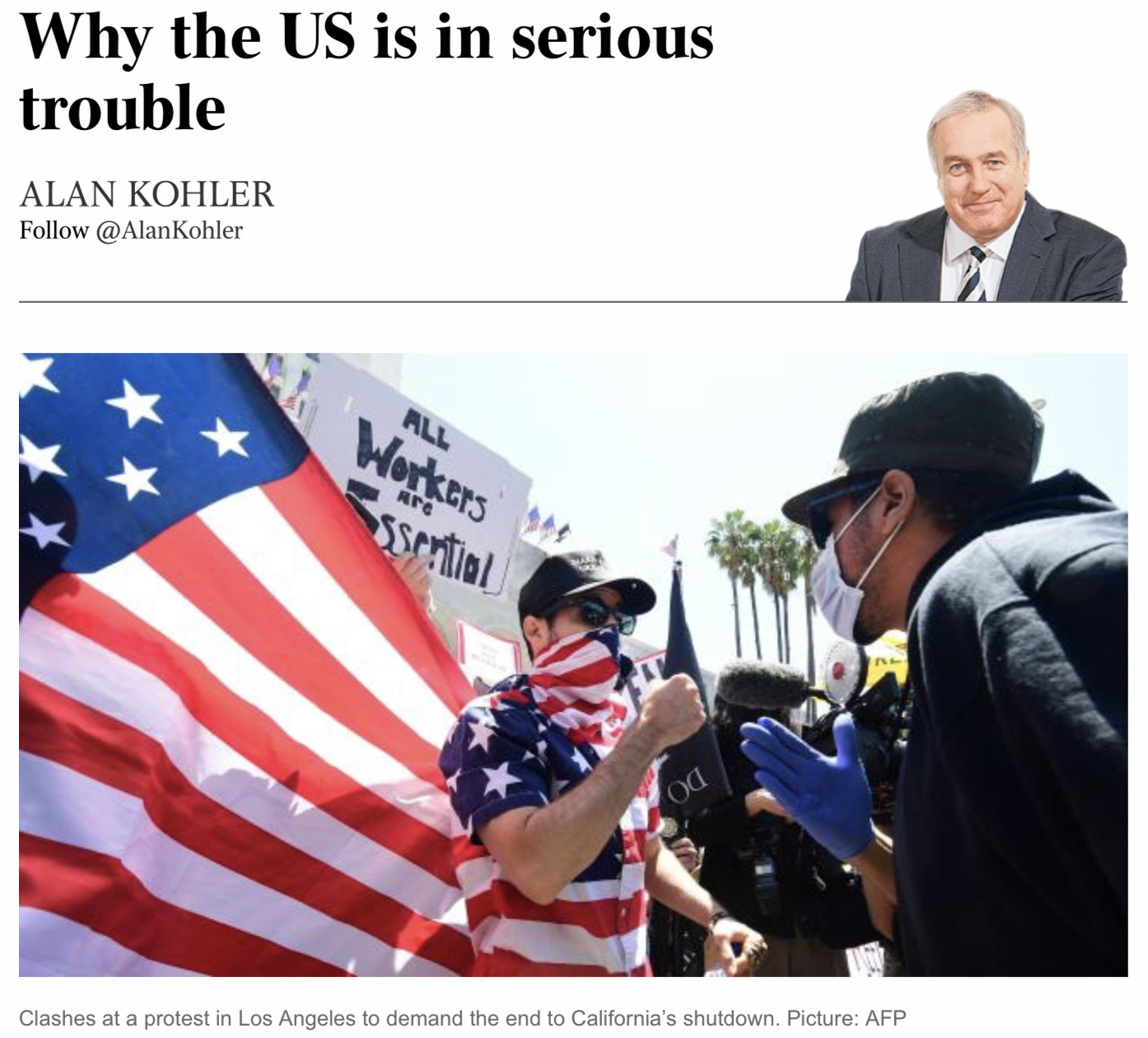 “Actually it’s more like 20 per cent, closing on 30 million people, and is already as bad as, or worse than, the Great Depression.”

I rarely agree with the way Kohler puts together pieces of the puzzle, but he has laid out some important pieces. He rightly notes this line from Donald Trump:

Before the Chinese Diversity Flu chaos, America was already boiling. Patriots regularly confronted violent anarchists in the streets. I have noted that this was occurring in a country where a high proportion of people owned high powered guns, and that it would only take one or two incidents to kick things off.

“It’s exacerbated and complicated by the fact that COVID-19 has become a matter of bitter left-right culture wars, with the far right taking to the streets, with guns, to protest the lockdowns and declare they won’t do it. That’s happening to some extent in Australia and elsewhere, but nothing like it is in the US.”

The native white American population has been very effectively divided against itself, and each camp hates each other and is champing at the bit to have a crack. Add multiple foreign racial groups and you have the very real possibility of 40K-tier factional warfare in America.

In an election year. 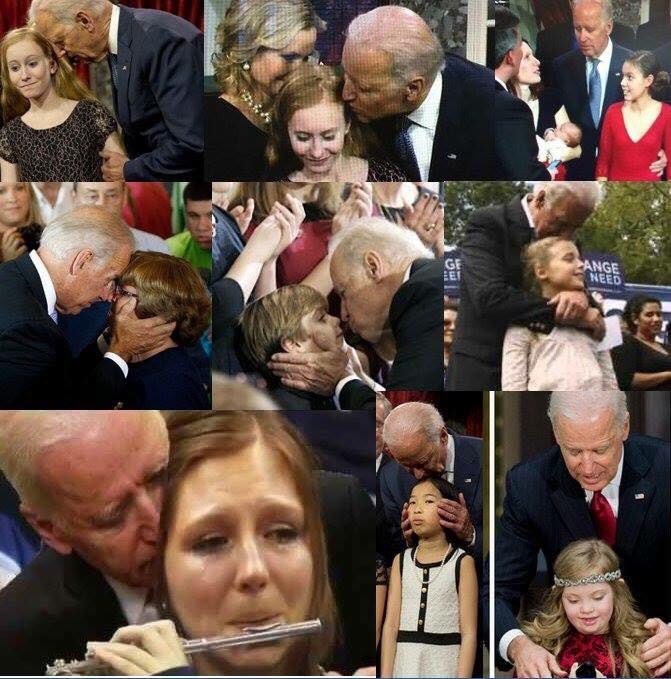 Joe Biden looks set to fall, but only when the time is right for Hillary to swoop. You don’t give up on world domination that easily. If the Democrats rig the election enough this time to win and Trump goes, all bets are off.

There may be a bit of old neocon in me that refuses to die, but I have been saying for a while that it may take a few decades of the rest of the world understanding what would happen if America were to turn inward, to appreciate America.

It is amazing how quickly the apparently stable can turn to chaos when a handful of lynchpins are removed. The world has already been turned upside down by the collective reaction of governments to the Chinese Diversity Flu. All those people who wanted to know what would happen when you remove the American Empire from the equation may be about to get their wish.

The whole world is about to get a lot more violent.