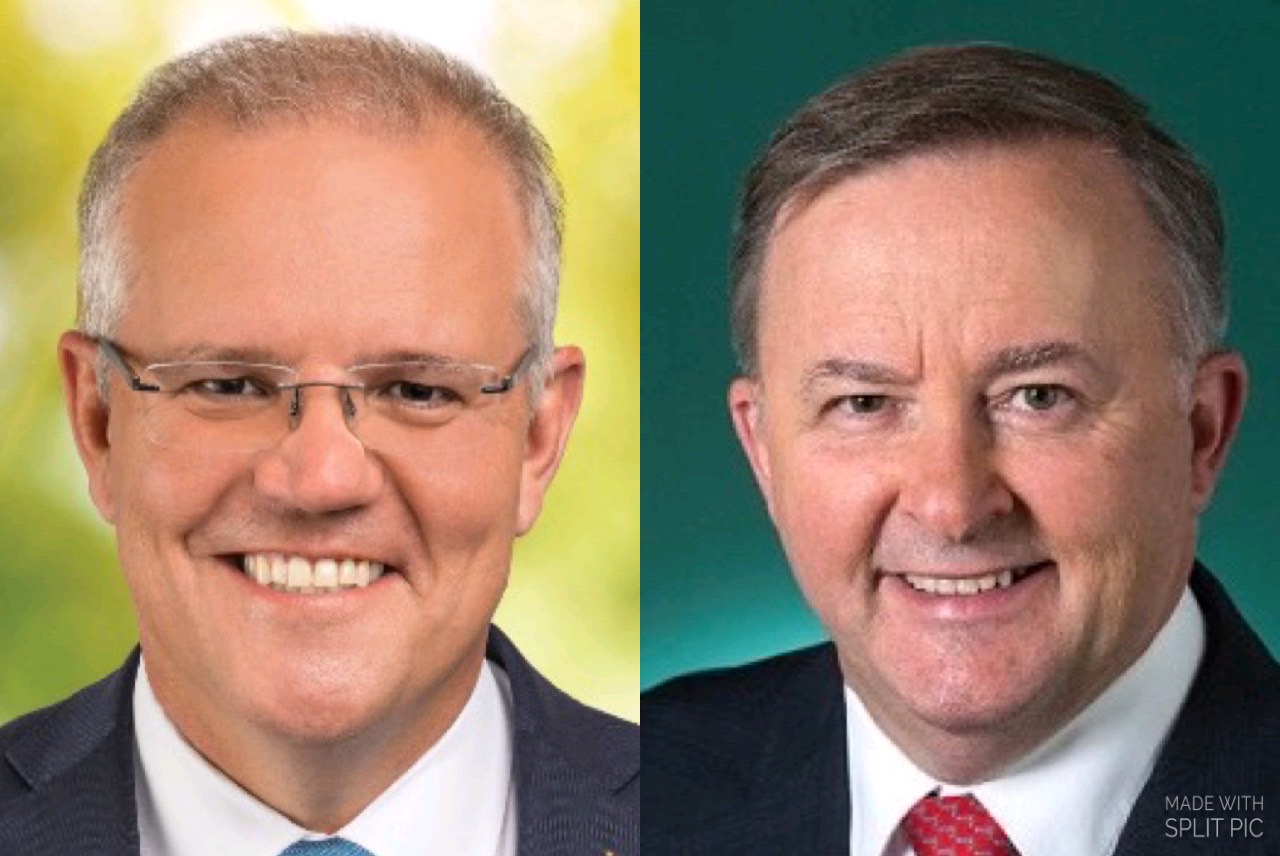 “IN AMERICA, WE have a two-party system,” a Republican congressional staffer is supposed to have told a visiting group of Russian legislators some years ago.

He added: “Periodically, the two parties get together and do something that is both stupid and evil. This is called—“bipartisanship.”

“The evil party wants to bankrupt the country and destroy its morals. The stupid party is, in principle, opposed to those things but doesn’t have a clue what to do about it.”

In every Western nation we have this struggle between the Stupid Party and the Evil Party. In most European countries you have a range of parties to choose from. In most of the English speaking world we get to choose directly between Stupid and Evil. In Europe it’s a sliding scale from Stupid to Evil with a range of choices in between.

In Britain the Stupid Party are the Conservatives and the Evil Party are Labour.

In Australia the Stupid Party are the Liberals and the Evil Party are Labor.

Sometimes they like to shake it up and the Stupid Party does something Evil, or the Evil Party will do something stupid.

One of the great examples of Stupid and Evil is immigration. Both say that we need immigrants to drive the economy. That they improve the country, economically, culturally, socially, morally. Immigrants are just better people than we are, lets be honest that is the basic argument that both sides make.

However the Evil party has an Evil agenda, they believe that immigrants will vote for them, so they want immigration. So they support changing the people in the West and replacing them with Foreigners. Immigrants vote overwhelmingly for the Evil Party. Because the Evil party likes to give away free things and who doesn’t like free things?

The free stuff includes our countries, our society, everything we and our ancestors built and created. Our entire Civilization is being given away for free.

Slowly the population changes and the Stupid Party doesn’t seem to notice. Entire areas change population and political allegiance and they cannot work out why. Immigrants are natural conservatives they argue, even though they are not. The Foreign population that has been born in the West are just like us…even though we find out time and again that that isn’t true. Nothing seems to make the Stupid Party come to it’s senses.

Now many argue that these people may be Evil but they aren’t Stupid, they understand what is going on quite well. That may be true, although it might not be true. What is obvious is that far to many of the voters of each party are stupid. Even when it is happening all around them, even when it directly affects their own life, how many people still cannot work it out?

To be fair to such people, who else is there to vote for?

Isn’t it true that voting always results in a politician winning?

Well yes that is true, maybe thats the real stupid and Evil thing!