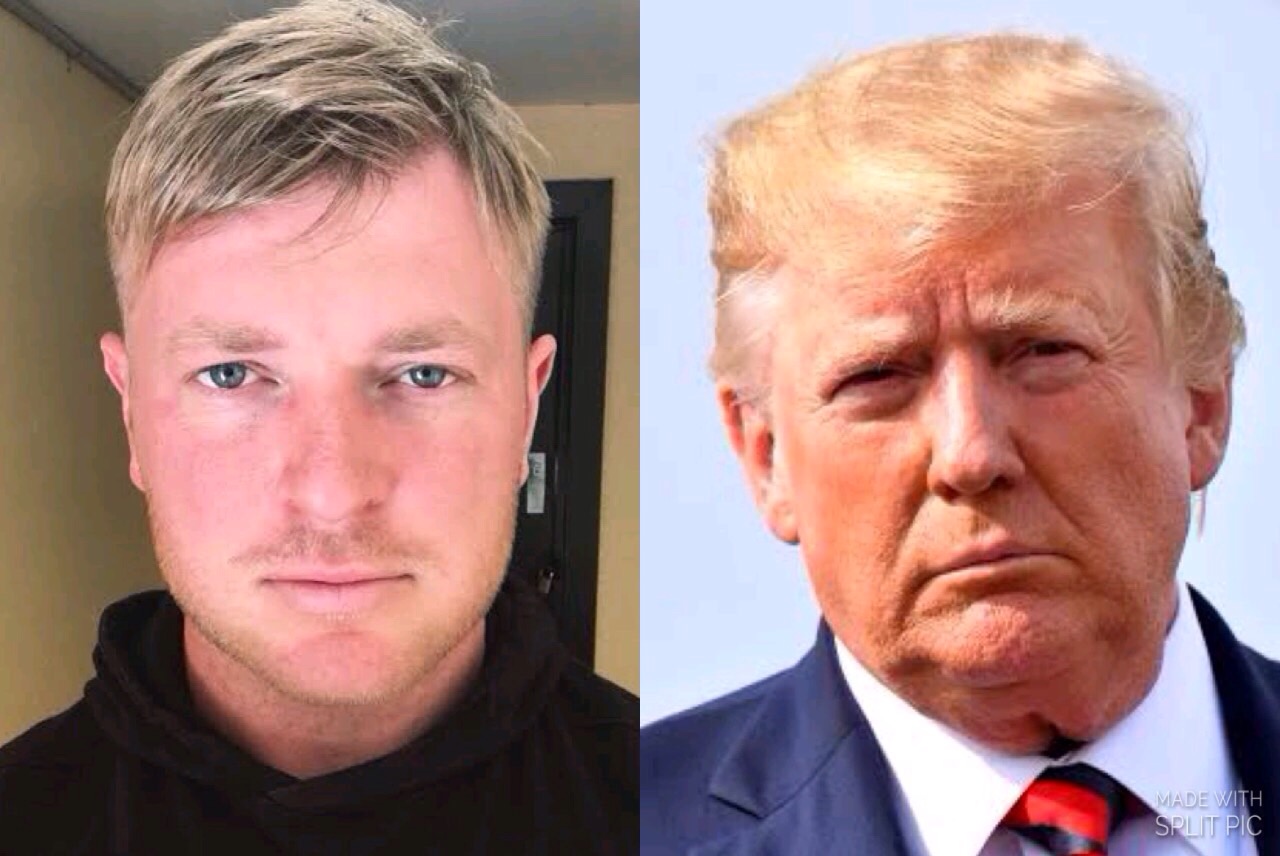 Australian nationalist Blair Cottrell has been found guilty of inciting serious contempt, revulsion or severe ridicule of Muslims. The charge relates to a mock beheading video which was posted to Facebook during a series of protests against the Bendigo Mosque in 2015. He has not been sentenced to serve prison time but his $2000 fine has been upheld. The Unshackled has provided an excellent summary of the case.

The implications of this case were succinctly summarised and predicted by Blair Cottrell about a month ago:

“I’m learning through my appeal trial that “diversity and multiculturalism” is not just a political slogan or political propaganda. It’s the law.

“The racial and religious tolerance act and related offshoots state that “Australia is made stronger by it’s diverse and multicultural society”. That’s not up for debate by judges or politicians, it is legislated into state law and has been since 1992. That means when you actively oppose multiculturalism or “diversity quotas” via refugee programs, immigration or whatever other means, you are effectively being unlawful.

“Think of it as the speed limit on the street. You can disagree with it all you like but if you don’t conform to it, you’re breaking the law.

“In the same way, you can disagree with multiculturalism, but taking steps to prevent it is not just controversial, it’s illegal.

“That is something I never knew and I’m willing to bet that most tax-paying Australians never knew it either, yet the unnamed legislators who introduced the bill in the first place had the audacity to justify it by what they called “a community need”.

“It makes it even more amusing and more ridiculous still when pro-multicultural activists call for the “destruction of the state” when the state is literally constructed based on the principles they’ve invested themselves into.”

In essence, it is now illegal to actively oppose multiculturalism in Australia. The state will also make it very difficult for you to defend yourself. Blair has had his personal bank account closed, crowd funding accounts closed, he is blacklisted from mainstream media, and not only have his mainstream social media accounts been deleted, you cannot even mention his name or show his face on Facebook. 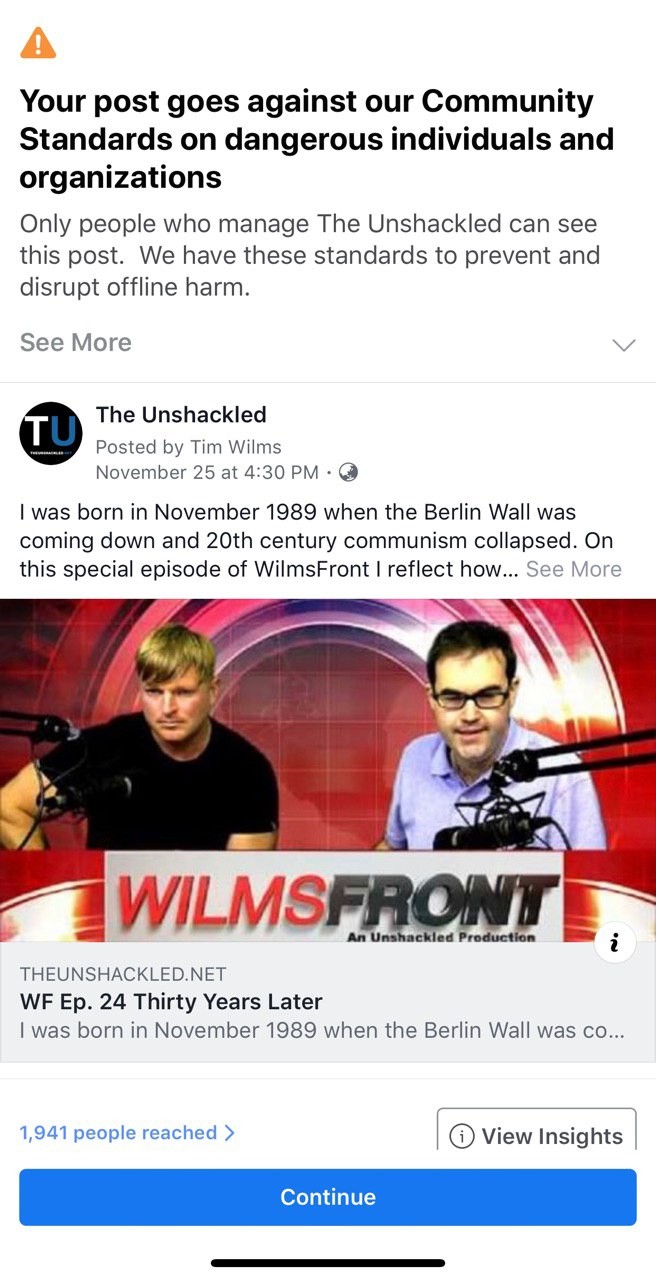 Meanwhile in America, the Democrats have reached peak tantrum.

Donald Trump has now been formally impeached by the House of Representatives for abuse of power and obstruction of Congress.

Next stop, a trial in the Republican-controlled Senate, where Trump is widely expected to be acquitted by members of his own party.

You can guarantee that if the Democrats controlled the Senate they would successfully impeach Trump. It is highly likely that Donald Trump has sucked the Democrats into this in order to expose their own corruption and to energise his voter base, as he knows the impeachment attempt won’t actually work.

This is fortunate though, as the Senate and the Presidency are two of the only institutions left in America which the left do not control. This institutional control has led to a situation where trillions of dollars that Americans don’t have continue to be spent on things that don’t include fulfilling Trump’s core campaign promise; building the border wall.

What we see with both Blair Cottrell and Donald Trump are two populist figures who are extremely popular with their native white countrymen because they represent our interests, (although Cottrell does so far more explicitly than Trump). As observed with the recent Brexit election, it has become the globalists’ standard operating procedure to ignore the occasional disruption to The Narrative, otherwise known as a democratic election, and continue to tighten their grip on our civilisation through their near total systematic control of every institution and corporation in the West.

As such, the globalists are engaged in standard military procedure in preparation for war. They are attempting to remove our leadership and our weapons, disrupt our communications and our ability to gather resources, and we are continually bombarded with propaganda designed to make us quietly roll over and die.