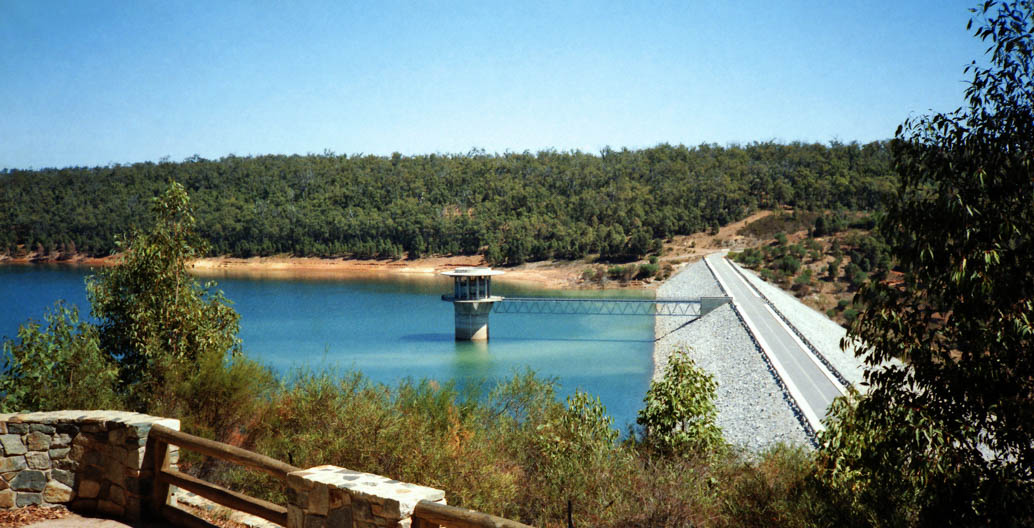 Forest management is the process of managing forests. You won’t find a degree about it in the fancy universities of today because the practice of forest management is not what polite people talk about. It’s politically incorrect to talk about this sort of stuff, you understand. Since the mid 90s the prevailing attitude in Australia has been to let the forests do their thing; nature knows best and please stand over here to worship the great Gaia.

This has meant a massive increase in forest undergrowth which looks absolutely lovely in winter with the rain settling on the pretty forests and absolutely terrifying in summer when the static spark from your nylon dress brushing the ground might be enough to start a raging inferno. There will always be fires in the Australian bush but the scope that we see today is off the charts. Inevitably this is put down to the other great new god of climate change. How could it not be so?

Man does have an impact on his environment; only a blind fool would argue contrary. But our impact is now more imagined than practiced. The Australian landscape has been managed by man for 40,000 years. It was just about one of the only worthwhile activities that the aborigines did. When European explorers first arrived they described in their journals walking through forests that looked like English parks. No undergrowth, in other words. It was continually burnt away by the local aborigines in order to secure game.

Not today, unfortunately. The forests in Australia look like the beard and gnatty dreadlocks of some demented environmental activist.

This failure to manage our forests has had other effects as well. My home town of Perth in Western Australia has an impressive collection of dams scattered along the Darling Range escarpment, wandering in a broken line from Perth right down to the south west corner. No new dams have been built in decades because dams are very very very politically incorrect. Not to matter that in Australia we source our drinking water from dams and that in the last couple of decades we have witnessed a mad rush by governments to bring in as many people as possible. The population of Perth now sits at over double the figure of just a couple of decades ago.

But no new dams. Oh sure, they have a couple of extremely expensive desalination plants which consume tonnes of electricity, unlike dams.

The upshot of this has been the rather drastic fall in dam water levels. This is perfectly understandable when you consider the population increase. But it’s not just that. Remember that pesky forest management that I was talking about earlier? Trees suck up a hell of a lot of ground water. Tonnes of it in fact. Any decent builder knows this. The fabulous couple who just purchased the lovely old house don’t like the massive oak trees spoiling the view. So they pull some strings at the local council and get them chopped down. Six months later they have major structural problems in the house. The two trees were sucking up a hell of a lot of water that is now building up under the foundation of the house.

Trees use water. The more trees there are then the more water they consume. A critical feature of dams are the water catchments surrounding them. They must be very carefully managed indeed since the amount of water runoff into the dams depends entirely on how many trees there are in the area. Too many trees means not enough water running into the dams.

Western Australia began to stop logging in water catchment areas in the mid 90s under pressure from environmental groups. The science didn’t matter, only the feelings. 25 years later and now Western Australia has managed to manufacture a drought for itself.

Before 1975, Perth’s dams receive­d an average of 420 billion litres of streamflow each year — enough to meet Perth’s current drinking water needs, even with today’s bigger population.

But dam flow has dwindled to just 32.8 billion litres so far this year. Future projections are worse, down to a mere 25 billion litres — a reduction of 94 per cent from the long-term average of streamflow.

In September, the McGowan government put the situation more bluntly in a climate change issues paper. “Our state’s southwest region is impacted by climate change more than almost any other place on the planet. Some agricultural areas in WA may becom­e marginal and our cities and towns will be exposed to rising sea levels.”

Climate change is in this case the get out of jail free card to explain away generations of government mismanagement of the Western Australian environment. The article does not quote the rainfall figures which only a temporary glance shows that the rainfall has been more than adequate over the last few decades. I keep a close eye on the rainfall in my home state out of long personal interest harking back to my youth spent kayaking the state’s rivers. The rainfall is normal. What isn’t normal is the abdication of responsibility for managing the state’s forests.

New dams, logging, pruning out catchment areas; these subjects are all anathema to ignorant environmentalists and modern governments. As immigrants continue to pour into Perth and the population brings even more burdens on the overstretched water supply, sooner or later a crisis point will be reached. But those in charge want this to happen. After all, what better way than a manufactured climate crisis to impose draconian laws to save everyone’s lives?

They will get their climate change one way or another.