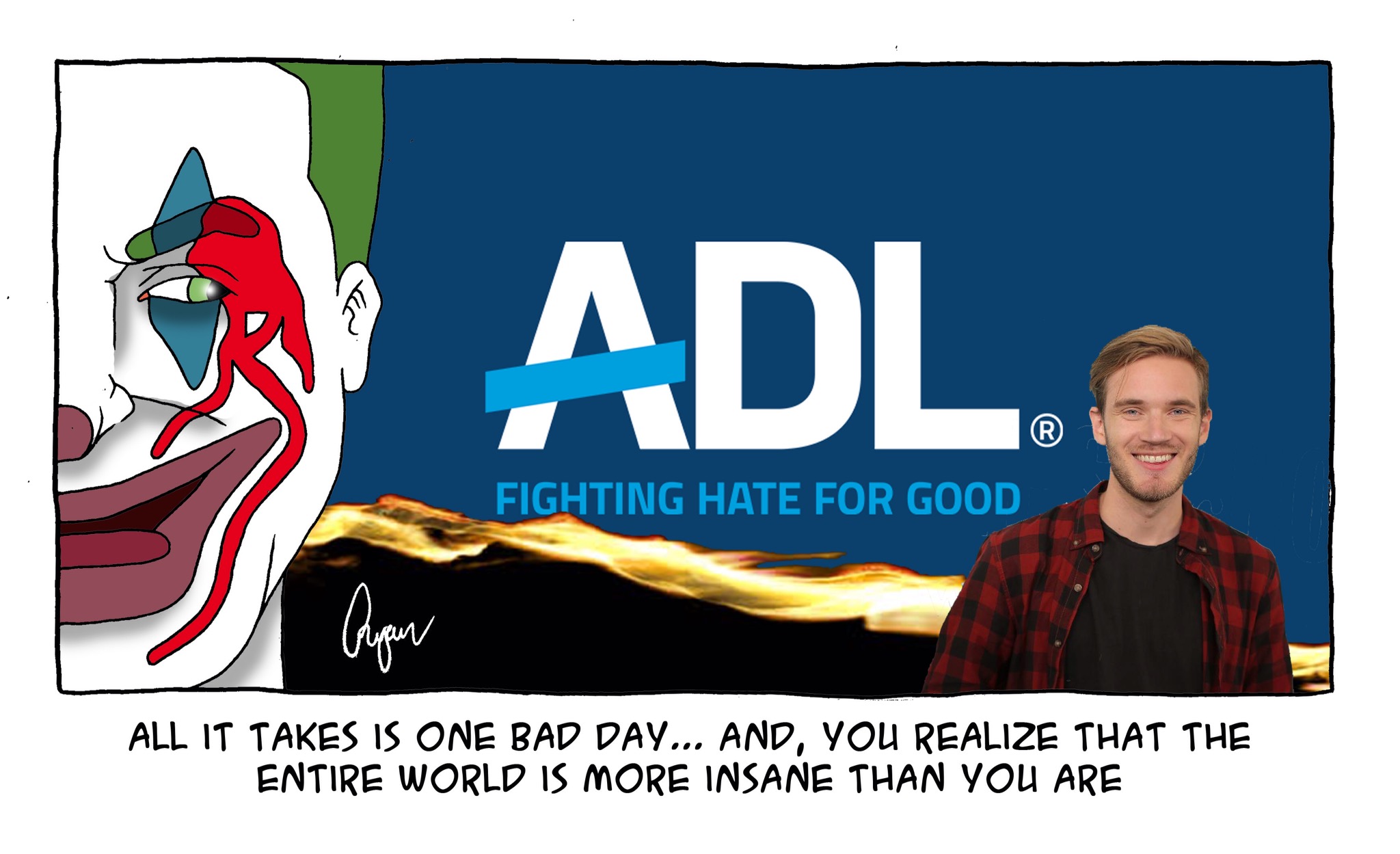 In the current year “pride” in abortion, sexually transmitted diseases (STDs), paedophilia, public sodomy, dole-bludging, privilege naming, “fash bashing” and being a general whore/slut is considered “heroic” (or at least according to the corporate controlled kosher media serving the liberal democratic order).

These “heroes” suckling at the system’s teat, regularly chanting “No Borders, No Wall, Sanctuary For All”, despise those who imbue the family, praise Jesus as the Saviour slain by the tribe of treason and work to uphold standards and decency.

Hence they decried Hirschfeld’s hasbara being rightly put on the bonfire whilst applauding the Amazon approved right-think reading and internet censorship more broadly. Because as we’ve been told for decades, the allies of Whites and “Whiteness” are the bad guys (weaponised inversion is a hell of a thing.)

It’s about as sick as Israelis praising those who maim, murder, and burn alive Palestinian children, as their terrorist and mafia connected Zionist paedophile protection racket (aka the Anti-Defamation League) provides them cover.

Meanwhile the Anti-Defamation League and their satellite fronts (i.e. Southern Poverty Law Center and authoritative journalists) create “hate databases” which provide intelligence reports for the “heroic” sloth to ostensibly use as hit-lists.

Hence why it’s laughable that this “heroic” circus of “anti-hate” kicks up a fuss when we don’t bend the knee to their degeneracy, particularly when you understand the enormous government subsidies and tax-breaks they already receive:

PewDiePie, the famous video-game blogger, has rescinded a pledge to donate $US50,000 to a Jewish anti-hate group after a revolt by his fans, engulfing what was supposed to be a public-relations effort into controversy.

The Swedish YouTube celebrity posted a video Thursday in which he announced he was cancelling his initial pledge to the Anti-Defamation League, saying he had learned “a lot of things” about the group. PewDiePie said he wanted to instead pick a charity he was “personally passionate about,” and that it didn’t feel “genuine” to make the donation to the ADL.

PewDiePie, whose real name is Felix Kjellberg, had said a day earlier that he was making the $US50,000 donation as a way to “move past” controversies. But the announcement was met with condemnation from fans, who questioned why PewDiePie was making a donation to the ADL, a group that has previously spoken out against him. Some of his fan base also floated conspiracy theories across social media that PewDiePie was being blackmailed by the ADL into making the donation.

Let’s face it, a “donation” to the ADL is like saying that organised crime is a charitable philanthropy and the only Whiteness you can support is the White phosphorus munitions being used by Israel.