In 1914, Australia entered World War I under the guise of fighting for our freedom; or so that was what the British had lead us to believe. We were at risk of becoming “New Germany” and big bad Kaiser Wilhelm’s shadow threateningly loomed over us!
​
In 1939, Australia once again followed Britain blindly into another devastating war, with nothing but hatred for our German brothers. The losses were staggering, not only to us, but also our European kin.​
​
Much has changed since then, but a lot has remained the same. Over seventy years have passed since World War II ended, but for many, the war rages on. The fight for white, Christian, European heritage, culture and freedom (what makes Europe so unique) still rages on today, although the battle grounds are very different now.​
​
If our Anzacs back in 1915 when they landed on the Gallipoli peninsula had any idea of what their beloved Australia would become, they would have turned around and gone back home. Although misguided, I have a deep and profound respect for their bravery and am thankful nonetheless for the sacrifices they made for the country they called home. But could they call modern day Australia home? Probably not.​

In place of traditional white, Christian values (what our Anzacs had believed they were defending), we have “progressivism”; an ugly beast that has destroyed Western culture and the traditional family unit. It has achieved this through the emasculation of men, masculinising women, allowing rights to perverts, and legalising the butchering of the unborn. I need not go into further detail about the perverted, Godless society we have become; I’m sure that you, the reader, are well aware of the issues at play.​ 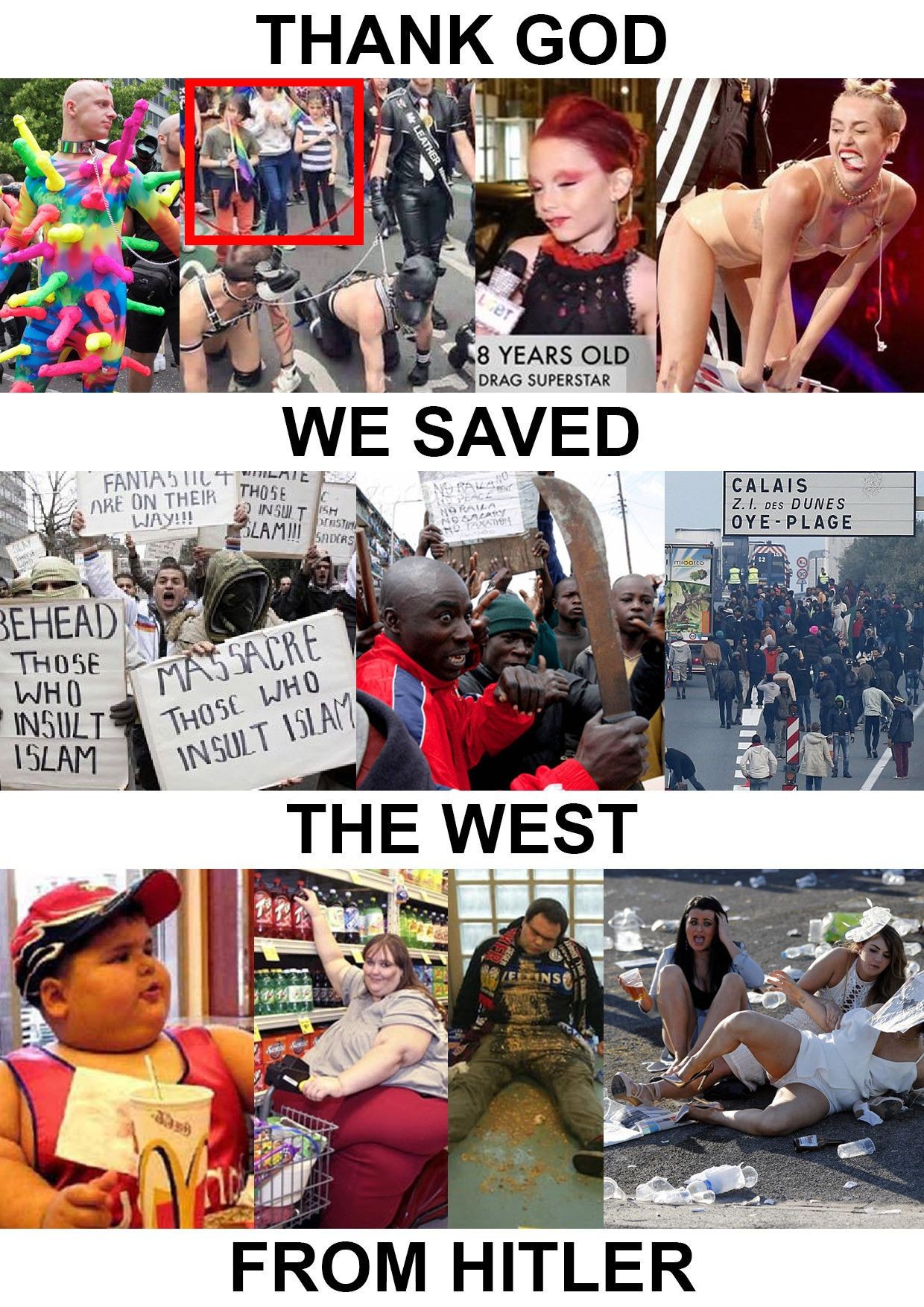 ​No, we may not be in a world war so to speak, but it is a war nonetheless. A fight for our survival. The beast we lock horns with today is the same beast Germany tried to protect Europe from. Its the same beast that Benito Mussolini defended Italy from and it’s the same beast that General Francisco Franco saved Spain from.​
​
It is also the same beast that caused the slaughter of some fifty to sixty million ethnic Orthodox Russians, and starved to death seven million Ukrainians. And this is just the tip of the iceberg. For the learned reader, you will know exactly what I am referring to. For those who do not, I am talking about communism, currently disguised as “progressivism”, seductively dressed from head to toe in “equality”, “diversity” and “tolerance”.​
​
Scrape off the guise of these fallacies, and you will see the leopard never changed its spots. Progressivism, communism, it’s all the same thing. The only thing that has changed are its tactics.​
​
Instead of killing and bombing each other to oblivion, we have traitors in government stabbing each and every one of us in the back, championing the destruction of our race. And while they keep the masses subdued and brainwashed, distracted by squabbling over the “gender pay gap” and LGBTQHIV+ “rights”, a tsunami approaches us. ​
​
A communist tsunami. 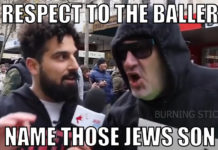