This is the funniest thing to happen since a vegan bodybuilder stormed YouTube HQ with a gun and missed.

Activist Amber Holt, 24, pounced on Scott Morrison at a meeting of the Country Women’s Association at Albury, on the New South Wales/Victorian border.

Holt, a Victorian who asked on her social media why “every” right-wing politician is a “Nazi”, was charged with common assault and possessing cannabis.

This is proof that use of the term “nazi” is incitement to violence. Anybody who uses the terms “nazi”, “white supremacist”, “racist or “bigot” in reference to somebody of a non-leftist persuasion should be locked up on the grounds that it could inspire a second Holodomor.

It is also yet another example of the fact that nothing will save you from the wrath or violence of the SJW rage mob. You can condemn Fraser Anning all you like and refuse to do a preference deal with him, but you are still going to be called a “nazi” and get egged.

Also, this thing is ugly. 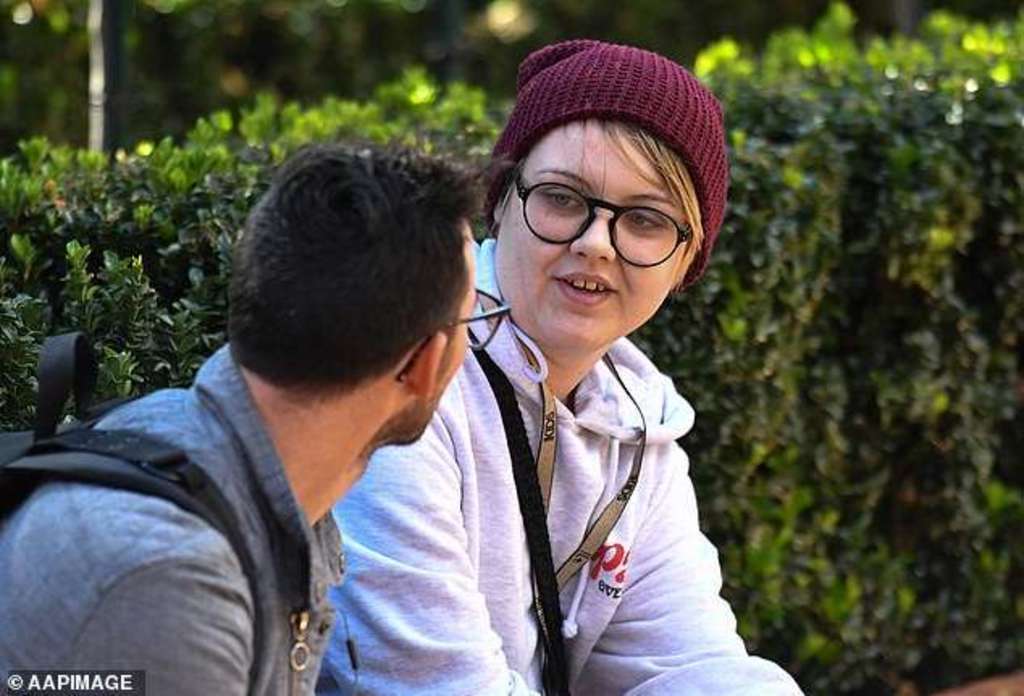 Have you ever seen anything so disgusting in all your life? 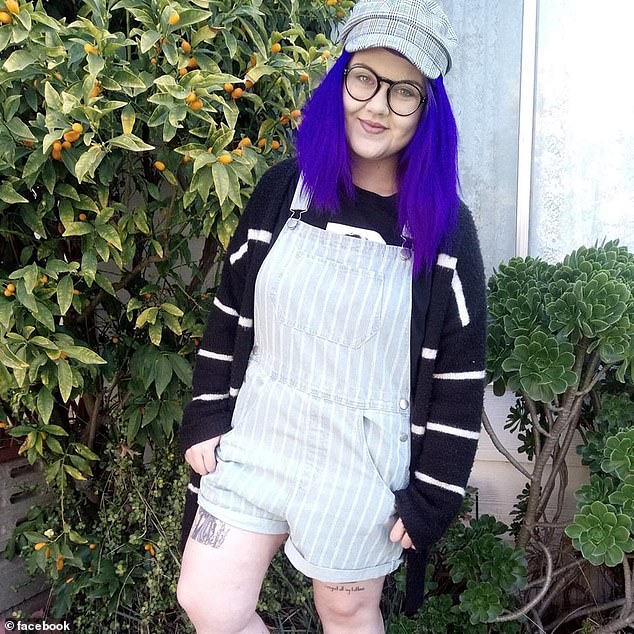 But hey, we’re only just getting warmed up:

Dressed in a red beanie and a “feminist” T-shirt, Holt attacked the PM at the Albury Entertainment Centre just before 11am.

The Greens supporter, who mentioned Manus Island, threw a raw egg at the PM’s head but it failed to crack.

Eggboy might be full of soy but at least he got the job done. This is an excellent example of why women should not have anything to do with politics, either as candidates or as voters. It’s not because women in politics always leads to socialism and the destruction of nations. It is simply that blokes are better at everything.

She couldn’t even crack an egg.

And it just keeps going:

As she walked to a nearby police station Holt, a self-described “witch”, remained defiant.

We could have told you that. 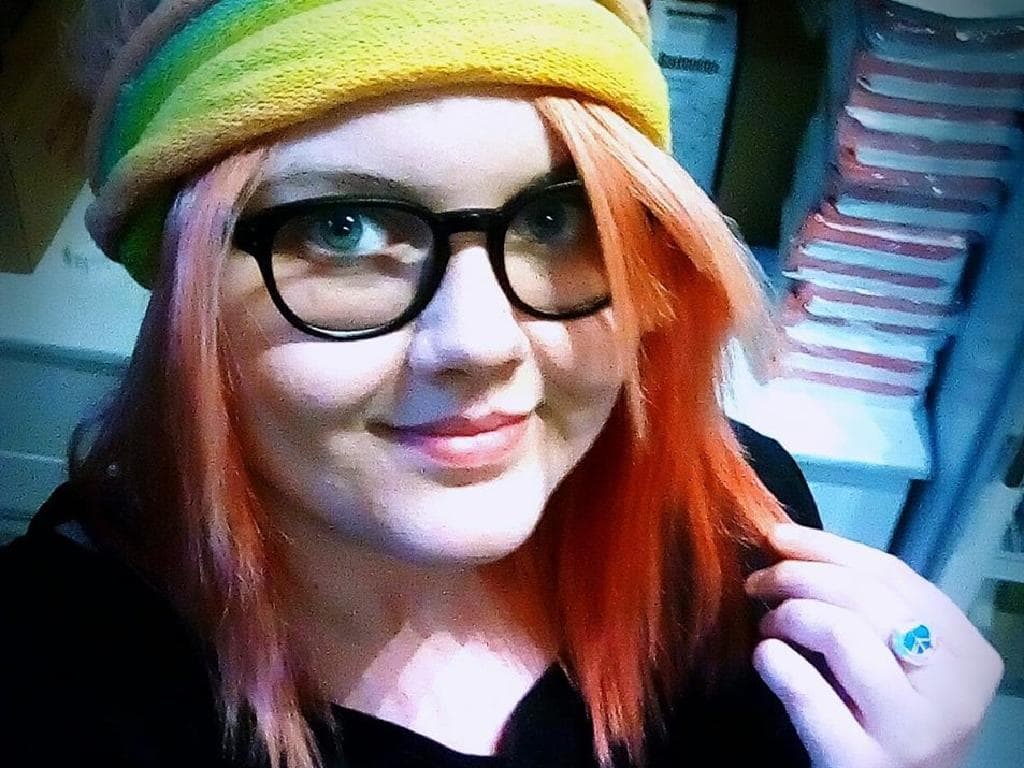 This is the most insane election I have ever seen. I can’t remember anything like it. Politicians are getting physically assaulted left right and centre, candidates are being disendorsed like flies, and the media are desperately searching for “nazis” under the bed.

This is happening because the left are going mental. Clownworld is by definition highly unstable and is thus susceptible to self destruction with only a hint of encouragement. The left are going mental because the dissident right has successfully articulated and disseminated its message to enough white people that there is now a genuine nationalist movement in Australia, and we have a real chance of holding the balance of power in this election or in the near future.

And the left knows what will happen once we do gain power.

We are going to charge all of them with treason.