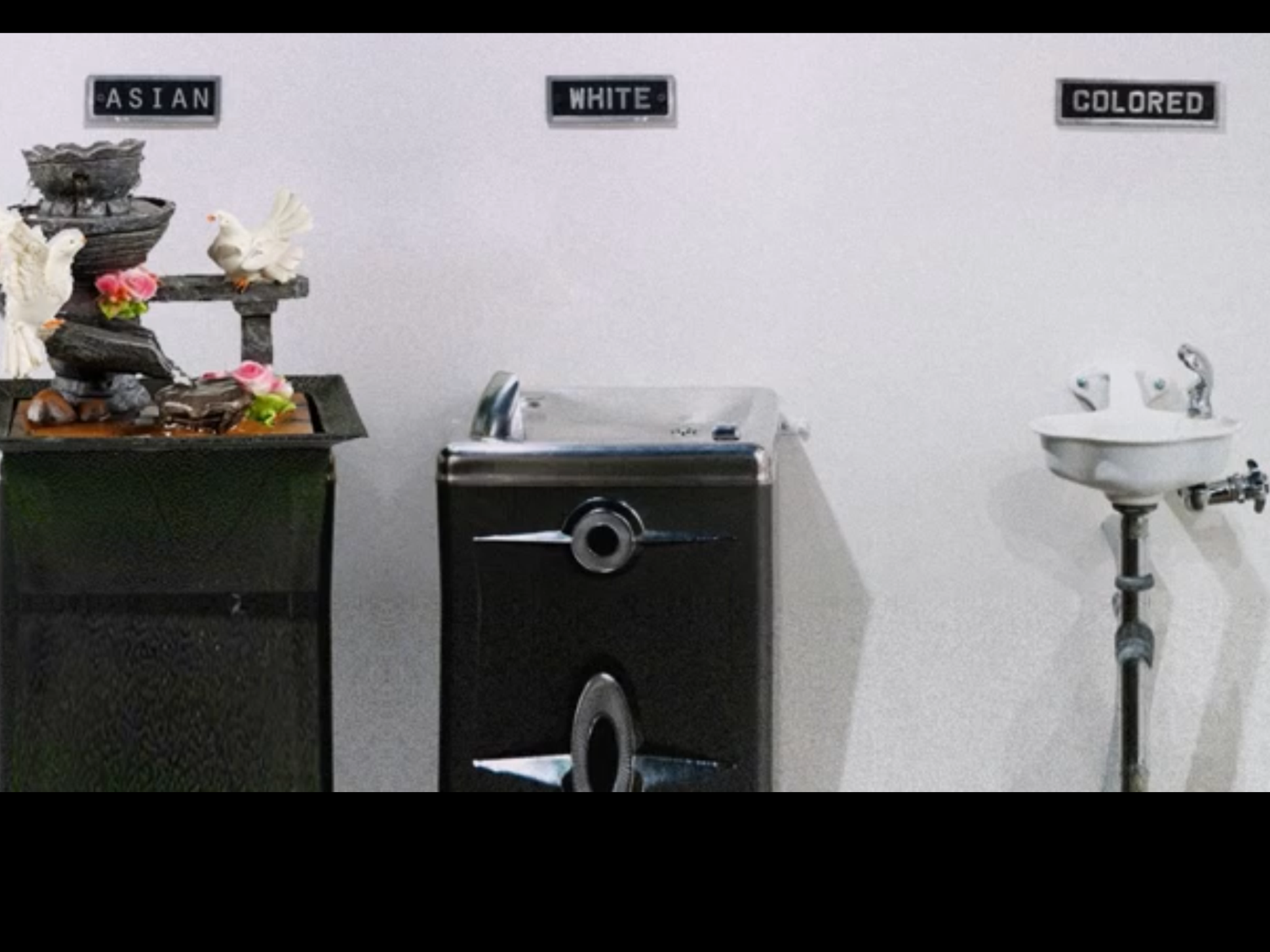 We’ve been working hard on this trip, very hard. When we first arrived 10 days ago one of our primary missions was to find a decent bar which had good food where we could hang out at the end of the day and unwind. I had particular requirements for this watering hole. It had to be clean, it had to be staffed with friendly and attractive servers, it had to have good quality food and drink, and ideally it had to be within walking distance of our hotel. This search turned out to be much harder than I had anticipated.

My first introduction to the USA was transiting through Washington DC airport. Walking to my gate I noticed the bars in the airport. They immediately struck me as, well, American. But American in a good way. These bars, and there were several of them, typically had a long bar top parallel to the busy walkway, along which were seated many customers. A barman who was smartly dressed, moved behind the bar with that alertness and professionalism that is easily identifiable to an old industry professional like myself. I could see that the beers had been poured well with a nice level of head on top which allows the non-fruity aromas of taste of the beer to remain captured in the liquid marvel itself. These bars were so appealing that I was tempted to miss my flight so that I could seat myself at the bar and order up a cold one, while watching those around me from my vantage point.

A bar has to have a good vantage point when you’re seated. We go out to see and be seen. Otherwise you could drink at home for far less money.

My airport observation cheered me as I took this as an example of what America in general would be like. But after a few days down in Louisiana searching for a suitable watering hole I began to fear that this assumption had been incorrect. The first thing we did to find a bar was to ask our new American colleagues for advice. We work with professional firemen and ex-police officers as well as offshore oil and gas types so I figured that if anyone could point us in the right direction these guys could.

But they came up short, very short. Our first attempt at an evening meal was a Cajun seafood joint which supposedly offered the best seafood in town. To say that it was unappetizing would be doing an injustice to how awful the food was. And the general ambiance of the place was very far from inspiring. The staff were unattractive, the patrons were unattractive, and at the end you just ended up feeling a little depressed from the experience.

The next few attempts were equally unsuccessful. I had noticed a sports bar directly across the road from our hotel but it had the look of a chain and I had figured that it would be a dive. But we were so desperate that one afternoon we got back and my colleague and I threw caution to the wind and we made the dangerous crossing of the four lane highway in front of our hotel, scurrying across the road like beetles hurrying to avoid being crushed underfoot. Then we opened the door and walked inside.

We had found our bar nirvana.

A beautiful wood bar shaped in a large U dominated the room, around which were placed a number of raised booths. We grabbed a booth. The waitresses were hot, the food was great, the beer was excellent, and I could keep raving here about how happy we were. It was another world to that which we had been inhabiting moments before. And it was different from every other establishment we had tried on this trip, and let me tell you we tried a few.

We’ve been there every night for the last week or so. It’s the highlight of our day. Last night we managed to once again cross the road safely and we soon found ourselves seated at one of the excellent booths. We were well into the evening when something that my colleague said made me notice something for the first time. It struck me in an instant and when I saw it not only could I not un-see it, but everything else made more sense.

The bar was white. Every person in the bar was white, from customers to staff. I thought back over our other visits and I could only recall seeing a single customer and one server who were not white. The discrepancy when compared to the rest of the town was stark. And if I could describe the bar in one word it would be that the bar is harmonious. And it is harmonious because there is no diversity in this bar. There is no sign on the door saying whites only; that of course would be illegal. But it has self-segregated.

I am sure that there are other bars in the town where the majority of the customers are black. If there were a lot of Asians in the town then they would have their own establishments that they liked to frequent as well. Segregation is natural because people want to be around their own kind. There are many reasons why I feel comfortable in the bar, but the main one is that I am around my own kind. They are my people. And when we are around our own people then things tend to work. Things tend to be much more harmonious. 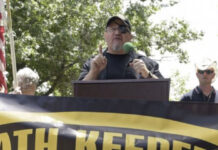