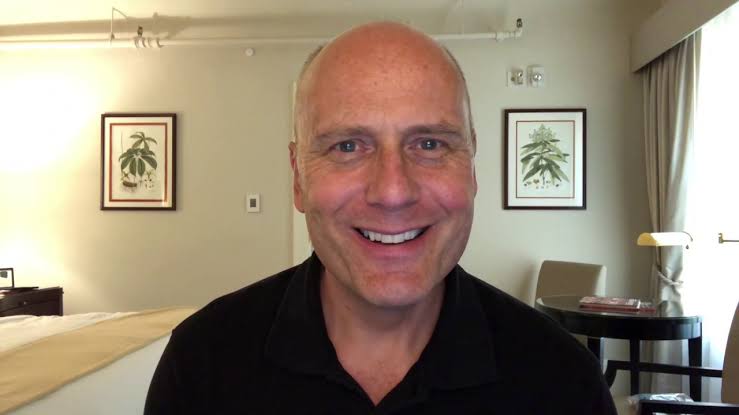 A follow up to my article last week on Gavin McInnes and his craven pandering to his prog masters that he so obediently serves. In the article I stated the following:

“The reason that I go after these guys is that they are not on our side. They are not on the Left’s side either, because they are on their own side. Their side is their respective edgy careers which they cultivate at our own expense. They are worse than the Left because at least the Left have the dim courage to pick a side. The edgytarians throw the Right under a bus at the very first sign that their online careers are at risk of being pulled.”

I also mentioned Stefan Molynieux in passing in the piece but I didn’t focus on him as all the love was going to Gav. But keep the above quote from yours truly in mind when you read the following tweet: 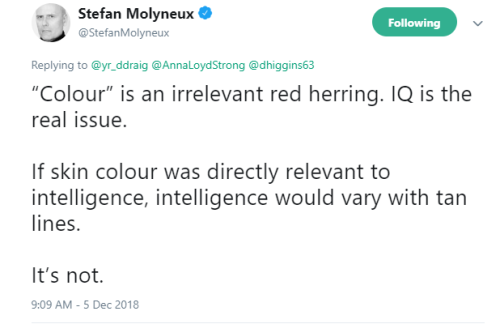 Roissy has already given this rubbish a severe take down, referring to it as an “argumentum ad technicalitum, a favorite pastime of disingenuous shitlibs and scaredy-cat libertarians.”

These guys are really struggling to remain relevant and it’s not going well for them.

Also struggling to remain relevant are many players in the media which are collectively going down like a fluffer with a knee injury.

“This morning, I noted the “Get Woke, Go Broke” factor in the failure of Mic-dot-com — which burned through $60 million in startup capital and was sold for $5 million — and a similar observation may be made about the woes of the Weekly Standard.”

What I’m observing is that the fence sitters, grifters, and parasites in the media are starting to have severe problems. And that’s because the battle lines are becoming sharper. Conservatism and liberalism are both dead, only many of their adherents don’t know it yet. What’s left are the two extremes as there is no place for a soft and safe middle any more. It’s going to get ugly.