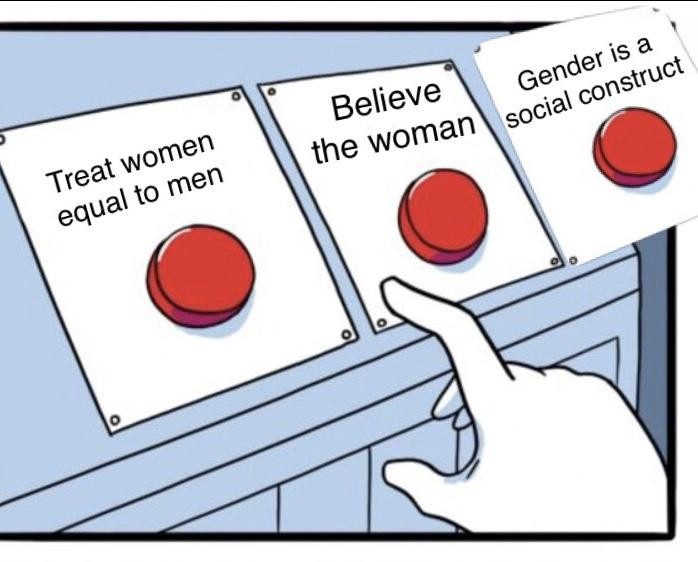 The prog left’s increasingly hysterical attempts to derail Trump’s nomination of Kavanaugh to the US Supreme court bench have been noteworthy for two reasons:

This is because the modern left truly has no ideas. They don’t even have old ideas. All they have is the ability to find jaded and used up post-wall women who will literally say anything for their 15 minutes in the media sun. The left believe the lies that they tell these women to say because they so desperately want everyone else to believe it as well. It’s all they’ve got.

Kinda sad really, when you think about.

But also sad in the sense that the Right has fallen for this playbook for so very long, even when it was obvious, (Bill cough Clinton cough) that when it came to turning the light on an actual sexual predator on their own side the left were never going to hold the same so-called standards to themselves as they did to the Right.

The left have been reduced to hysterical women running around with their pants on fire screaming that their pants are not on fire.

One outcome that I fully expect after the conclusion of this whole drama is that the prog left will move to dis-empower the Supreme court. It’s okay for such an institution to have powers vastly beyond the scope of its original mandate when the lunatic left are in charge of it. But when they lose it to the other side it will immediately be time for lots of ‘thoughtful’ pieces in the New York Times and other vanity billionaire blogs patiently explaining why the Supreme court is actually really really bad, truly.

Too bad that they won’t be in power to achieve this outcome.

I fully expect to link back to this little article many times over the next few years.