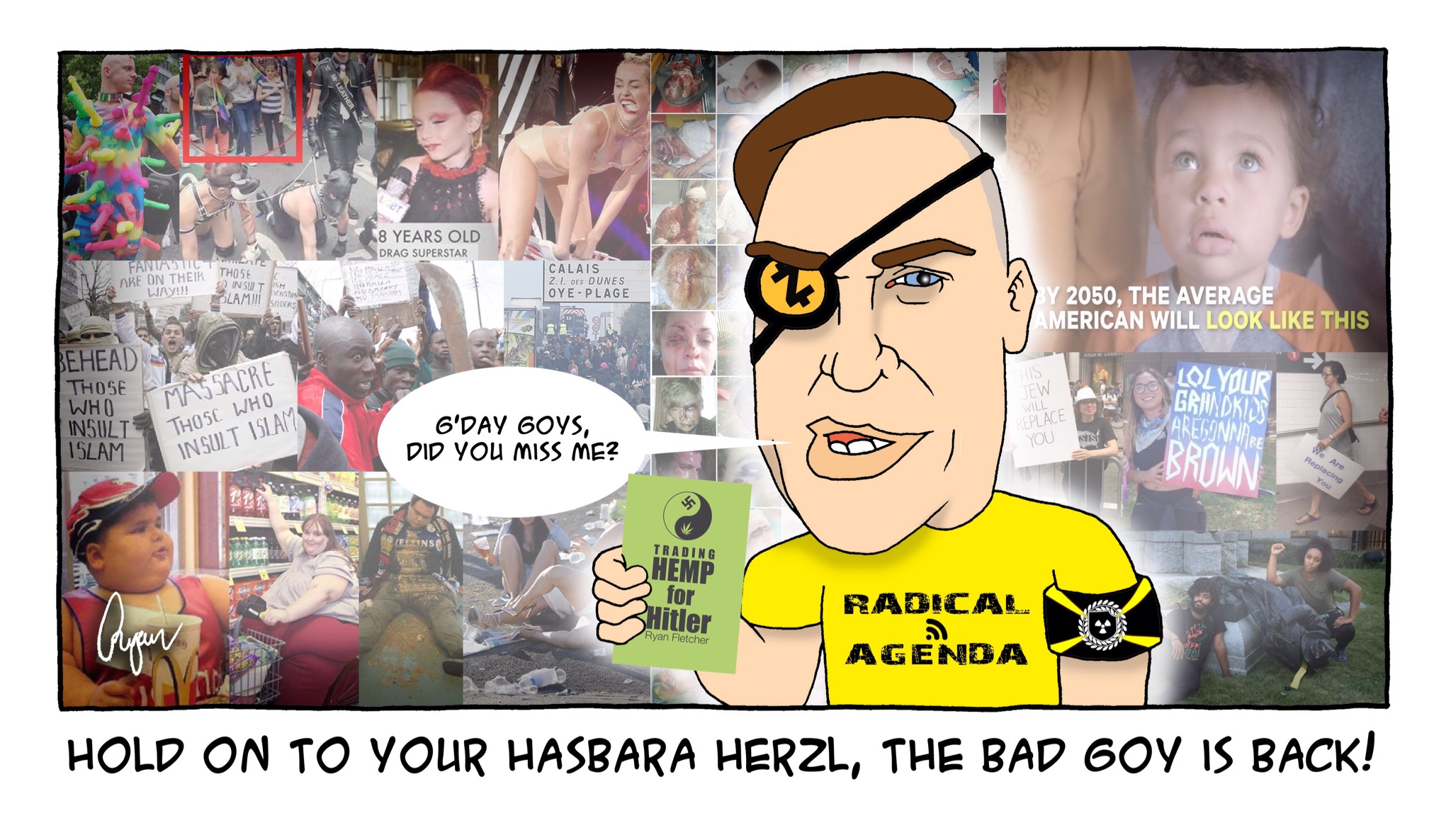 Well it’s been a while XYZers. Since being booted from normie-centric social media at the start of the year, I’ve been spending my free time playing mind checkers with other exiled edgelords on Gab, Minds, WrongThink.net and VK while promoting /our/ supremely based compatriot Christopher Cantwell: 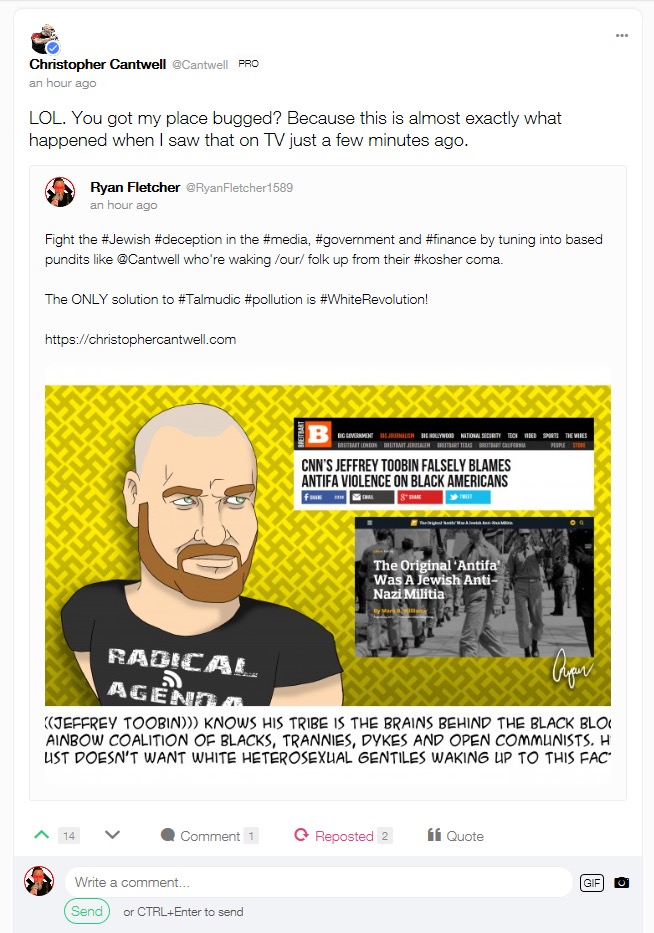 Firstly, if you have apoplectic Aryan autism like me and haven’t read James Mason’s book Siege, you might want to grab yourself a copy of the newly released paperback edition from Amazon (and if you don’t want Amazon getting a cut of your shekels here’s a link to the free PDF). 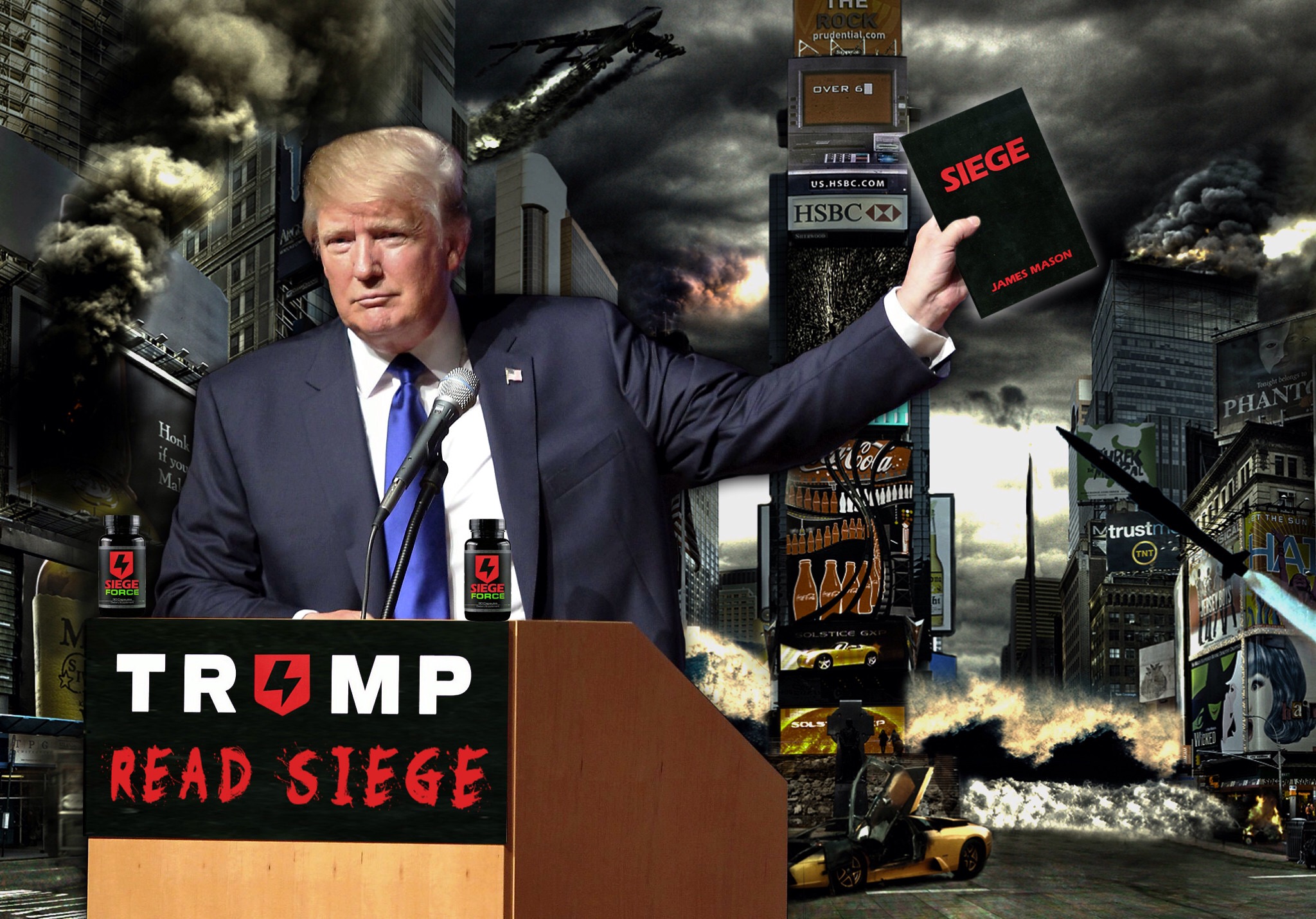 With the communists in silicon valley continuing to mass censor anyone regarded as being “racist”, Right-wing, Fascist, Reactionary, incorrigible or unreconstructed (translation: anyone Right of Billretta Shorten), hosting our dissenting voices is increasingly requiring counter-economic funding models to survive, which has prompted me to focus on privacy-centric cryptocurrencies like Monero, Zcash and Dash.

FYI if you want to throw me some ZEC my wallet address is:

As White tax-payers are continually forced to subsidize enemy propagandizing of our children in order to “stamp out Whiteness”, disconnecting from the system’s parasitism by amplifying the necessary technical fortitude of our families is priority one at this point.

We might not be at the full Mad Max hellscape just yet, but we’re getting bloody close!