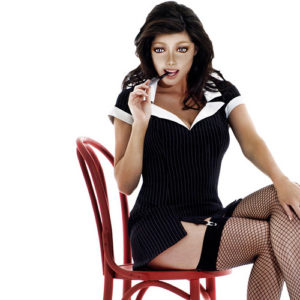 If ever you are pressed for time and you need to refute the reasoning that the free market and “toxic” masculinity reinforce each other to exploit women by means of that mythical “gender pay gap”, here is the simplest argument, seen somewhere on the internet:

“If they can do the job as well as a man (and as reliably) for less pay, wouldn’t you think that the CEO would get rid of the men and employ women and make the company more money for the shareholders?”

Regardless, we should incentivise women to return to motherhood and the home in order to tip the demographic balance back in favour of European people, but that is just my toxic masculinity showing.