In the wake of clashes cause by anti-free-speech protestors at the Melbourne leg of Milo Yiannopoulos’ Troll Academy Tour on December 4 last year, police have issued photos of thirteen men they believe can assist them with their investigation. The Unshackled has reported on the situation:

“Victoria Police have now arrested and charged seven patriot activists over the clash that occurred outside the Milo Yiannopoulos speaking event in Kensington, Melbourne on Monday 4th December. Victoria Police arrests one month later are the result of interviews with hundreds of witnesses. The charges range from assault, affray and behaving in a riotous manner. The most high profile patriots to be charged were Neil Erikson and Ricky Turner with further arrests early in the new year.

“It has been highly noted that only members of one side of the clash have been charged which has led many to suspect a political agenda from the Victorian Government is being pushed to crackdown on the patriot movement in Melbourne. The organizers of the event Penthouse are also still being asked to $50,000 to the government to cover the police presence at the event.

“However Victoria Police have now released images of thirteen persons of interest who they say can assist with their investigations. They have also stated that the investigation is ongoing and further arrests are expected.

“Ten out of the thirteen images are men of African appearance who are most likely residents of the local housing commission who were invited by the far-left organizers of the protest to join. The ensuring chaos let to riot police being pelted with rocks. Three of images are of Caucasian or light skinned men who are likely part of the far-left protest organisers.”

Here are photos of the thirteen men, which can also be found at VicPoliceNews: 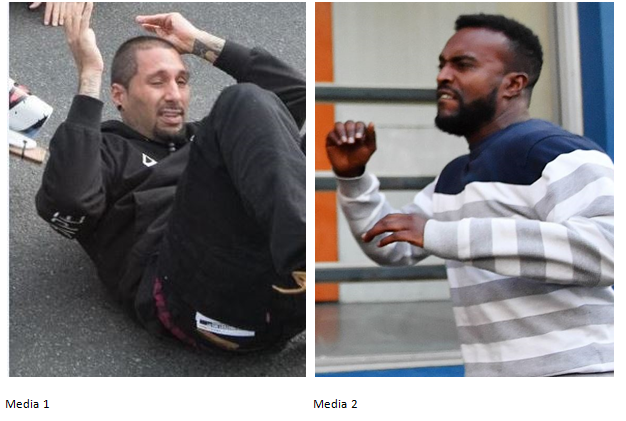 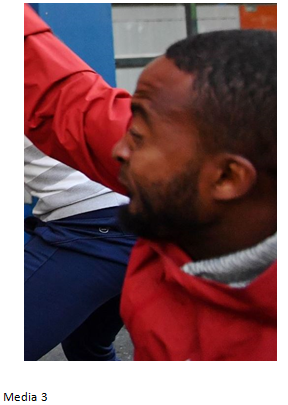 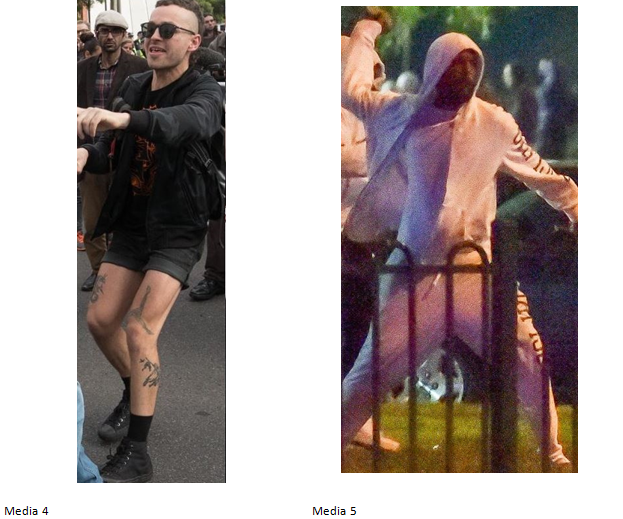 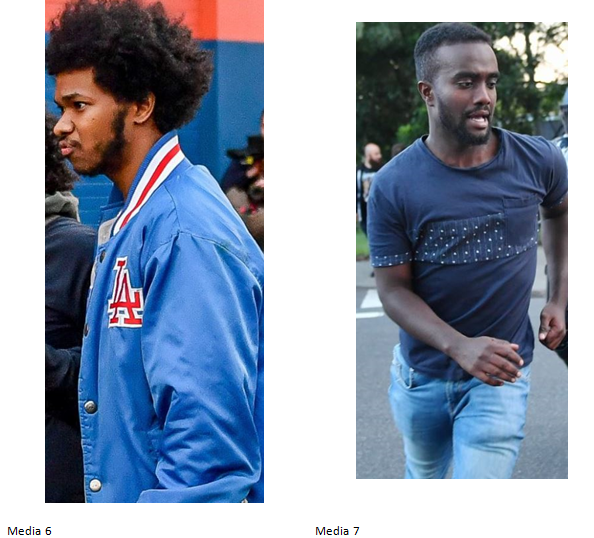 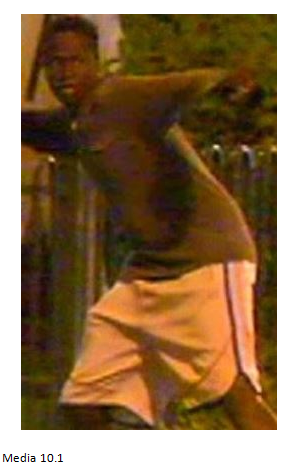 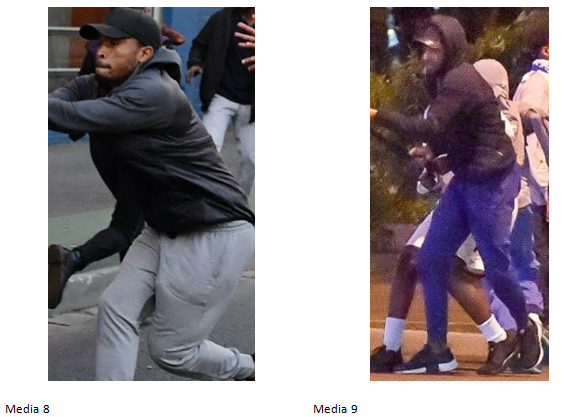 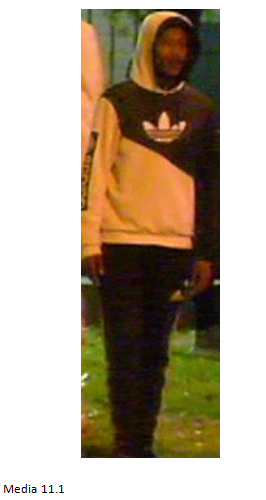 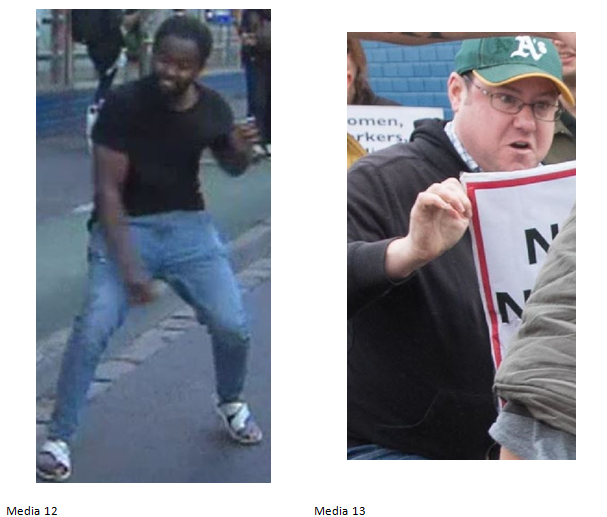