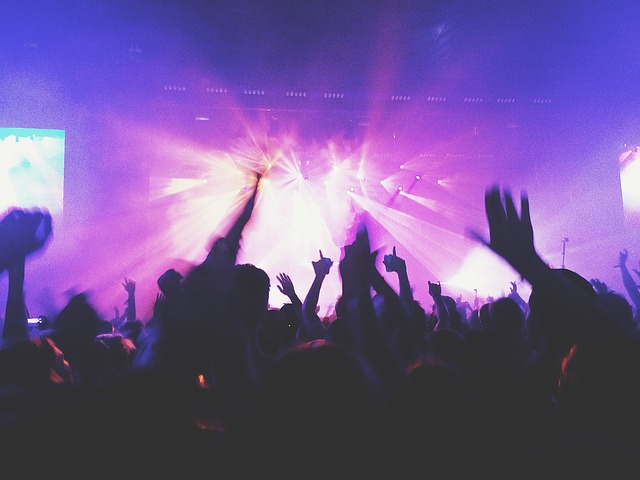 The push for equal gender representation has moved in the last 18 months from the business arena, to employment in areas women generally don’t have an interest in nearly as much as men (eg., Victoria Police and the Australian Army), and now to awards and statistics.

I have said it a few times on The XYZ now that mediocrity is killing our society. Now, awarding on the basis of merit is being removed if the majority of recipients for said awards are male. It doesn’t matter that these blokes worked their arses off, released heaps of tracks, and toured and promoted the crap out of their work. Because they’re male, the system must be biased, apparenntly.

Recently I applied for a grant for some creative work that I didn’t get. Sure, I accepted that there were people with better plans than I for the funding, but the bit that got under my skin was the comment from the company “You would be pleased to know over 70% of the applicants that got through are female.”

Actually no. I’m not pleased to know that. I don’t care if they were male, female, a dog or a cat or Optimus bloody prime! I care that I didn’t make the cut, and I hope those who did were there on merit instead of gender. But judging by the email, I would assume gender held a bit of sway.

Reading the comments, it looks like more and more people are getting annoyed with the anti-male stigma going around in the media. What is especially interesting is that these comments were made on a platform which leans to the left. Statistics can’t be sexist… but when has that ever stopped a raving feminist…