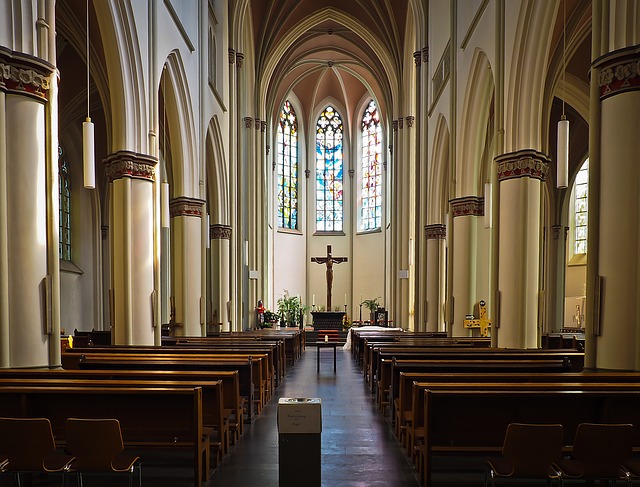 Weren’t we told during the plebiscite campaign that concerns about religious freedoms if gay marriage was legalised were unfounded, and constituted a slippery slope?  The question, apparently, was simply a matter of whether or not gay people should be allowed to be married.  Any attempt to bring in what many consider to be directly related issues were made out by “Yes” advocates to be a deliberate derailment of the discussion.

“Malcolm Turnbull has warned far-reaching religious protections that are discriminatory would “have virtually no prospect of getting through the parliament” as the Coalition grapples with division over how changes to the Marriage Act should look if the Yes vote succeeds in the postal survey.

“The Prime Minister said amendments could be passed by any MP in the free vote but cautioned he would not support changing laws to increase discrimination, as some fear would happen if parliament passed a bill drafted by Liberal senator James Paterson.

“Senator Paterson’s bill would extend religious protections to allow businesses that provide services to weddings the right to refuse service to gay couples.

“Mr Turnbull said MPs would be free to move “any amendments they want” to a private-members bill that enters the parliament to change the Marriage Act.

“I don’t believe Australians would welcome, and certainly the government would not countenance the making legal discrimination that is unlawful today,” Mr Turnbull said.

Welcome to the current year, when an attempt to protect religious freedom and freedom of conscience is not merely an act of discrimination, but actually will, apparently, “increase discrimination”.