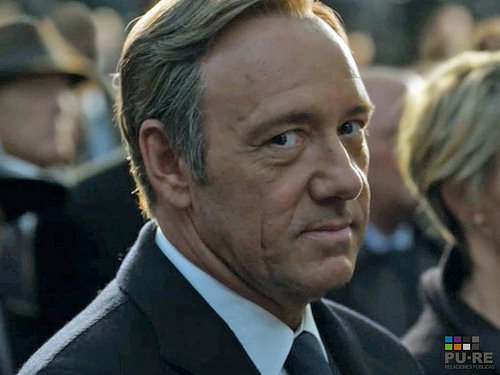 So it begins. Kevin Spacey has ‘shockingly’ outed himself to justify his own dalliance with ‘sexual assault’.

One suspects that this may mark the beginning in the airing of the dirty secrets for stars of the identity politics scene.

Underage sexual assault – bad. But just add a LGBTQWERTI #Hashtag and it’s all ok. In Kevin’s case, all he literally said to his sex assault claim was ‘Its ok – I am gay’.

#LoveIsLove is something else they will say – so why let fascist constructs such as “age” get in the way?

Heck – I will give them a helping hand by suggesting their next tactic: “Age fluidity”.

The stage is set for the leftist snake to eat its own tail.