“Things are looking up for same-sex couples in Australia with new research revealing the ‘yes’ vote is charging ahead in the national postal survey.

“The latest Newspoll published in The Australian this morning shows the ‘Yes’ campaign is leading the race by millions, with 59 percent of participants casting a ‘yes’ vote.

“The ‘No’ campaign have garnered 38 percent of the vote.

“New statistic about the survey released by the Australian Bureau of Statistics yesterday revealed that so far 10.8 million Australians have returned their ballots, making up around 67.5 percent of eligible voters.”

You know who says the polls are fake news?

The God Emperor, that’s who.

Here is a screenshot of the (evil) Google search “Hillary Clinton ahead in polls”.

Funny, Google haven’t bothered to manipulate that search. It must only be 1983. My personal favourite is the CNN headline:

“Election poll: Most see a Hillary Clinton victory and a fair count ahead”

Because the left dominate the media, academia, the courts, the corporates, “conservative” parties, the institutions, the everything, they are able to negate electoral losses by bogging down the agenda of the popularly elected conservative/populist leader, perennially delaying the course of action voted for by the people, and running a false narrative that it is really their own Cultural Marxist agenda that the people actually support.

Smash the left and everything it stands for. Destroy everything which makes the left happy. Leave nothing standing. Show no mercy.

Take the advice of Conan: 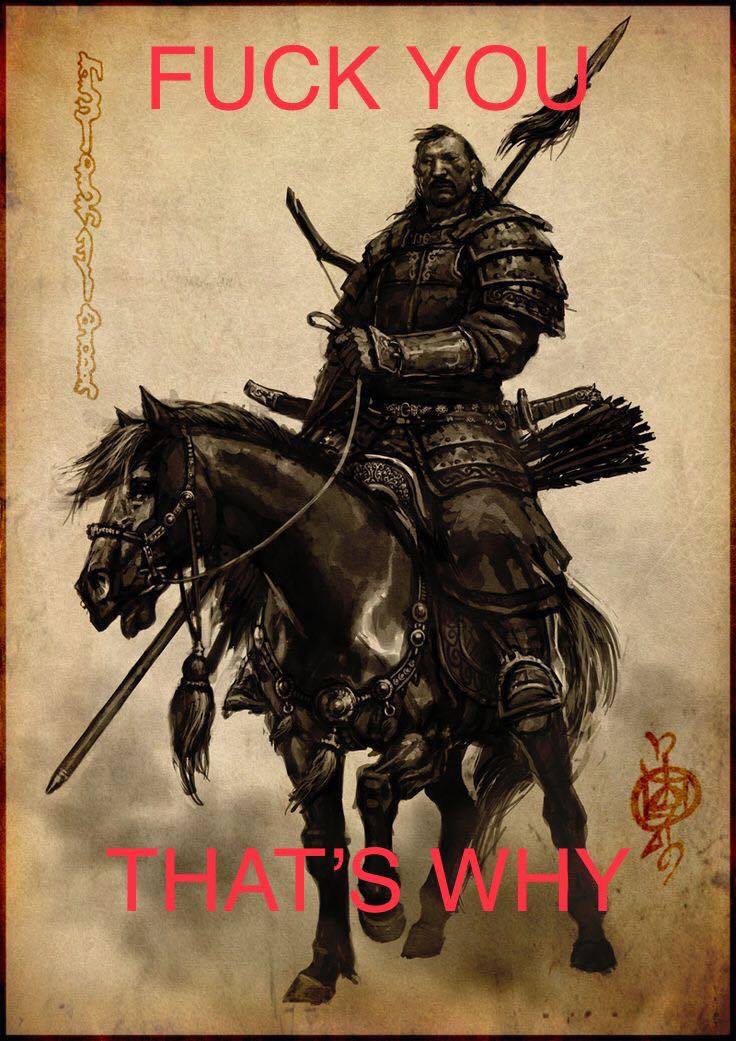 The left must be destroyed at all costs. It is up to you and me.