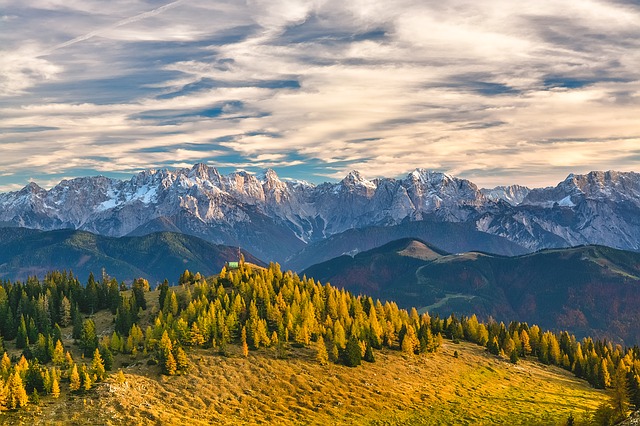 Something I have maintained on XYZ recently is the idea that even when we lose, we win.

Although the elections in continental Europe this year haven’t repeated the barnstorming thumpings we handed out to the left in 2016, the results indicate that support for moderate nationalist parties is growing. In the case of the Netherlands and now Austria, this support is having a positive impact on the policies of centre-right parties:

“Early results from Sunday’s election show that Kurz’s conservative People’s Party (ÖVP), was on track to win the election with 31.7 per cent support with the Social Democrats on 26.9 per cent and the far-right Freedom Party (FPÖ) with 26 per cent.”

I know, I’m laughing at “far-right” Regardless, that is nearly 60 per cent support for the right, in the heart of Europe.

“The election was vindication for Mr Kurz who was Europe’s youngest foreign minister but who transformed his party in the last few months into a ‘’movement’’ and marketed the party as ‘’The New People’s Party’’, taking a harder stance on migration and adopting many of the policies of the Freedom Party.

“Central to his appeal was a vow to shut down the migrant route into Austria and limit social benefit payments to migrants until they have lived in the country for five years.”

“Adopting many of the policies of the Freedom Party.”

As practically every politically aware person in Australia knows, this has a precedent in Australian politics. They may have put Pauline Hanson in jail, but the Liberal Party adopted many of One Nation’s principles to win the 2001 election, particularly its tough approach to asylum seekers.

Even though she lost, Pauline won.

Lucas Rosas has made the strong case that Australians on the right must unite behind one political party to pull the Liberal Party to the right, to counter the fact that the far-left extremists in the Greens pull Labor to the Left. Without it, the Liberal Party with or without the traitor Turnbull at the helm will drift ever leftward.

The election results in the Netherlands and Austria demonstrate that this strategy can work and is working. In Australia, we just need to make it work. As I have indicated, Turnbull is already attempting to signal to the right, without achieving much, so we need to keep pushing.

The lesson we should take from the last time a nationalist party in Australia steered a conservative party back to the right, is that although we maintained a bulwark against the left on at least the economic front, the left’s dominance of the institutions and academia meant that they were able to continue to push their agenda without holding national government, and were well placed to implement a tsunami of policies when they regained it in 2007. So complete was the left’s full spectrum dominance that the Liberal Party was forced to take on many of Labor’s social spending policies, and has been unable to repeat the Howard government’s success on the economic front.

Therefore, not only do we need to unite behind one political party on the right, we need to forcibly reestablish control of not only the institutions and academia, but now the media, the corporations, the churches, pretty much everything.

Finally, as Adam Piggott has pointed out, controlling illegal immigration will not be enough. Australia has been taking in over 200,000 migrants a year since the Howard government was in office.

We don’t need any of them.

On the right, the battle over illegal immigration, the right to protect our borders, is well and truly won. On Islam, true conservatives appear well informed on its dangers, so well informed in fact that The XYZ barely needs to mention it any more. The next great fight will be between civic nationalism and ethnic natinalism. If the ethnic nationalists don’t win, protecting our borders won’t matter a jot, because we will be swamped by Asians.