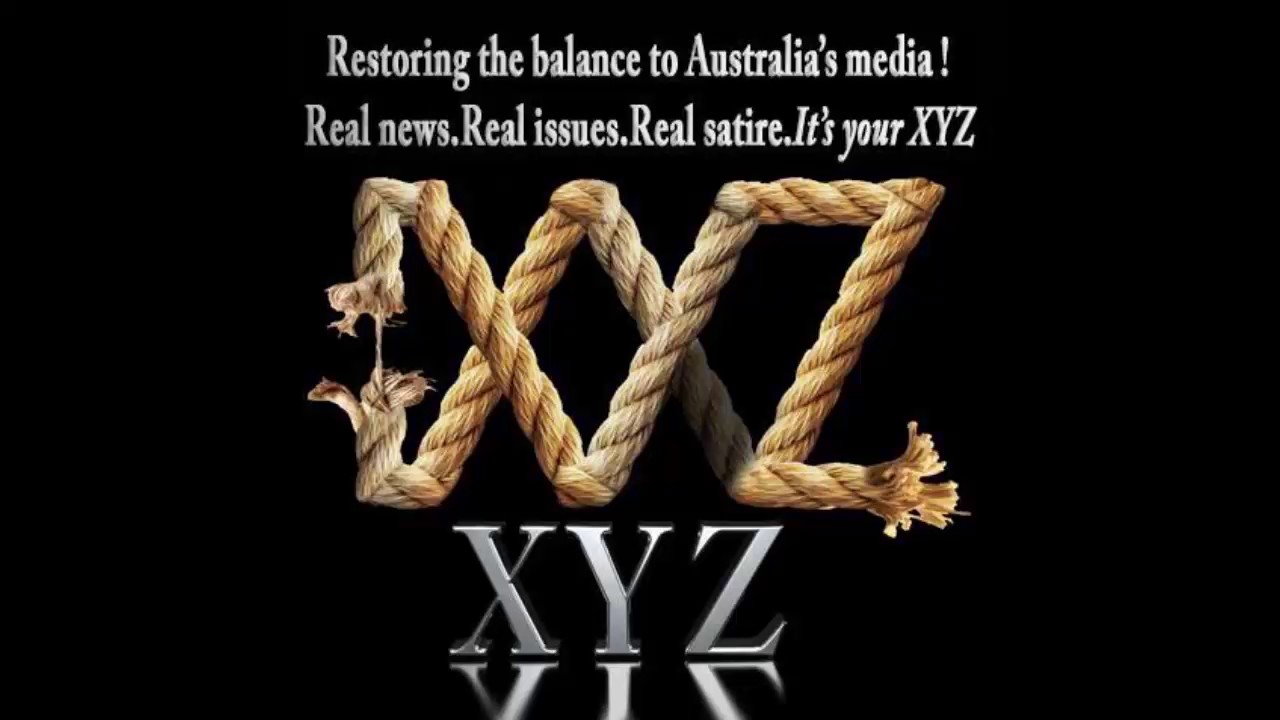 In mid-September 1940, the British Royal Air Force was on the back foot. The German Luftwaffe, never having really expected to have to test their mettle on us, were nevertheless making us sweat. Daily bombings on British airfields, radar stations, and factory facilities were putting enormous strain on the undermanned pilots who came from across the empire (including Australia) and beyond to defend the British homeland.

77 years of debate has raged over whether or not the Germans, if they had continued this strategy, would have been able to eliminate the RAF, successfully invade Britain, and alter the course of World War 2 and modern history. What we know is that a change of strategy by the Krauts saved our skins. Throughout the Battle of Britain, a number of German bombers had (perhaps) accidentally dropped their payloads over residential areas of England, including London. The British responded with nightly bombing raids on Berlin, to which the Germans escalated with large-scale bombings of London.

Ironically, the deliberate targeting of civilians by both sides, coupled with a few days of typically inclement British weather, allowed the pilots of the RAF to sleep. One story tells of a British fighter which had landed, but ground crew raced to the aircraft after no pilot jumped out. They found him fast asleep. They were a mess.

But after a kip, the veterans even had a chance to take the novices up for a spin so they wouldn’t suck. A few days later, on September 15, 1940, the Germans returned to London, greeted by waves of Spitfires and Hurricanes. This pattern continued for the rest of the month, with the Luftwaffe badly mauled and its pilots demoralised.

Hitler set his sights on the National Socialists’ real enemy, the Communist USSR, as sure that the United States would not enter the war late to swing the balance in the Allies’ favour as the Allies had been sure that the Germans would not attack France again via Belgium. Night bombings of British cities and their civilians continued well into 1941, and the favour was returned a couple of years later as British and American bombers incinerated German cities and civilians.

In modern times, the crimes of National Socialist Germany have been bizarrely turned into the crimes of every person of European descent, even though most Europeans fought against them. Meanwhile, the solution to prevent the crimes committed by the third or fourth worst regime of the 20th century is to adopt the policies of the worst regime of the 20th century, whose crimes are rarely mentioned. This solution means we cannot have our own countries or national identity. It is killing us, but patriots on the internet, on the streets, and in the political arena in Europe and the Anglosphere are giving their all to keep us alive. This year is pivotal.

The point of all this, as you have probably figured out, is that it is amazing how a few weeks off can alter the course of history. It is thus in the spirit of the RAF pilots of the Battle of Britain that The XYZ is taking a short holiday. We plan to return to report on the elections in Europe, and with a flash new logo to boot. In the meantime, we encourage you to keep following the likes of The Unshackled, Zero Filter, AltCon, AltRight Australia, Michael Smith, Interface Institute and Larry Pickering for important Australian news which isn’t fake.

The XYZ recently passed 2 million hits. We would like to thank our readers and contributors for all your support. Together, we shall slaughter our enemies. 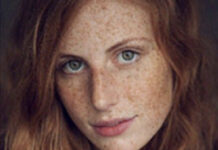 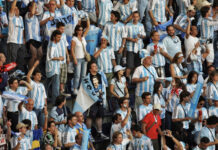