Could we have a Falklands 2 on our hands? 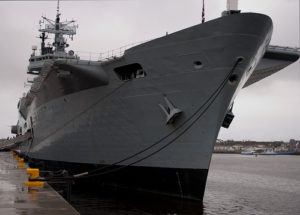 Hopefully not, as there are many more important things in the world for us to fight for, than another bloody turf war between the UK and Argentina.

In short, Argentina is annoyed at Brazil for Royal Air Force flights leaving Brazil to the Falklands.

Argentina lost. The Iron Lady saw to that. She protected citizens of The Empire who were invaded. Did Argentina forget? Why should they care about a sovereign entity of Britain receiving flights from the RAF?

The fact is they do believe they still have claim to the Islands that they call the Malvinas.

Like Australia, like New Zealand, the Falklands are under the Commonwealth, and under the protection of the United Kingdom!