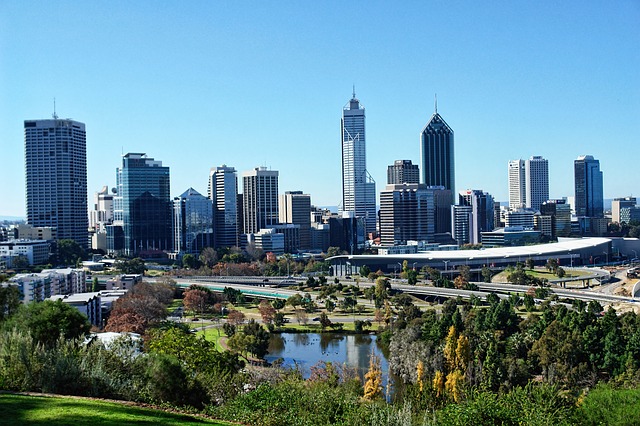 Flying in the face of all commonsense suggesting otherwise, Fairfax confidently predicts that Western Australia, a state that is suffering heavily from a mining industry in crisis, the resultant unemployment rate at its highest in fifteen years, and housing market jitters from overextended mortgagees sitting on properties in freefall, will reject One Nation in the upper and lower houses. Their reasoning for this? Polls of course!

Bereft of tea leaves or crystal balls, and choosing to ignore the tsunami of diehard One Nation supporters in their very own social media comments and on talkback radio, Fairfax have chosen to place their unwavering faith in the same heavily-flawed statistical system that failed so spectacularly to even register Brexit or Trumpism on the radar as a thing.

The science is settled on polls. They are not a reliable, or even mostly reliable, indicator of public sentiment. Particularly in regard to any opinion where giving an undesirable answer carries a certain social stigma, at least in the eyes of the pollster. A poll regarding One Nation is bound to give misleading results for this reason alone. There’s nothing wrong with voting One Nation, but it has been demonised to such an extent (like Trump or Brexit) and supporters have been so grossly and outrageously labelled as low-information or bigoted, that any poll involving it will by nature give a dramatic under-representation of the true figures.

Need more convincing? If you or I were to see $5 laying on the footpath would you pick it up, or hand it into the nearest police station in case the owner came back? I’d say you or I would definitely pick it up and consider it good fortune. There’s no way that a loose $5 note will be sought out by the person who lost it even if left at a police station. Hanging onto it is the most logical behaviour.

Now, if a pollster were to ask the same thing, I bet you’d hesitate. Probably even deny that you would keep it. Nobody likes being framed as dishonest even when the charge is baseless. Even though there’s no way to find the owner, and the next person will just pick it up anyway, many of us would be inclined to tell the pollster we’d hand it into the local constabulary, even though we wouldn’t.

Now imagine if you’re asked if you’d be inclined to vote for One Nation. Even though the notion is completely silly, the implied stigma if you say yes is that you’re a Nazi. Plain and simple. Much like our $5 poll scenario where nobody likes to be seen as dishonest, nobody likes the implication that they’re a Nazi. Only a minority of voters who intend to support One Nation will admit it to the pollster. It’s a natural defence mechanism because publicly admitting so has greater negative personal and professional ramifications than being a supporter of say the Greens or Labor. Most will be evasive with an undecided response or even tell the pollster what they wish to hear, like an innocent person incriminating themselves by telling police what they wish to hear under interrogation.

Fairfax will likely receive a shock on Election Day, and likely blame Western Australian voters for not behaving in the manner that the polls dictated they should behave. The only poll that matters, as they say, is the poll on Election Day. It’s a poll free of stigma and judgement. A cloak of anonymity. Many of the same stars have aligned over the West that aligned in ‘Flyover Country’ in 2016. If the credibility of anything is on the skids, it has to be the credibility of polls.