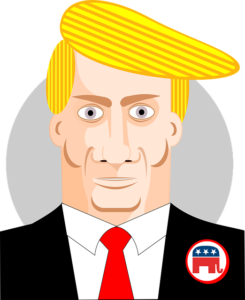 President Trump has banned Christians and Atheists from entering the USA*. The Western world and cultural elites are silent on this topic. Hollywood will not engage in any form of protest or outrage to remedy this situation for the Christians and atheists.

End of Broadcast from your MSM.

* The actual ban is a temporary executive order affecting people (regardless of faith) from seven countries which have insufficient vetting and screening of travellers. Christians and atheists from all other countries will remain unaffected but we urge you not to let that deter you from “protesting” or using violence as a tolerant and progressive means of expression. The MSM reserve the right to determine what is Fake News and/or Alternate Facts. 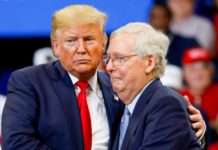